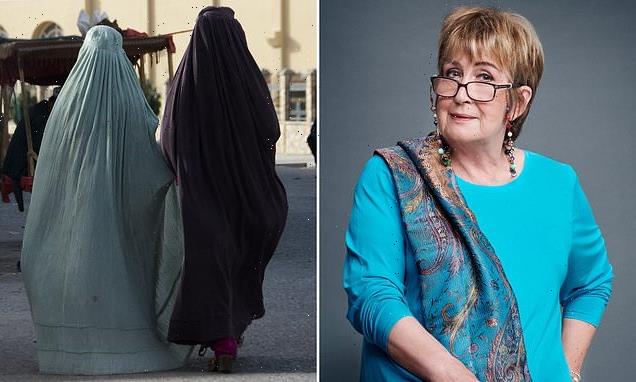 We must fight back against this new war on women, writes JENNI MURRAY

Just over 30 years ago, I read Margaret Atwood’s The Handmaid’s Tale for the first time. It depicts a society where men are the Commanders in public and in the home. Women are wives or handmaidens: wives are infertile; handmaidens are for breeding and are not allowed to have any choice or independent means. They must dress modestly in floor-length red cloaks and bonnets.

The Commander in the ‘family’ holds all the power. At the time, I thought, ‘Come on Margaret, interesting dystopian piece of work. It couldn’t happen.’

I could not have been more wrong. Women in Afghanistan during my youth shared all the freedoms available to me — short skirts, university education and could decide their own future.

There was a brief respite when the Taliban were removed from power in 2001, and women had opportunities again.

But seven months after the Taliban’s return to power, we now read of the return of obligatory burqas covering women in public and others being jailed for ‘immoral behaviour’, including travelling in a taxi without a male relative or appearing in photographs with former male schoolmates.

Then, let’s look to the U.S. where the right to choose to have an abortion, established in 1973 under the Roe vs Wade ruling, is under threat as it’s revealed the predominantly Republican Supreme Court may be planning to overturn it.

Republican states such as Mississippi, Missouri and Idaho are said to be planning a complete ban on abortion and are discussing making the use of birth control such as the intrauterine device (IUD) and the morning-after pill a criminal offence. IVF could also be under threat in such states because the process creates surplus embryos that are not used.

I hesitate to describe what’s been going on as a war against women, but I’m afraid I keep on coming back to that idea.

I’m quite a fan of Countryfile, but I was frustrated when I heard the farmer, Adam Henson, explaining how he judges when a cow might be ready to give birth. Cow, please note, not bull. It’s the bull (male) who provides the sperm, but it’s the cow (female) who grows and births the calf. 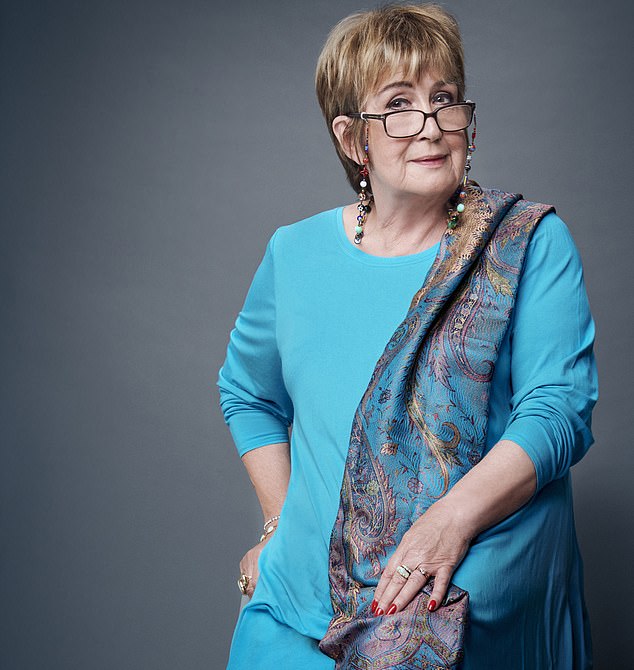 Jenni (pictured) says that she has worked for years to advance the cause of women’s rights. She has suffered death threats and cancellation for her efforts

Why, on a popular primetime TV series was the same respect not apparently afforded to women?

Women like me and my partner in feminism, Julie Bindel, have worked for years to advance the cause of women’s rights. Both of us have suffered death threats and cancellation for our efforts in insisting the word ‘women’ is employed correctly to mean an adult biological female.

We’ve fought to protect women from sexual violence, from the need to earn their living in the sex trade and to be assured of all-female safe spaces in hospitals, refuges, prisons and even public toilets.

When activists attempt to silence women like Julie Bindel, and when others refuse even to use the word ‘women’, how on earth can we defend the ground we’ve worked so hard to gain?

In bullying us, woke activists collude with those who want to remove the rights we’ve fought hardest for. Within the anti-abortion and contraception lobby, for example, there appears to be no concern for the life of the woman. She may have been raped. She may be too young, or too poor, to bring up a child.

Those of us who believe a woman or girl should have the right to make that choice within the law are not pro-abortion, we are pro-choice and a woman’s absolute right to have control over her own body. Women who do not want to have a child will seek an abortion whether it is legal or not. Women have died at the hands of backstreet abortionists.

In the Afterword of my book, A History Of Britain In 21 Women, I wrote this: ‘We should never assume that rights once won are written in stone and can’t be taken away. We must not relax our vigilance.’

The book contains profiles of some of the greatest and bravest proponents of women’s rights in our history — Mary Wollstonecraft, Mary Somerville, Elizabeth Garrett Anderson, Millicent Fawcett, Emmeline Pankhurst and Barbara Castle.

Now it’s for us to work for the future of women and girls who will follow us. My 21 Great Britons never gave up, and neither must we. It is a disgrace that one of our first battles in today’s society must be to make ourselves heard. 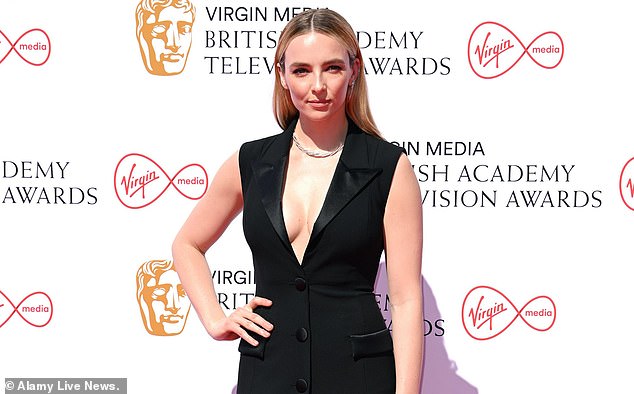 I was not a fan of Killing Eve, although Jodie Comer’s facility with accents is a phenomenon. I don’t always agree with gongs, but Jodie’s Bafta for the TV drama Help was spot on. Now she’s praised for her solo stage play, Prima Facie, where she stars as a barrister who defends men accused of rape, then suffers a sexual attack herself. Can’t get a ticket for love nor money.

Beans on toast are fit for a queen 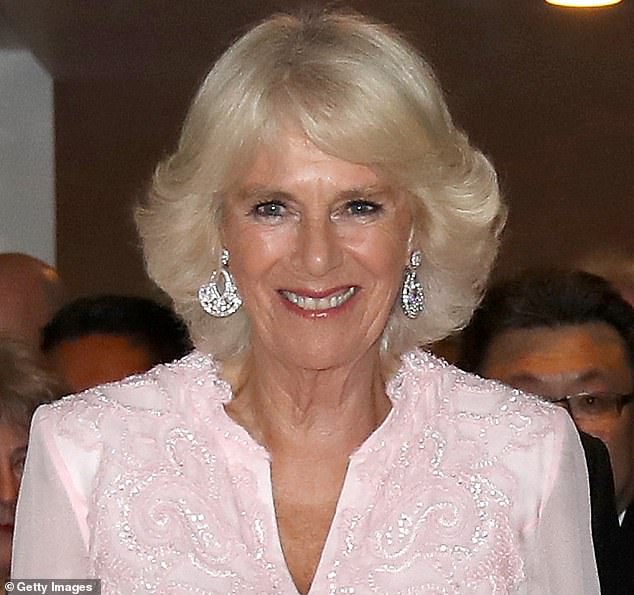 Jenni was happy to hear that Camilla, Duchess of Cornwall (pictured) is beans on toast and fish and chips

My fondness for the sparky Camilla, Duchess of Cornwall, pictured, has grown even more after she revealed her favourite foods — beans on toast and fish and chips. There’s a woman with impeccable taste, shared by me.

This’ll be the best birthday present ever

Today is my birthday and the celebration is bigger than usual. My sons and their partners will meet my Ukrainian guests for the first time. My older boy, Ed, is the same age as Zoryana — both born in 1983. I told the delightful Zoryana she was old enough to be my daughter.

She’s happy to be ‘adopted’ and she’s what I always wanted. She loves to cook, which I don’t. She’s virtually banned me from the kitchen. Her son Ustym is content for me to be his grandma, too: job done!