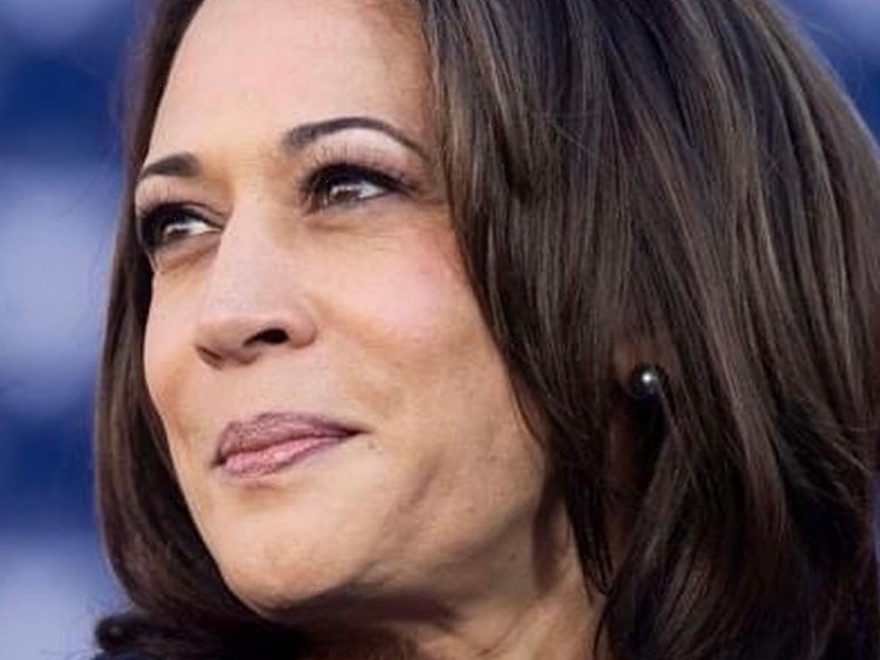 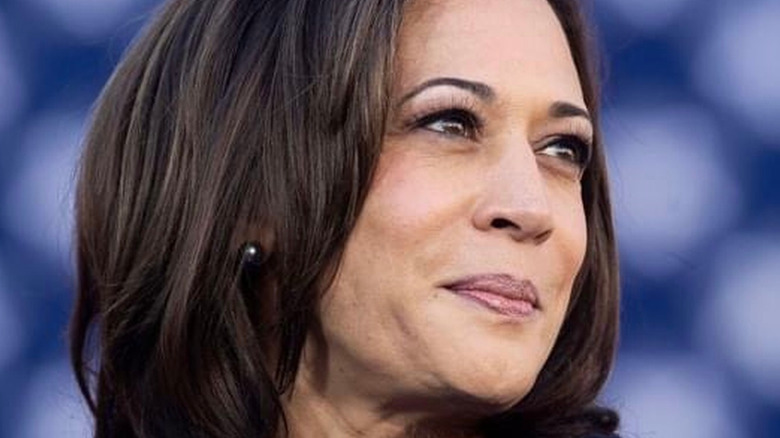 Since becoming vice president of the United States, Kamala Harris has been incredibly busy juggling a number of major issues like the coronavirus pandemic, immigration, and voting rights. Harris is the first woman, the first person of South Asian descent, and the first Black American to become vice president, per The Conversation. Though the role of the vice presidency was relatively insignificant in years past, the role has become more prominent in recent decades, and Harris epitomizes this change.

While speaking at an election event in Wilmington, Del. in August of 2020, Biden summarized the role he wished for Harris to possess as vice president. “I asked Kamala to be the last voice in the room, to always tell me the truth, which she will,” Biden said at the election event, according to ABC News. “Challenge my assumptions if she disagrees. Ask the hard questions. Because that’s the way we make the best decisions for the American people.”

Harris has taken this assignment from Biden very seriously. Over the past few months, Harris has been busy visiting Mexico, Guatemala, Honduras, and Venezuela while also juggling domestic issues like voting rights and the coronavirus pandemic. Essentially, as The 19th News reported, Harris’ main role is to ensure that Biden’s presidency is a success through solving foreign and domestic issues. Given Harris’ mighty role, many have begun to wonder if she is being overworked. 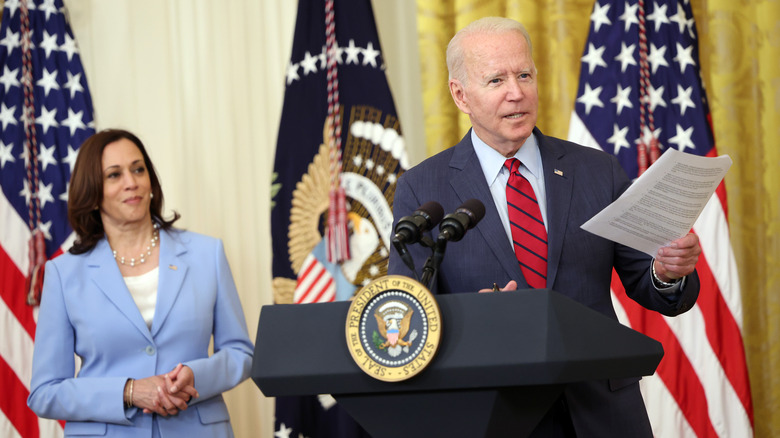 During a BET special called “State of Our Union: Vice President Kamala Harris” that aired on July 9, the vice president was questioned about her work with coronavirus vaccine rates, voting rights, police reform, and her increasingly busy schedule, according to Fox News. “Immigration, increasing broadband access, Black maternal mortality, racial inequality, women in the workforce, infrastructure,” BET broadcaster Soledad O’Brien said during the special, according to Fox News. “We just talked about voting rights. That seems like a lot for one person.” Cheekily, Harris added, “Well, don’t forget I’m in charge of the Space Council.”

Though Harris told O’Brien that she did need to learn how to say “no” to President Joe Biden’s increasingly frequent requests, she admitted that all of her hard work was worth it, in the end. “Yeah, maybe I don’t say ‘no’ enough,” Harris said during the BET special, according to Fox News. “But I do believe that these things are achievable. It’s just a lot of hard work, but that’s why we’re here and that’s what people wanted. Right? We will go into these positions that we will arrive in these positions, and we will work hard and get things done. And that’s what motivates me, truly.”