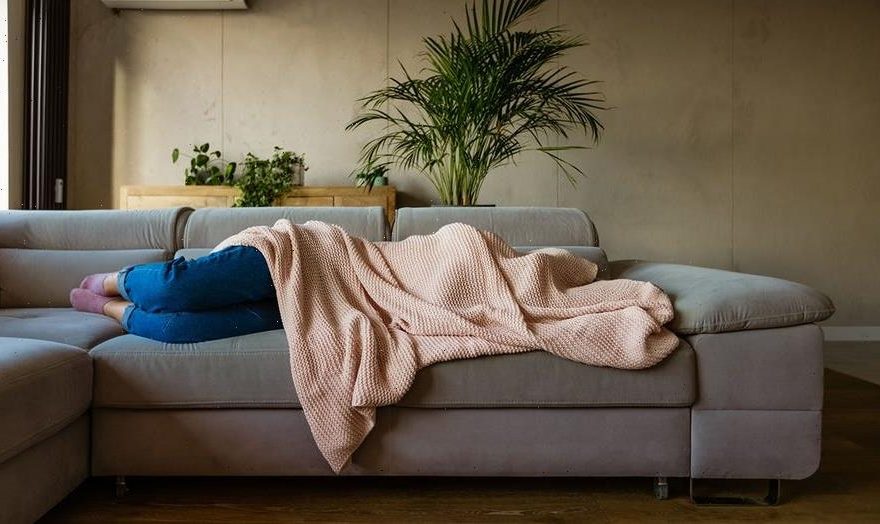 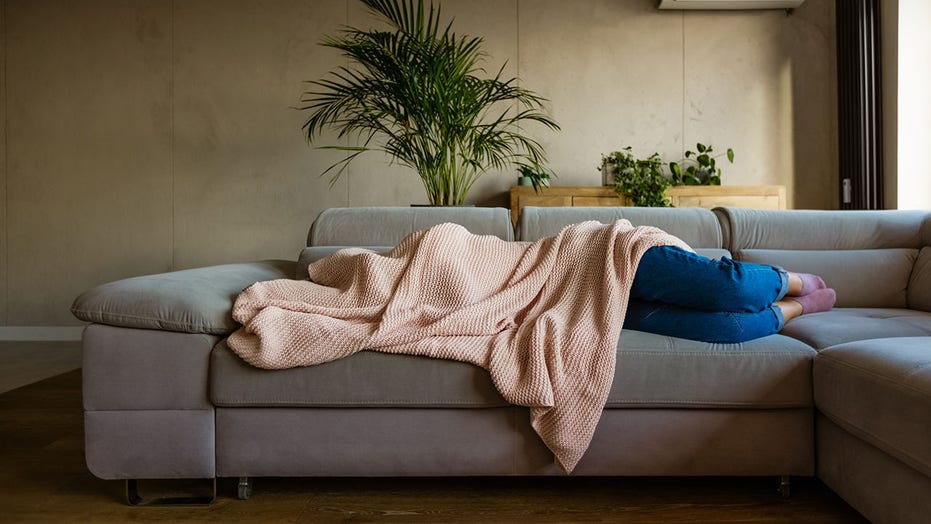 Struggling to fall asleep can be one of the most frustrating things for people to deal with. Nearly half of adults in the United States suffer from some insomnia symptoms, including difficulty falling asleep or staying asleep.

Based on this, it’s not surprising that a recent TikTok video demonstrating a technique for falling asleep quickly has gone viral.

TikTok user Justin Agustin posted the video to his account late last week, and it has since been viewed over 5 million times. 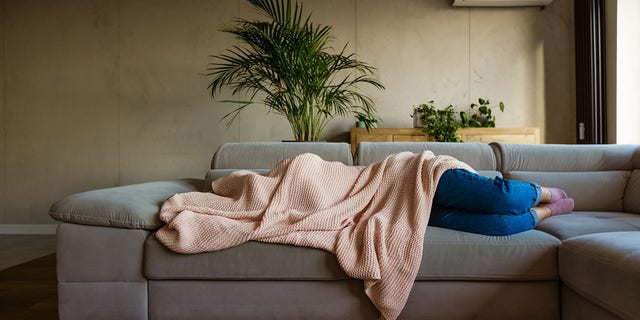 The technique is based on physically relaxing the body and clearing the mind.
(iStock)

In the video, Agustin demonstrates the technique, which has been attributed to the military. The first step (after laying down to sleep) is to relax the forehead and then the face. While focusing on your breathing, you continue by relaxing your shoulders, arms and chest.

You continue working your way down your body, eventually relaxing your legs, knees and feet.

While doing this, the technique also requires that you picture a relaxing scenario, such as sitting in a canoe on a calm lake or laying on a hammock in a pitch black room. If any unwanted thoughts creep into your brain, repeat the phrase “don’t think” for 10 seconds. 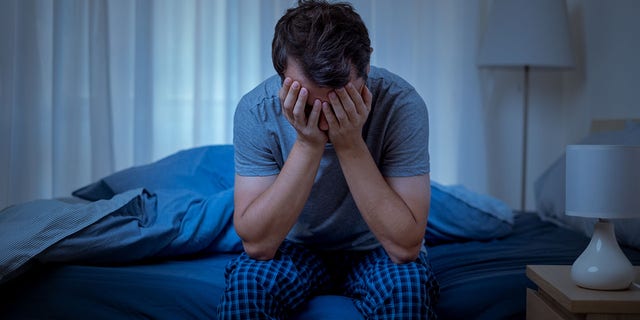 Nearly half of Americans suffer from some symptoms of insomnia.
(iStock)

The method has been attributed to the military and was supposedly developed to help fighter pilots fall asleep quickly so that they could maintain their nerves and reflexes. The first reference to it can be found in the book “Relax and Win: Championship Performance in Whatever You Do” by Bud Winter.

“One of the keys to good sleep is establishing a routine—make sure you have a wind-down schedule before going to bed,” Patil wrote on the Johns Hopkins website.