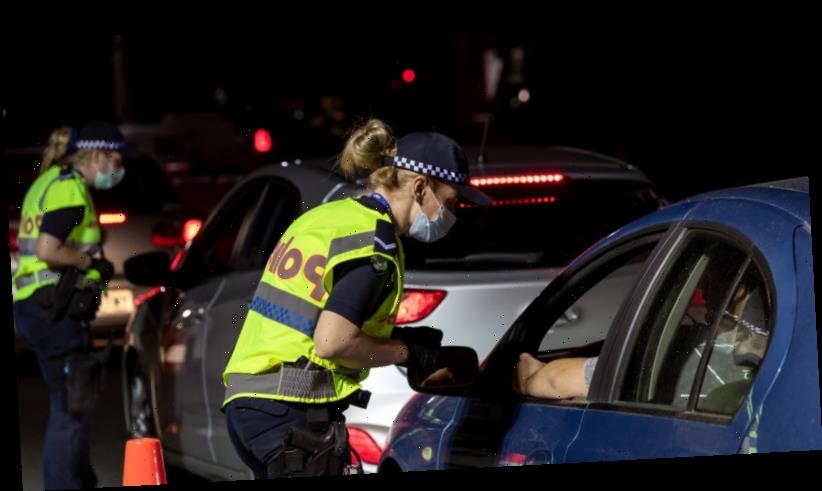 In almost all of his many press conferences last year, Premier Daniel Andrews took time to thank Victorians as a community for their patience and strength in abiding by tough pandemic regulations. It was, indeed, a credit to the people of this state that, after months of hard lockdown and limits on movement, Victoria eventually overcame a daily-case blowout of hundreds of locally transmitted COVID-19 infections and whittled it down to zero. 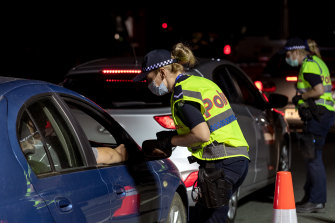 With some grumbling, but relatively few breaches, Victorians accepted state borders being closed against them during 2020, just as they tolerated the eventual ring-fencing of greater metropolitan Melbourne.

For all that, the government apparently does not trust thousands of Victorians who are now stuck on the wrong side of the state’s closed borders to return safely and quarantine for 14 days at home. These people, stuck behind a wall of their own state government’s making, remain in limbo, having travelled to NSW or Queensland and ended up in what are now designated red zones, the areas that have recorded instances of locally transmitted COVID-19 cases.

While the Andrews government to some extent has eased the rules around the hard-border closure it imposed on New Year’s Eve, the changes do not go far enough. The new entry permit system, announced on Monday, is based on a “traffic light” classification that filters people based on where they have been in NSW or Queensland. For the purposes of this system, the rest of Australia is deemed “green”, or free of locally transmitted cases, and thus low or no-risk.

Metropolitan Sydney, Wollongong, the Blue Mountains district and Greater Brisbane are deemed “red” zones. The Andrews government considers anyone coming from those areas into Victoria represents a relatively high risk to the local community. While all of Queensland beyond Brisbane is deemed “green”, all of regional and remote NSW is considered “orange” or medium risk. That might sound reasonable, but it is not. While five towns (Broken Hill, Nyngan, Orange, Bermagui and Eden) were visited by someone who was confirmed to have COVID-19, there has not been a single case of locally transmitted COVID-19 recorded in regional NSW in at least the past four weeks.

As well, thousands of Victorians who might have holidayed in what are now red zones have become stranded there indefinitely because anyone currently in a red zone is barred from entering this state unless they qualify for an exemption or have a worker’s permit. Exemptions, as the government has made clear, are rare. They are only granted on compassionate grounds, for reasons of caring for someone, or for medical and other emergency reasons.

As well, the guidelines for returning by road from Queensland, through the orange zone of regional NSW to Victoria, invite risky road behaviour. That is because anyone who does the safe thing by breaking the long journey and resting overnight must apply for one of the previously mentioned “rare” exemptions.

The rules thrown up by the various states when they closed their borders to each other have resulted in confounding inconsistencies. Victoria, however, is the only state in the nation that is refusing to accept its own residents back. Liberty Victoria has suggested the state government’s approach may not be proportionate and that it may unduly interfere with individuals’ human rights.

There is a legitimate objective behind the government’s hard-line approach, namely curbing local transmission of the virus. But indefinitely barring residents from their home state is an unnecessarily harsh, punitive and unreasonable way to achieve that goal. The Andrews government should take the evidence of the first and second lockdowns that we are responsible, that we can be trusted, and do as other states do: allow our citizens to return, quarantine at home and then get on with their lives. The Premier owes us that.

The Age’s editor, Gay Alcorn, writes an exclusive newsletter for subscribers on the week’s most important stories and issues. Sign up here to receive it every Friday.