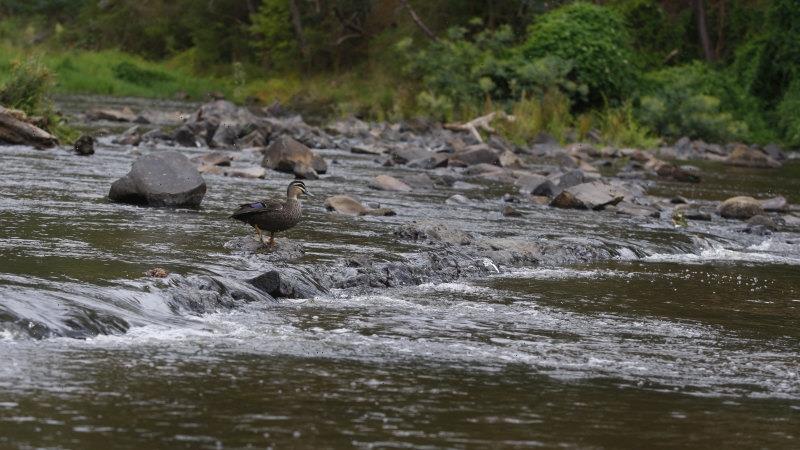 As climate change reduces rainfall in Victoria, the state’s central and eastern regions, including Melbourne and Geelong, will need to rely more heavily on desalinated water and become more water efficient or risk shortfalls within a decade. 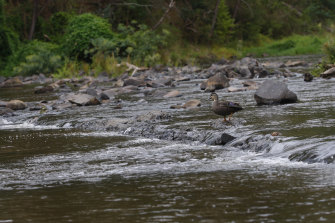 The Yarra River at WarrandyteCredit:Justin McManus

On Friday Ms Neville released the draft water strategy for the central and Gippsland regions, a large area that includes Melbourne and Geelong and is relied on by more than 6 million people. It covers waterways from the Great Dividing Range down to the coast and from the Otways to East Gippsland.

“Over the last 10 years we have already seen significant declines in our water supply. Part of that is population growth, but climate change is what is really driving this,” Ms Neville said. “Less water is flowing into rivers, and less water is captured in water storages and dams.”

Water supplies will need to double over the next 50 years to meet population growth, the strategy finds, but building more dams is not the answer. There are no remaining viable dam sites and in the future there won’t be enough rain to fill them.

Instead, the region will use more “manufactured” water supplies including desalinated water (for drinking and everyday use) and recycled water as well as stormwater for non-drinking uses such as watering crops or industry.

The state could also decrease the maximum water-use target of 155 litres per person per day to 150 litres.

Victoria’s long-term drying trend is expected to continue, and by 2065 the Melbourne and Geelong region will be relying on manufactured water for an estimated 75 per cent of its supplies, the draft strategy says.

“Without a planned approach to sustainable water management, Melbourne and Geelong are at risk of water shortfalls this decade,” the report says.

Relying more heavily on manufactured water rather than river water will mean greater water entitlements can be returned to traditional owners and the environment in a heavily oversubscribed system, it finds. 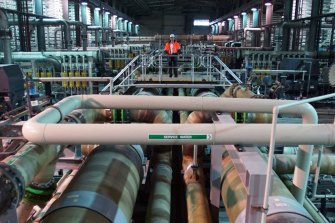 Inside the desalination plant.Credit:Tim Young

Historic water injustices for traditional owners, who have long been excluded from water management and ownership in Victoria, “must be remedied”.

The Gunaikurnai Land and Waters Aboriginal Corporation was given two gigalitres of water from the Mitchell River last year, the first cultural water hand-back in Victoria.

Lisa Hocking, the centre’s policy and program manager, said all traditional owners should be able to determine how to use water on their Country. “It’s very important for healing Country, and people as well,” Ms Hocking said.

Under the draft strategy, environmental water will also be returned to major rivers, many of which are in poor health and home to threatened species such as the platypus, which was added to Victoria’s threatened species list in January and is classified as “vulnerable”.

Melbourne’s residential water consumption has decreased by more than one-third in 20 years: from 245 litres per person per day in 2001 to 157 litres today.

The Victorian desalination plant, near Wonthaggi, was announced by then premier Steve Bracks in 2007 at the height of the millennium drought, when Melbourne’s water storage levels dropped to less than 30 per cent.