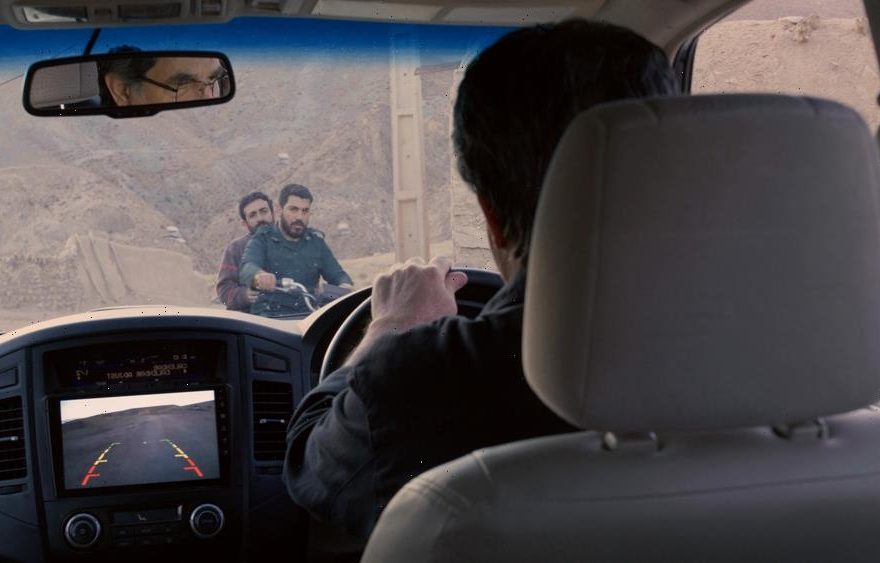 The Venice Film Festival is launching two initiatives to support directors, filmmakers and artists who have been arrested or imprisoned around the world during the past year.

The point of the panel is to shed more light “on the situation of filmmakers currently being persecuted, arrested or incarcerated around the world; to express solidarity and concern for their future; to signal the need for the world of cinema to mobilize; to discuss possible actions that the international community could concretely undertake to help them,” a Venice statement said.

More specifically, themes to be addressed comprise: ICFR’s project for a fund for Ukrainian directors (Vanja Kalurdjercic will talk about this); the many cases of persecuted filmmakers that ICFR is working on in the rest of the world (Orwa Nyrabia); the situation in Turkey, with reference to the case of the producer Cidgem Mater and her colleagues condemned along with her (Nadir Öperli); the situation in Iran, with reference to the recent cases of the filmmakers Jafar Panahi, Mohammad Rasoulof and fellow Iranian director Mostafa Aleahmad.

Additionally, a flash mob is planned on the Palazzo Del Cinema Red Carpet on Sept. 9 at 4:30pm, prior to the screening of Jafar Pahani’s “No Bears” (pictured) which is screening in competition to draw attention on the situation of filmmakers arrested or imprisoned around the world, in particular  Panahi and other persecuted Iranian directors.

“Panahi” who is currently imprisoned and has already been arrested and condemned in the past, “will naturally be unable to attend the Venice Film Festival,” the fest said in a statement “because he was again deprived of his personal freedom last July for having protested together with many of his colleagues against the arrest of two other directors, Mohammad Rasoulof and Mostafa Aleahmad,” which occurred following a wave of protests against government violence against civilians in Iran.

The 79th edition of the Venice Film Festival will run Aug. 31-Sept.10