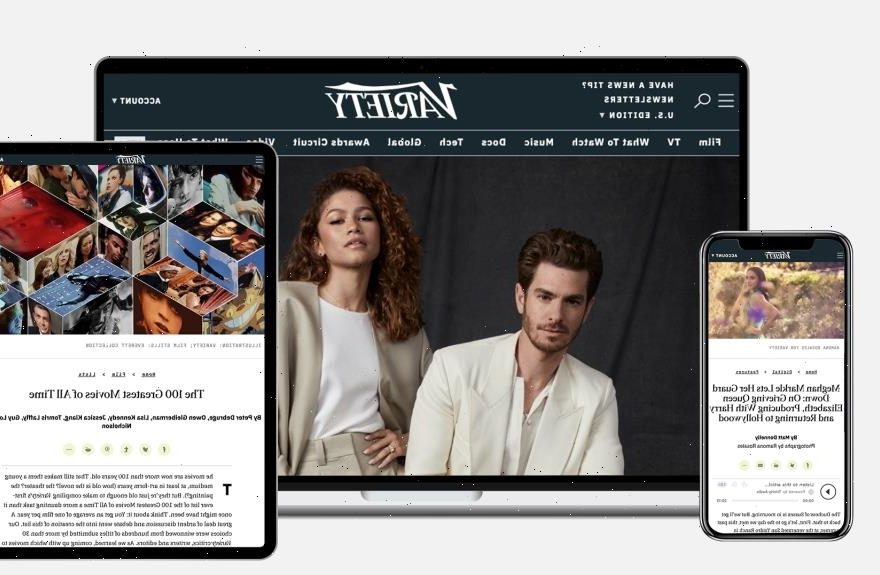 Variety.com, the online home of legacy brand and weekly entertainment business magazine Variety, scored record-breaking traffic in 2022. An average of 28.5M unique users visited the site each month in 2022 — and Variety reached a bigger digital audience than consumer news publications such as Vanity Fair and Entertainment Weekly, as measured by unique visitors according to ComScore.

Variety‘s traffic for 2022 also beat out all other trade news sites, making Variety the most-read publication in its category.

“This has been an extraordinary year of growth for Variety,” said co-editor-in-chiefs Cynthia Littleton and Ramin Setoodeh. “We are so proud of our newsroom for helping us evolve Variety into its current incarnation as the most trusted brand for Hollywood news, reviews, analysis and longform journalism.”

The last 12 months of success was driven by industry-leading Oscars coverage, exclusive interviews and on-the-ground reporting. In print, Variety published a series of blockbuster cover stories, including the first interview with the Duchess of Sussex Meghan Markle after the death of Queen Elizabeth II; a viral conversation with the Kardashians (which became an entire storyline on their Hulu reality series); an in-depth look at how Ryan Coogler and his “Black Panther” cast worked through their grief with the Marvel sequel after the loss of Chadwick Boseman; an interview with Olivia Wilde that defined the press tour for “Don’t Worry Darling”; a rare sit down with “Law & Order” creator and TV trailblazer Dick Wolf; and the definitive rankings of the 100 greatest movies of all time.

This year of record-breaking traffic was highlighted with numerous industry awards won by the Variety newsroom. Variety was recently nominated for two GLAAD Media Awards for outstanding print article and overall magazine coverage. In December, Variety won 22 National Arts & Entertainment Journalism Awards, including best entertainment website. The magazine was honored with three Eddie and Ozzie awards for editorial design excellence. Variety took home the Eddie award for website in the business-to-business category and another for best photography, business-to-business, for its 2021 Power of Women cover featuring “I May Destroy You” creator Michaela Coel.

Variety also landed groundbreaking numbers for the 17th season of Variety’s “Actors on Actors” series. The televised special featuring Cate Blanchett, Brendan Fraser, Viola Davis and Jennifer Lawrence generated over 35 million views on TikTok. On YouTube, the latest season of the series has racked up more than 7 million views.