Faith Stowers is a former cast member of Vanderpump Rules that unleashed a series of events that led to several firings. The reality star talked about her time on the Bravo series and how her co-stars tried to blame her for a crime. Stassi Schroeder and Kristen Doute were subsequently axed from the show and Jax Taylor recently announced his departure. Stowers is now reacting to news of Taylor’s demise.

What happened to Faith Stowers?

Stowers was a recurring cast member of Vanderpump Rules. She was involved with Taylor at one point, which resulted in a storyline that played out on the show. Taylor was already dating Brittany Cartwright and despite his cheating, she ultimately forgave him and married him.

However, Stowers time on the show was not happy. Most of the cast members stood behind Taylor at the time. Things got worse for her when Schroeder and Doute tried to play detectives and called the police on her believing she was on the run.

“There was this article on Daily Mail where there was an African American lady,” Stowers said during an Instagram Live session. “It was a weird photo, so she looked very light-skinned and had these different, weird tattoos. They showcased her, and I guess this woman was robbing people. And they called the cops and said it was me. This is like, a true story. I heard this from actually Stassi during an interview.” 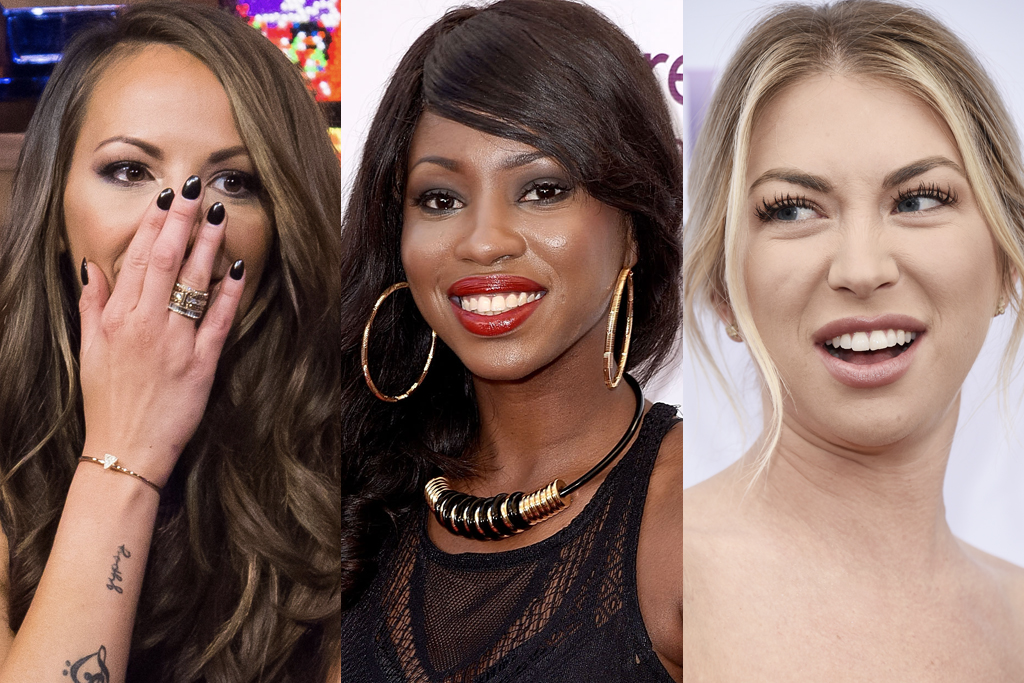 “It was just funny, because they thought it was me because it was a black woman with a weave,” Stowers added. “So they just assumed it would be me, and they called the cops on me,” she said. “It didn’t work, so they were upset about that. I get people being upset [about the affair], but I didn’t understand why I was getting so much heat and the man wasn’t.”

Stowers recalled her story as the Black Lives Matter movement gained prominence during this past year. This resulted in Schroeder and Doute getting fired from the show immediately.

Although Taylor also pushed the narrative about Stowers like Doute and Schroeder, he was unscathed. The controversial Bravo star was even talking about starting to shoot season 9 of the show soon. However, the father-to-be dropped the bombshell that he and his wife were leaving the series.

“The last 8 years on Vanderpump Rules have been some of the most challenging, rewarding, and fulfilling years of my life,” Taylor posted on Instagram announcing his exit. “Although this is difficult to share, Brittany and I will not be returning for another season of Vanderpump Rules. We are excited to take this time to focus on our growing family and share with you our new endeavors.”

Following the news, Stowers is now breaking her silence and giving her thoughts on Taylor’s axing from the show.

“I am proud of Bravo because Bravo knew that that wasn’t the life they wanted to show. They were standing up to people that were just not a good, right fit for Bravo network,” Stowers told TMZ. “So, I think that what he did and what Stassi and what Kristen did, it’s just not a good fit for Bravo. It means a lot to everyone watching. I’m sure that everyone is proud of Bravo for doing that as well.”

Bravo has not confirmed when Vanderpump Rules Season 9 will start filming again.