Another “Vanderpump Rules” star is back on the market, as Kristen Doute has split from boyfriend Alex Menache.

The reality star confirmed the breakup via Instagram Tuesday in a post reflecting on the couple moving out of their shared home after just six months.

“moving day is hard. leaving memories behind is even harder. sending anyone having a DAY like this lots of love,” she captioned a snap of herself dressed down in a blue hoodie with her hair pulled back in a high bun.

“bye beautiful home,” she added in another post shared to her Instagram Story. “we had so many awesome memories… as heavy as it is, my current mood is gratitude.”

Doute also addressed her split on a “Vanderpump Rules” fan page. She replied to a fan who was hoping Menache would be “the one.”

“same, but it didn’t work out,” she responded. “Alex is a wonderful man who I love and respect very much.” 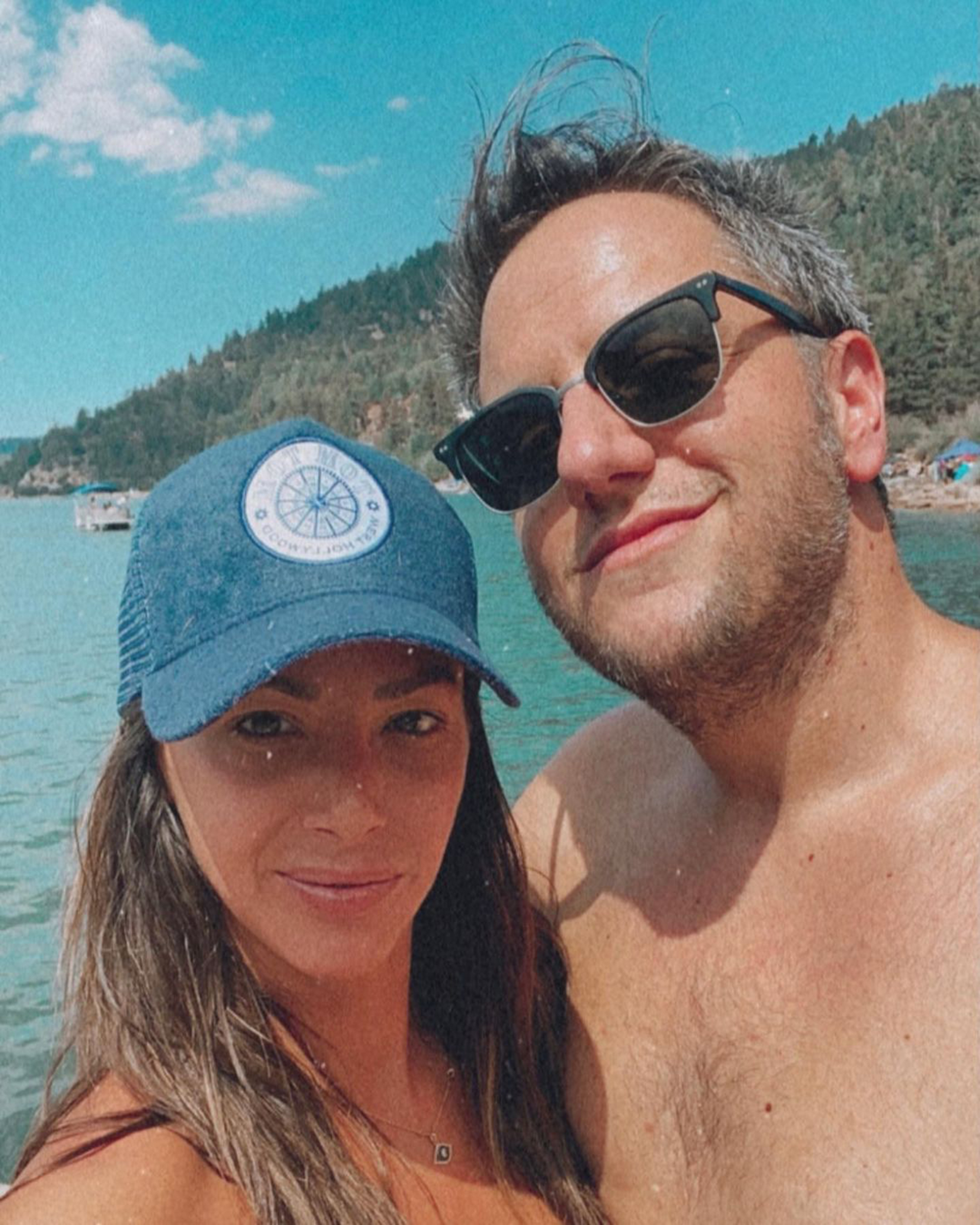 Additionally, Doute has also denied whispers of a reunion with ex Brian Carter, who went by Carter during previous “Vanderpump Rules” appearances.

“Carter and I are friends. Nothing more, period,” she said amid reunion rumors. “Everyone stop speculating.” 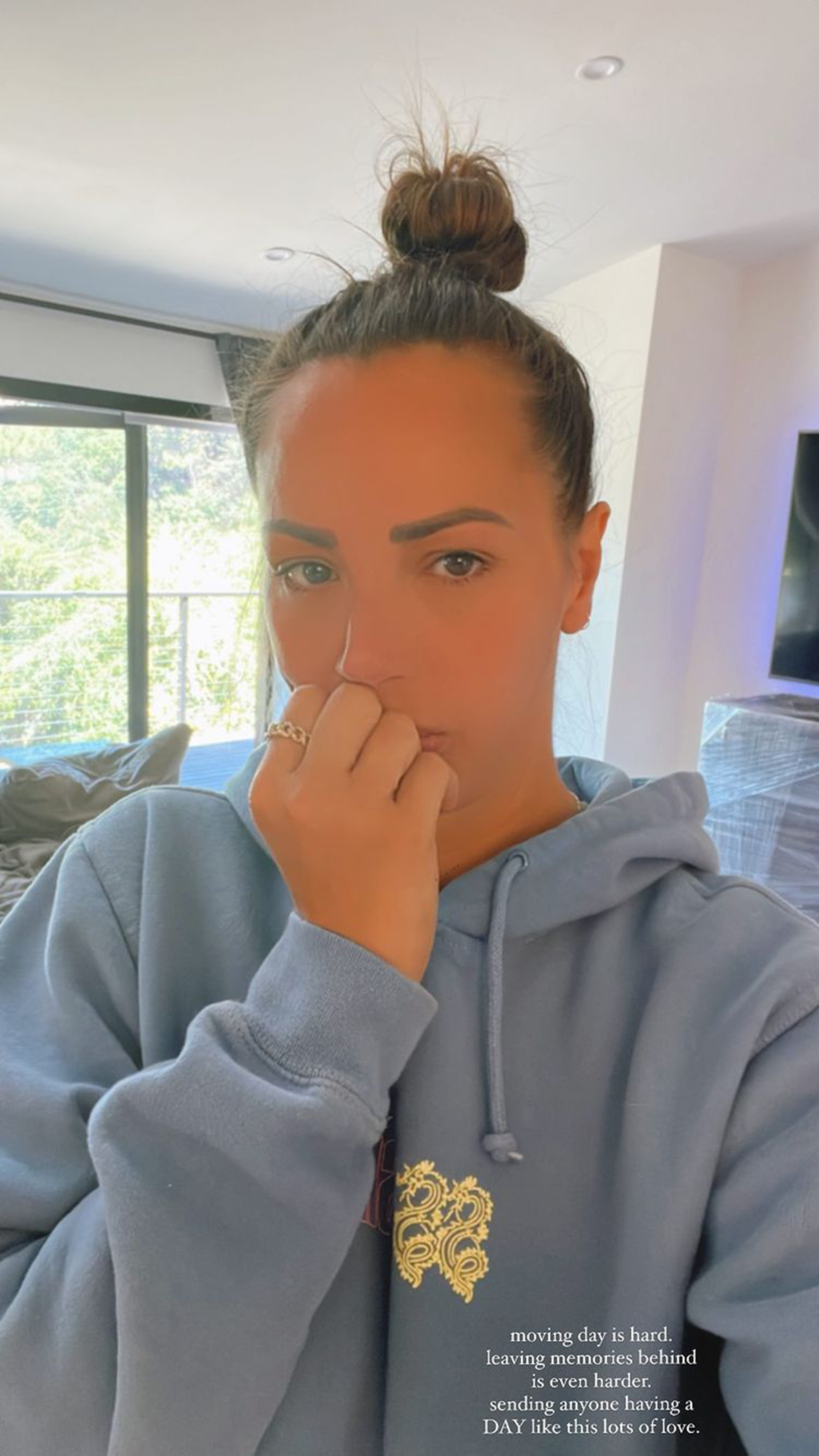 Carter and Doute dated for three years before splitting in 2019. She then moved on to Menache in March 2020.

However, he never made an appearance on the show due to Doute’s June 2020 firing. Doute exited the series alongside Stassi Schroeder, Brett Caprioni and Max Boyens for their involvement in calling the police on Faith Stowers, the only black cast member to appear on “Vanderpump Rules,” in 2018.