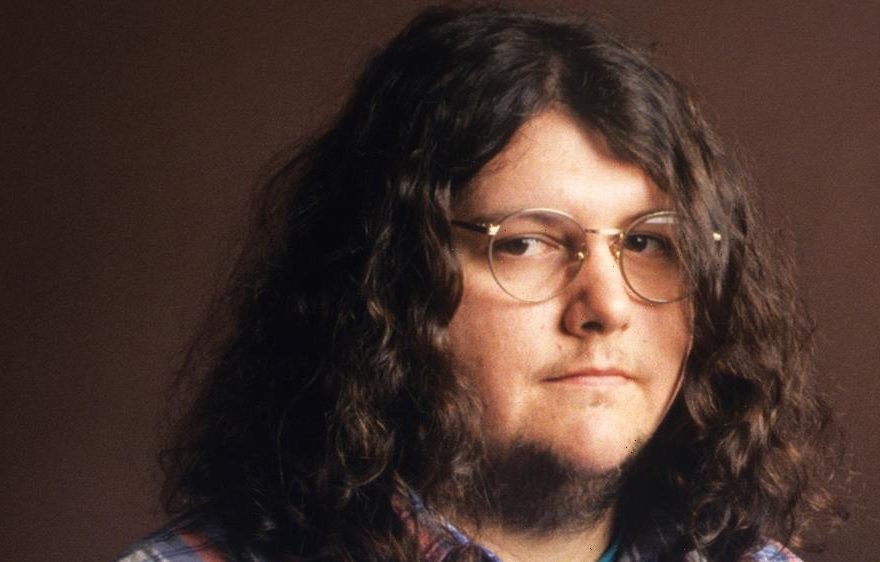 Van Conner, who co-founded the legendary Northwest alternative band Screaming Trees with his brother Gary Lee and singer Mark Lanegan, has died, according to a social media post from his brother. He was 55.

The Trees were founded by the brothers, Lanegan — who died last year — and drummer Mark Pickerel in rural Ellensburg, Washington in 1984. The band purveyed a psychedelia-influenced sound that synchronized with several other indie bands from the era, particularly the “Paisley Underground” groups from California like the Rain Parade and the Dream Syndicate. After releasing several low-budget recordings on the small Velvetone label, the band signed with the indie powerhouse SST Records and became one of the major groups of the American indie scene of the late ‘80s — which bloomed into the grunge/ alternative movement when fellow Washington State natives Nirvana took off in 1991 (Lanegan and Kurt Cobain were close friends and, unfortunately, as the singer confirmed in his autobiography, drug buddies as well).

The Trees released a series of strong albums on SST, particularly “Buzz Factory” and “Invisible Lantern,” and signed with the major label Epic Records in 1989. The band released their major label debut, “Uncle Anesthesia” — which was co-produced by Soundgarden’s Chris Cornell — in 1991, but their career truly took off the following year when their song “Nearly Lost You” was included on the soundtrack of Cameron Crowe’s Northwest-scene-defining film “Singles” and the group was picked up for management by the powerhouse Q-Prime. The band followed with its best album, “Sweet Oblivion,” played on the Lollapalooza tour and became one of the major acts of the era.

However, tensions between the brothers and Lanegan increased — often resulting in physical altercations — and it was some four years before the band released another album, 1996’s “Dust.” Guitarist Josh Homme joined the band for a tour before forming Queens of the Stone Age and taking Lanegan with him. The Trees split up after that tour.