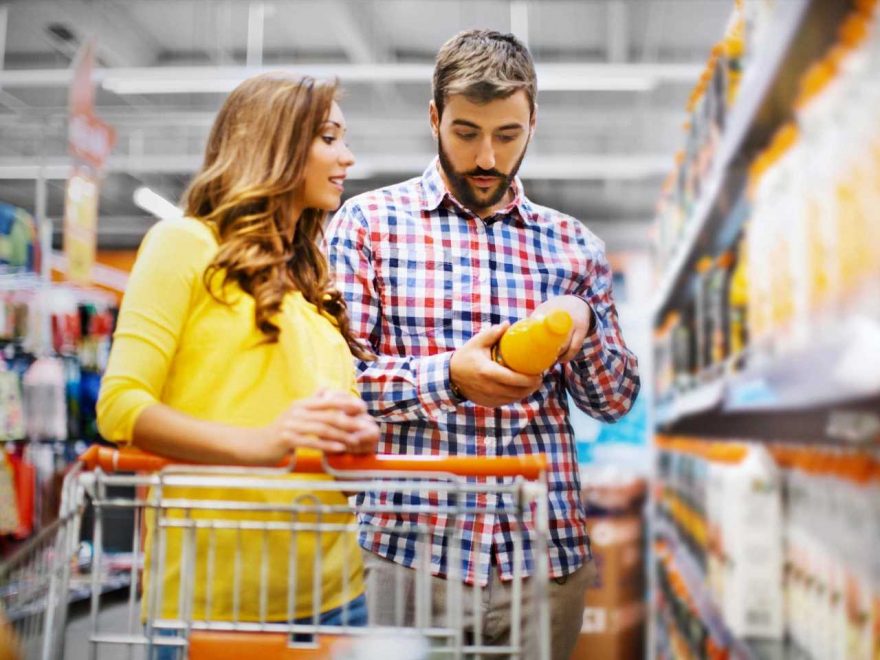 THE UK's cheapest supermarket for a big shop has been revealed and you could save up to £50. 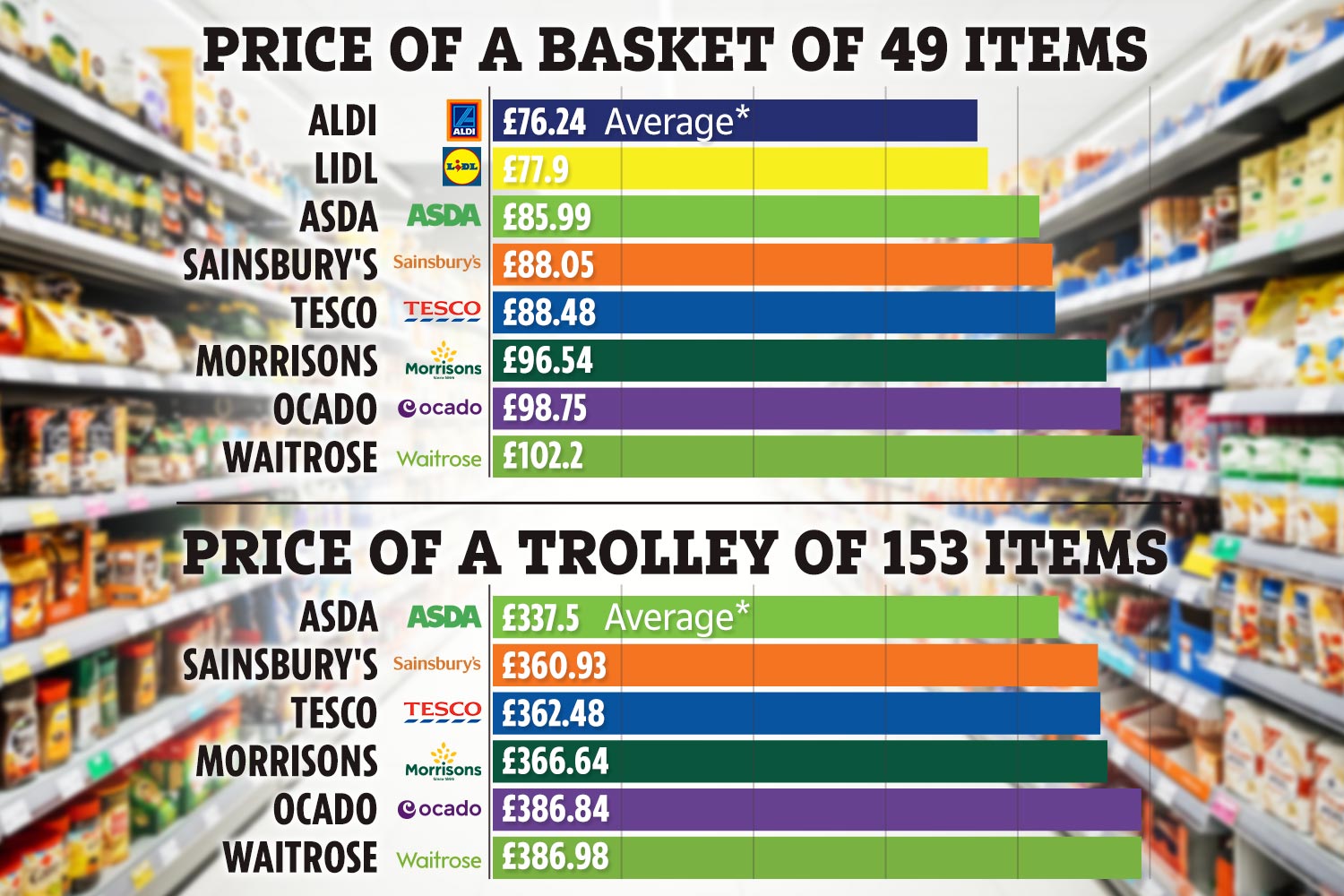 Which? compared eight supermarkets and 153 items, including branded items such as Andrex toilet paper and Cathedral City cheese.

Discount supermarkets Aldi and Lidl were not included.

This is because Which? compares as many items as possible, and quite often they don't find the same big brands at the discounters.

As Asda shop would save you a whopping £49.48, compared to the most expensive store which is Waitrose.

Drivers warned over petrol prices at supermarkets including Asda and Tesco 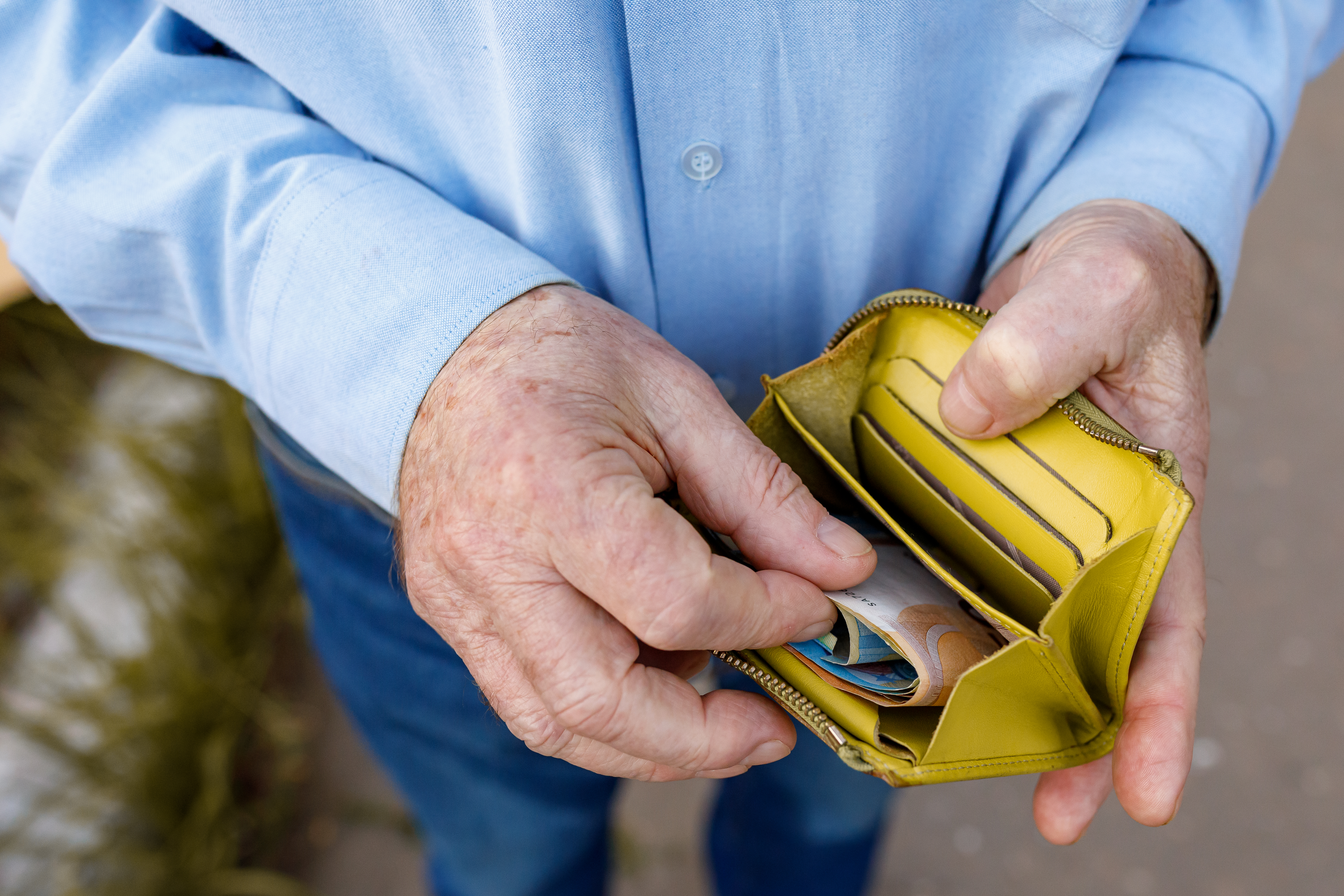 15 freebies worth up to £6,289 you can get on Universal Credit in September 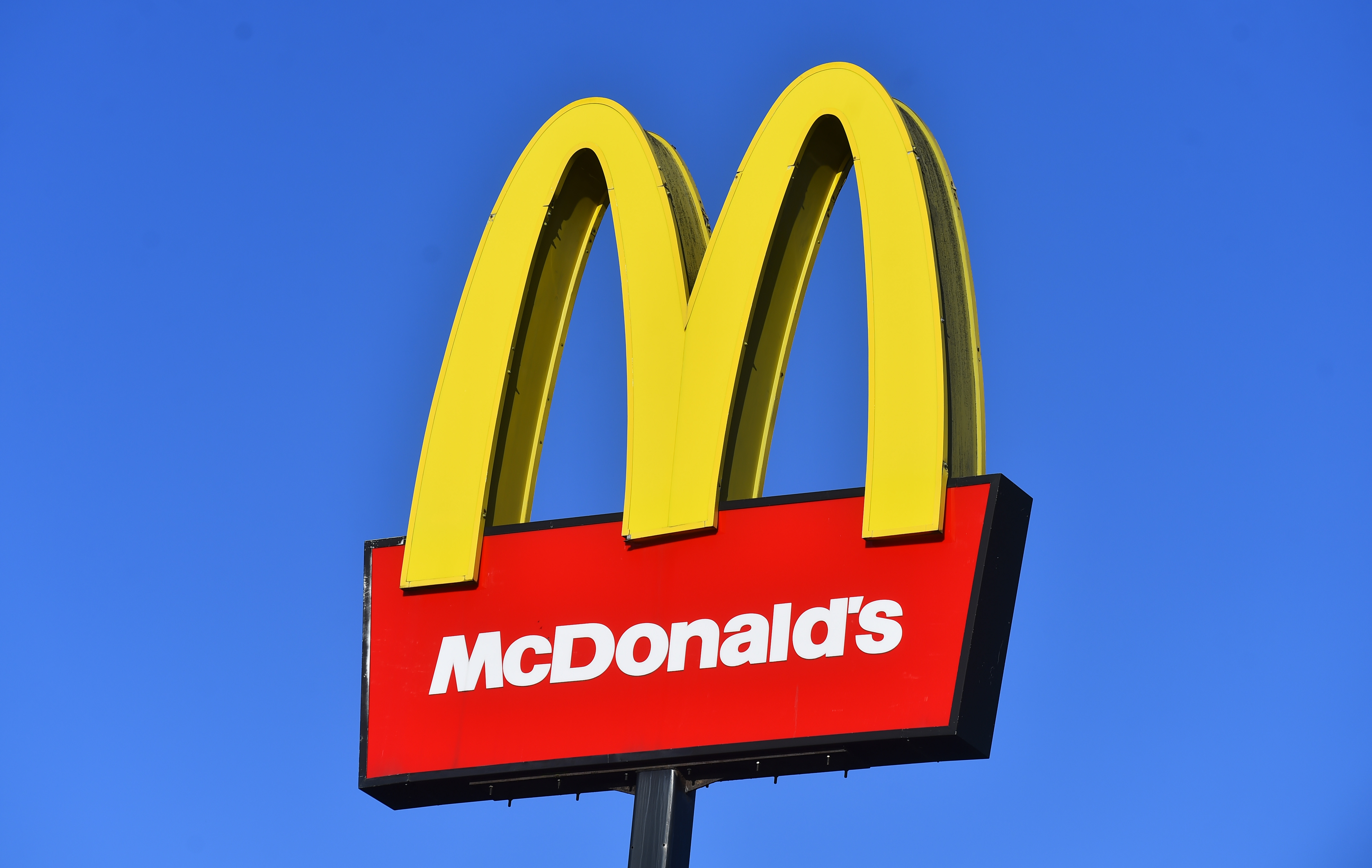 McDonald's major menu shake up this week – is your favourite disappearing?

Reena Sewraz, Which? Money expert, said: “With many households bracing for winter energy bills, it’s no surprise that budget supermarkets have seen an increase in market share and we’ve found you can buy many of the same groceries for a much better price than at a traditional supermarket.

“As well as shopping around, our advice to save on your food shop is to stick to a budget, have a list of what you need and reach for the value ranges to help your money stretch further.”

It's worth remembering that the analysis is done just on the basket of goods at the time – prices frequently change and many supermarkets have items on offer.

So for example, Which’s basket does not take into account Clubcard Prices at Tesco.

You should always have a shop around to see what deals are out there.

You can look up items yourself online before heading to a store, or by using handy comparison websites like trolley.co.uk.

Cheapest place for a smaller shop

Which? also did an analysis of how much it costs to do a smaller shop.

Every day in August, the consumer champion checked the price of 47 popular groceries, including Heinz baked beans and everyday essentials like milk and tea bags at eight supermarkets.

Discount stores beat the big supermarkets in the analysis of a smaller basket of items.

Aldi was the cheapest overall with the shop costing £76.24 on average, beating rival discounter Lidl by £1.66.

Asda did well again, coming in at third place behind the discounters with a price of £85.99

The full results were:

The Sun contacted all of the supermarkets listed in Which?’s analysis for comment.

How to reduce the cost of your supermarket shop

There are lots of ways you can reduce the cost of your shop.

You should keep an eye out for yellow stickers to get the best food bargains.

Supermarkets often reduce the price of food nearing its use by date to shift stock and stop food waste.

You can get up to 75% off products in some cases.

Another trick is to use supermarket loyalty schemes.

For example, Sainsbury's runs its Nectar card reward scheme, where customers receive points every time they shop in stores.

And checking price per quantity is another great way to see how much you are actually paying for your groceries.