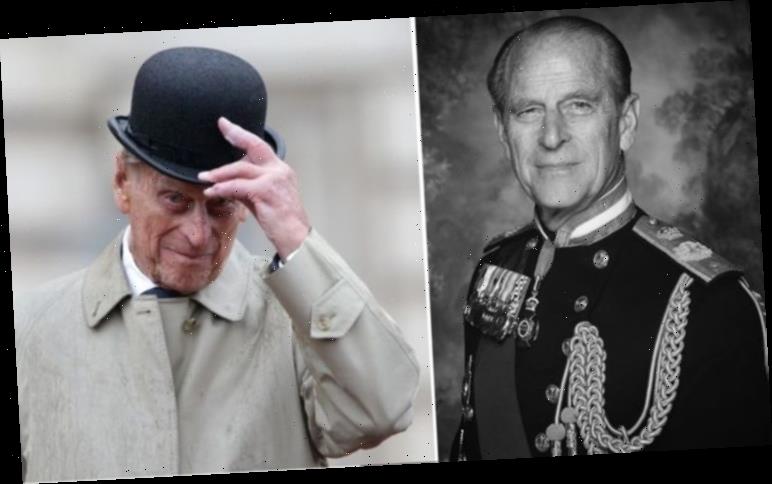 Individuals, groups, and organisations from Britain and beyond have all been paying tribute to Prince Philip since his death, as well as reminding the public of his service to the country over the past 70 years, when he was appointed Duke in 1947. Supermarkets have been among those to pay their respects and to offer their condolences to the Queen.

Flags above public buildings in Britain were lowered at half-mast yesterday, and royal engagements have been cancelled until further notice.

Television newsreaders are to wear black as a mark of respect, and MPs will wear black armbands in Parliament.

This will last until Prince Philip’s funeral, which is to take place at St George’s Chapel in Windsor.

Both British and global figures paid tribute to the Duke of Edinburgh yesterday, and the UK’s major supermarkets were among them. 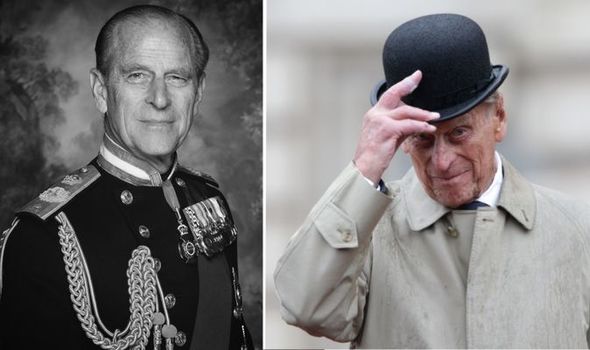 Posting on Twitter yesterday, Tesco said: “Our thoughts and deepest condolences are with Her Majesty The Queen and the Royal Family, as we mourn the loss of HRH Prince Philip, Duke of Edinburgh.”

Aldi shared a similar message on its Twitter page two hours after Tesco, saying: “Aldi extends its sincere condolences to the Royal Family following the sad news that His Royal Highness, Prince Philip, Duke of Edinburgh has passed away.”

Morrisons also posted on Twitter with a simple message of condolence to the Queen.

The supermarket said: “We are saddened by the news that the Duke of Edinburgh, Prince Philip, has died and would like to send our personal and deepest condolences to Her Majesty The Queen and her family.”

Marks and Spencer was the first supermarket to pay its respects to the prince.

The retailer said on Twitter: “We’re saddened to hear of the passing of His Royal Highness Prince Philip, The Duke of Edinburgh. Our thoughts are with The Queen and The Royal Family at this time.

Waitrose followed an hour later, expressing its appreciation for the prince’s “extraordinary service to the nation”. 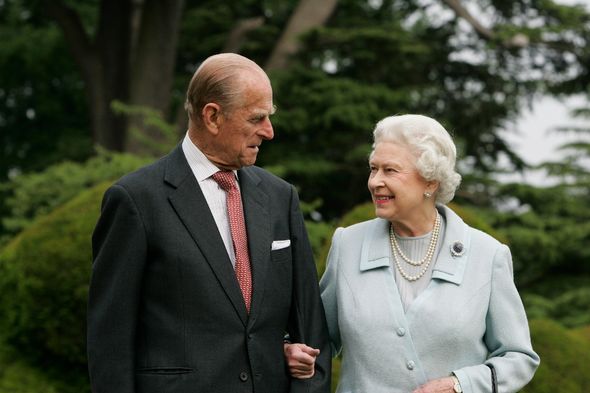 The supermarket said: “We are deeply saddened by the death of His Royal Highness The Duke of Edinburgh and profoundly grateful for his extraordinary service to the nation over so many years.

“We extend our heartfelt sympathy to Her Majesty The Queen and The Royal Family.”

Asda also paid tribute, saying: “From everyone at Asda, our deepest condolences to Her Majesty The Queen and the Royal Family on the passing of His Royal Highness The Prince Philip, Duke of Edinburgh.”

The tributes came after the Royal Family released a statement yesterday at midday to announce Prince Philip’s death. 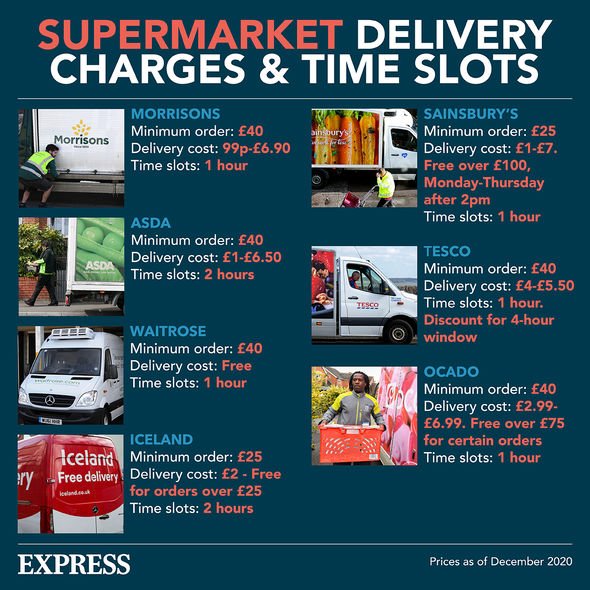 The statement was posted on the Royal Family Twitter page.

It said: “It is with deep sorrow that Her Majesty The Queen has announced the death of her beloved husband, His Royal Highness The Prince Philip, Duke of Edinburgh.

“His Royal Highness passed away peacefully this morning at Windsor Castle.”

Many Royal fans expressed their sadness in the comments. One person wrote: “RIP Prince Philip, Duke of Edinburgh. What a life you’ve led. I don’t think the Queen could’ve done it without you. You were the brightest jewel in her crown.”

Another added: “I’m so very sorry Your Majesty. From my family to yours, our deepest sympathy on the loss of a great man whose presence, vision and passions have changed many lives, including my own. Thank you Sir – never forgotten.”