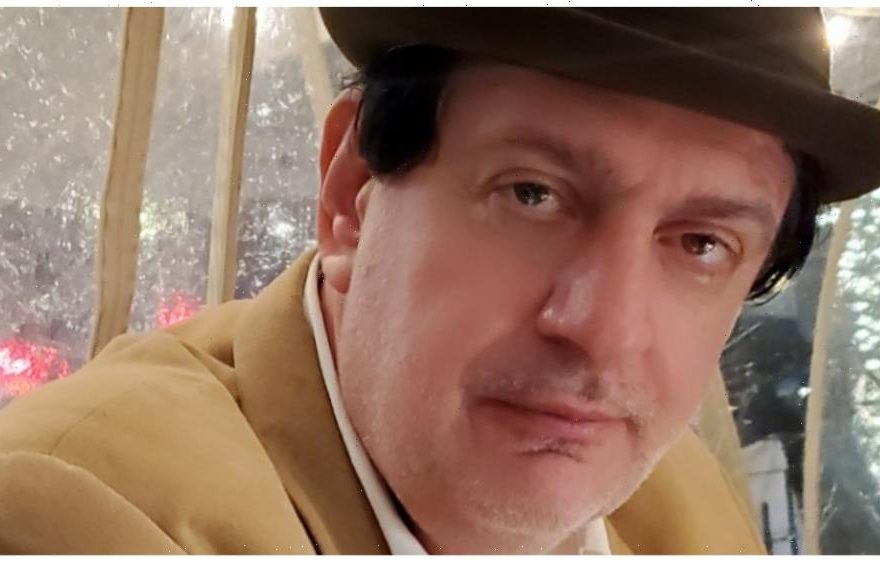 The first film out of the Valiah gate will be “The Curfew,” a rom-com directed by Australia’s Nadia Tass who is known for directing Australian cult comedies such as “Malcolm,” “The Big Steal” and more recently the doc “Oleg: The Oleg Vidov Story.”

Shooting on “Curfew” is planned to start this fall at Valiah’s studio facilities in Rome. The film centers on an utterly unremarkable man named Raphael Di Stefano whose mediocre life suddenly gets a jolt when women begin to find him utterly irresistible. The cast is being kept under wraps. The entire film will be shot in Italy.

“Through this lucrative partnership with Mark, we’re able to fully operate a one-stop shop where we can create, fund and share a distinct mix of stories with meaning and purpose,” said Baram (pictured), who is Valiah Entertainment’s CEO, in a statement.

Similarly to Baram’s previous film financing outfit, called APX Capital Group, which he has now left, his new production company has a partnership with Italy’s Cattolica Assicurazioni insurance company, which is a subsidiary of Gruppo Generali, as well as other unspecified private investors.

Baram has become well-versed in applying for Italy’s tax credit for film production, which during the pandemic was raised from 30% to 40% of up to 75% of production spend incurred in Italy and has remained at this level. The tax credit allows producers to get cash back during production, month to month, and reduces costs as they go along.

Valiah will be providing production funding for projects in the form of equity investments for their below-the-line expenditures.

Baram’s Italian partner in Valiah, Augusto Pelliccia, heads Augustus Color which operates a studio outside Rome with a soundstage and post-production facilities.

Valiah will also be working closely with WOF’s head of production Ben Loggins and the company’s head of distribution Robert Schwartz.