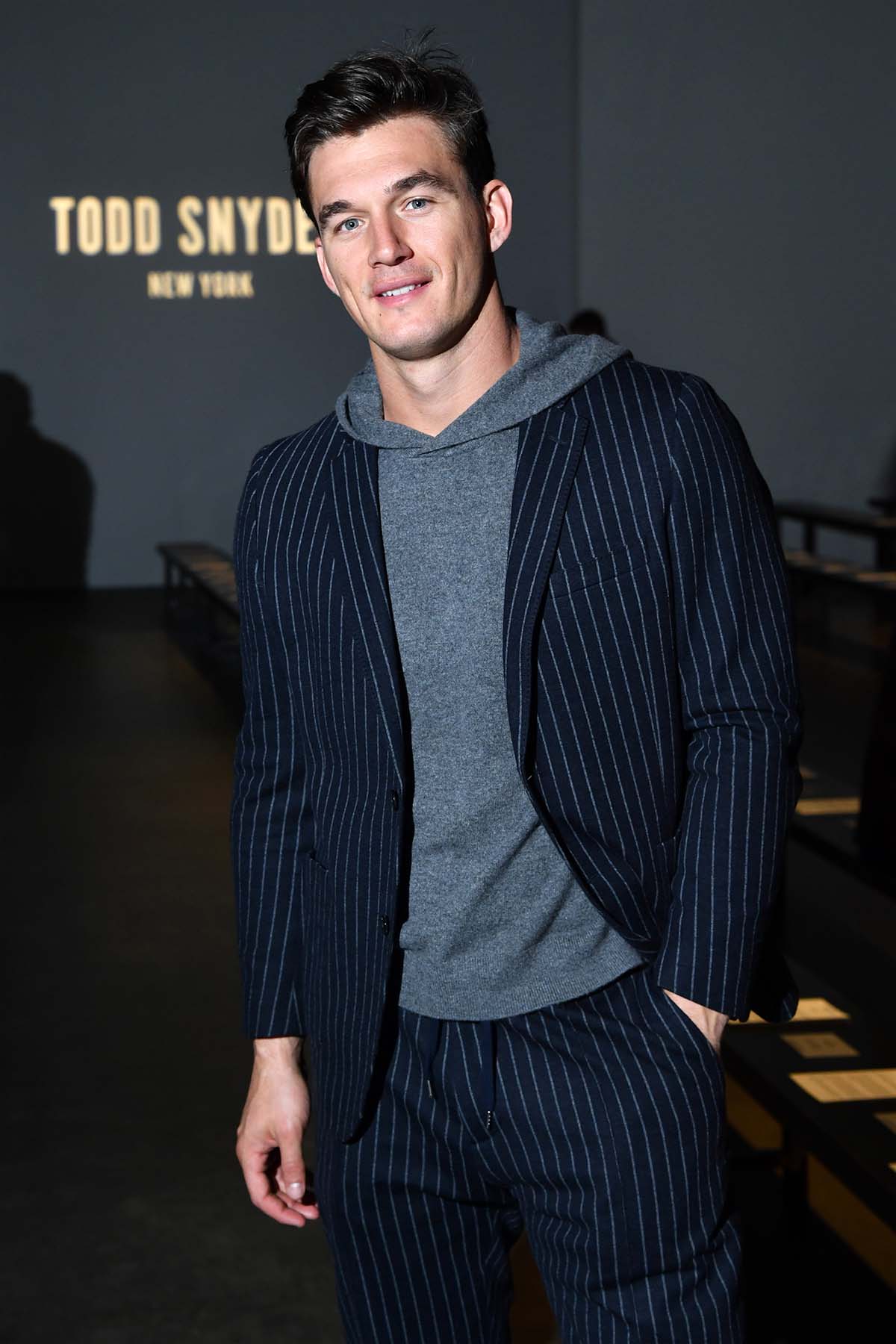 Round two? Tyler Cameron got real about why he turned down the chance to be the Bachelor after competing on season 15 of The Bachelorette.

“I made the joke before going on the show with my buddies that I’m going to get second and become the Bachelor,” Cameron, 28, recalled on the Friday, August 13, episode of BroBible’s “Endless Hustle” podcast. “It happened. I got second and I got offered it, but I was like, ‘Nah, this isn’t my world.’”

Every Woman Tyler Cameron Has Been Linked to Since ‘Bachelorette’

The You Deserve Better: What Life Has Taught Me About Love, Relationships, and Becoming Your Best Self author, who was the runner-up on Hannah Brown’s season in 2019, noted that his father’s health almost swayed him to take on the leading role.

“I had some stuff going on at home. My dad was kind of sick again, and that was kind of pushing me towards doing it, honestly,” the Florida native explained. “Because I needed money in case something happened to him.”

In the end, Cameron said that his “heart was not in it” and he passed on finding love on reality TV for a second time.

“I wanted to see what the world has to offer me. I took a gamble on myself and took my own way,” he added. “It’s worked out I think.”

However, the Barkitecture host doesn’t regret his choice to be on The Bachelorette, especially after receiving such a warm reception by Bachelor Nation.

Cameron didn’t find his forever love on the ABC show, but he did cement a long-term friendship with Brown, 26. The pair even quarantined together amid the coronavirus pandemic lockdowns in the U.S. in early 2020.

The Wake Forest University alum exclusively told Us Weekly in October 2020 that he and Brown are strictly platonic, despite fans shipping them.

“We’re in a great place right now with each other and it’s great to be able to hang out, you know, grab dinner, it’s fun,” Cameron said. “Hannah’s an amazing person and it’s good to be in a better place than we’ve been.”

The TV personality moved eventually on with model Camila Kendra in late 2020, but it wasn’t until January that they were publicly seen together. Us confirmed on August 9 that Cameron and Kendra, 22, split after eight months of dating.

“Things were going well until they weren’t,” the insider exclusively told Us at the time. “Friends were surprised things ended so quickly.”