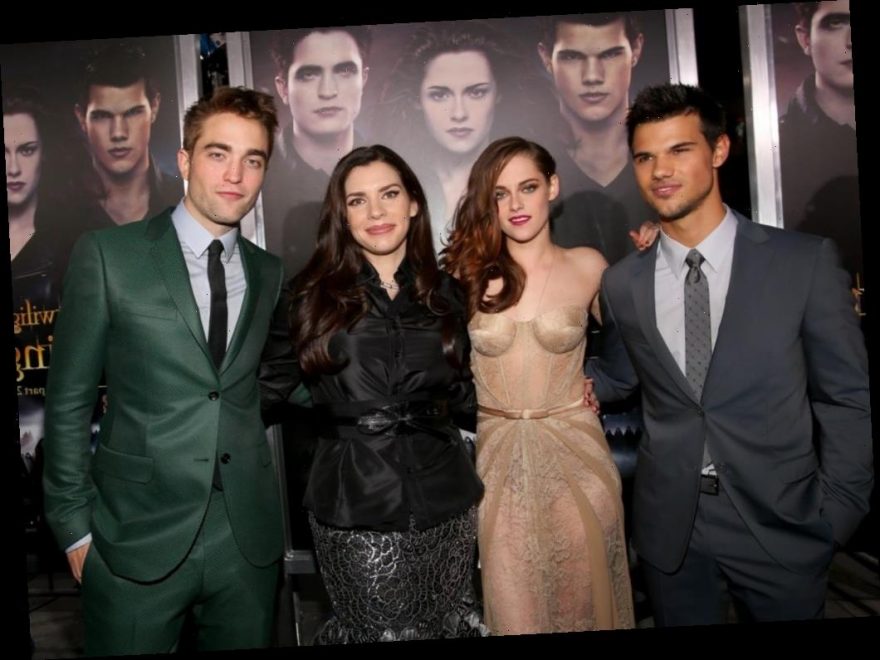 When Stephenie Meyer first started writing the love story between vampire, Edward Cullen, and human, Bella Swan, she had no intention of sharing it with anyone. Instead, the story was a way for her to add some joy to her life. But what started off as a personal passion project became a global phenomenon. Meyer’s four books, coined The Twilight Saga, were read by millions of people. And while the books elicit a variety of reactions, no storyline was as polarizing as Bella getting pregnant. 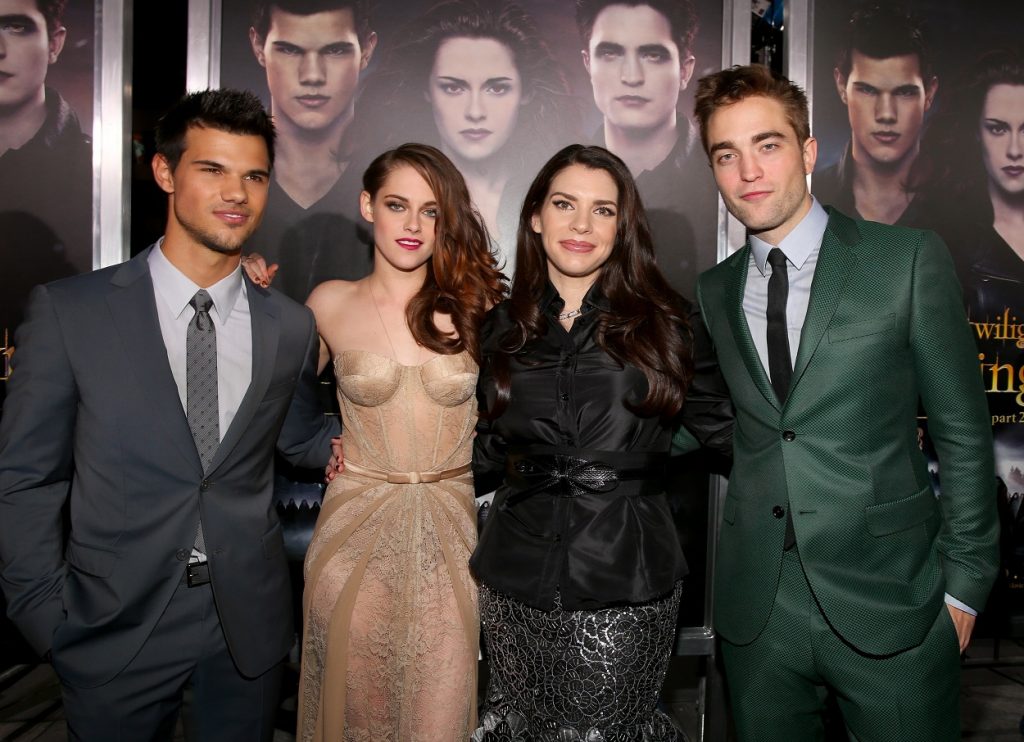 Fans of the Twilight books will recall that it the fourth and final book, Bella gets pregnant with her daughter, Renesmee. This, of course, was a shock to many of Meyer’s readers. Though Bella and Edward were married when they conceived their child, many people felt that Bella (who was only 18 years old at the time) was far too young to be a mother. Others weren’t offended by Bella’s age but were confused about how she even ended up pregnant.

‘Twilight’ fans were confused about how Edward got Bella pregnant

Since Edward is a vampire, it’s only natural that fans would question how he could get his wife pregnant. Obviously, as a member of the undead, Edward doesn’t have blood flowing through his veins like that of a human male. For obvious reasons, fans of Twilight questioned how he could even have penetrative intercourse with Bella, let alone get her pregnant.

Despite Twilight being a fictional story, many fans began poking holes in the pregnancy plot and questioning Meyer about how it could be possible. In fact, the author got so many questions about how Bella ended up pregnant that she addressed it on her personal website. According to the author, vampires have venom that functions in a similar way to blood, which is how Edward was able to get Bella pregnant.

Author, Stephenie Meyer, explains how a vampire could get a human pregnant

“Though there is no venom replacement that works precisely like blood, many of the functions of blood are carried on in some form,” the Twilight author wrote on her website. “Also, the nervous system runs in a slightly different but heightened way. Some involuntary reactions, like breathing, continue (in that specific example because vampires use the scents in the air much more than we do, rather than out of a need for oxygen). Other involuntary reactions, like blinking, don’t exist because there is no purpose for them.”

Continuing on, the Twilight writer explained how arousal worked for vampires and why the Cullens didn’t know that Bella getting pregnant was a possibility. “The normal reactions of arousal are still present in vampires, made possible by venom-related fluids that cause tissues to react similarly as they do to an influx of blood,” Meyer penned. “Like with vampire skin—which looks similar to human skin and has the same basic function—fluids closely related to seminal fluids still exist in male vampires, which carry genetic information and are capable of bonding with a human ovum. This was not a known fact in the vampire world (outside of Joham’s personal experimenting) before Nessie, because it’s nearly impossible for a vampire to be that near a human and not kill her.”

While many fans of Twilight are likely still unnerved by Bella’s pregnancy storyline, clearly Meyer thought it out. We’re sure some fans still wish the author had found another solution for the Edward, Bella, Jacob, love triangle, but she wasn’t going to be able to please all her readers anyway. 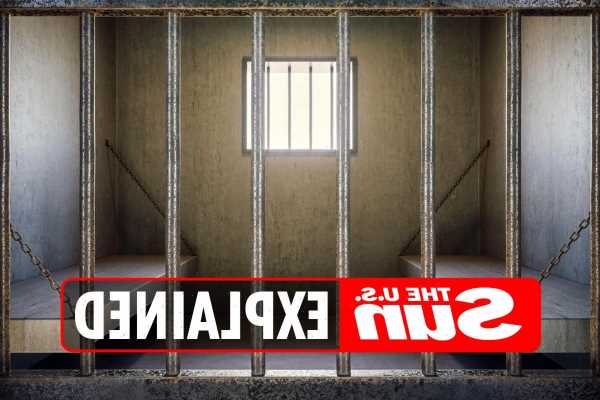