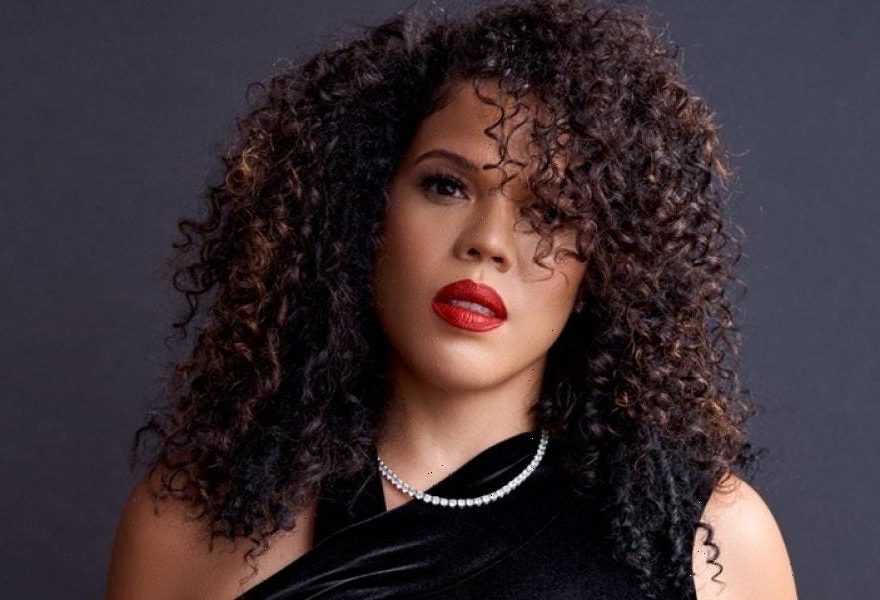 You can’t think about Hot 97 without thinking about TT Torrez. The Bronx-bred industry professional was first introduced to the radio during her freshman year of college and later started her journey at New York City’s number one urban music station in October 2014. Torrez has been pushing the envelope, exemplifying hardwork, and climbed the ladder as a well-respected multimedia personality and music director for Hot 97. Now, she has been appointed with the well-deserved title of Vice President of Artist and Label Relations, making her the first woman of color to hold this position at Hot 97.

“I would say I’ve been preparing for this position my entire career,” the 20-year radio industry veteran told ESSENCE. As she continued to express her excitement, she reflected on a key piece of advice she received from a mentor of hers – the importance of building and fostering relationships. No matter the position, whether it be the janitor, intern, or CEO, Torrez always makes it a point to treat people with the same respect across the board. “I’ve been preparing for this my whole life. I’ve worked behind the scenes too and, in some capacity, with the labels and artists. I always worked in front as a talent as well so I’ve always been able to balance both worlds,” she continued.

Torrez described her new position as VP of Artist/Talent Relations as “the perfect marriage” because she had already been doing the required duties and responsibilities throughout her career. “I’ve always pushed the envelope for women of color. My mother is Black [and] my father is Puerto Rican. I was raised by my mother, so I saw firsthand how hard it was for my mother as a Black woman raising eight kids on her own,” Torrez confided, who further described growing up in a “tough” environment. “We didn’t know where our next meals were coming from, but my mom always made a way. Where she may not have been the perfect mother to some, she was the perfect mother to me. She showed me what hustle and drive were all about. Because of her, it’s what pushed me to have that same hustle and tenacity and to always put passion behind whatever it is that I put my hands on.”

Humbly yet confidently, Torrez expressed how honored she felt to “be an example to women of color who want to have a leadership role and a seat at the table,” she said. She always strived for – and achieved – excellence in everything she sought after in her career but Torrez finds it most important that she’s setting the tone for those coming after her. “I keep my head down, I stay focused and I put the work in and everything that comes to me will come in time and that’s kind of how I’ve always operated. This was just God’s divine time.”

She advised young women of color in the radio industry to “not allow anyone to silence your voice” and “be your own advocate.” Torrez shared that one lesson that she learned earl in her career is that noone will have your own back like you do. “Nobody’s going to advocate more for you than you. When there is opportunity for you to take on responsibilities, not take on responsibilities, demand more pay or whatever, step up to the plate, raise your hand and show that you can do the work. Allow yourself opportunity to grow, make mistakes and learn from them,” Torrez urged to ESSENCE.

This year is TT Torrez’s first Hot 97 Summer Jam in her new position and she feels the same way about the festival that she has every year – that it’s a one-of-a-kind can’t miss experience. “The fans and the listeners make it so special because they support us throughout the entire year. This is our one event where we can give back an experience to the listeners,” she said. From the energy in the crowd to the families tailgating in the parking lot, Summer Jam is undoubtedly the experience that it is because of the attendees. “It’s like a cultural family of binge, and this is the one time we get all the family together. It feels like one big holiday. You spend all year doing what you do, and then that one family gathering happens at Summer Jam.”

As the first major concert to return to New York City amidst the pandemic, Torrez is feeling “extremely positive” and is looking forward to celebrating this milestone with her Hot 97 family. For the newly promoted VP, this is a demonstration of perseverance and getting through a difficult time. “It just feels like we get some sense of normalcy that we haven’t had in such a long time. I’m ready to be back outside, just be with the people, and get to see so many beautiful faces,” Torrez continued. “Just come prepared to have a good time, man. Prepare yourself to just enjoy the moment. Just live in the presence of what it is, which is the experience in a cultural night for hip hop.”

For first-time concertgoers or even those who haven’t been to an outing in quite some time, Torrez has some key pieces of advice for you. “Wear some comfortable shoes ’cause you want to party,” she advised. While Summer Jam is an opportunity to wear your best fit with your hair and nails done, she advises against wearing your platforms and stilettos. “I see ladies come to Summer Jam with heels on, decked out, and by the end of the night they’re walking with no shoes. I would definitely say wear comfortable shoes, or at least put a pair of flip-flops in your handbag so that at the end of the night, you’re not walking barefoot back to your car.”