Fox Business Briefs: Campbell’s says the global coronavirus outbreak has increased the demand for their product; Toyota recalling 3.2 million cars worldwide over possible fuel pump issue that can cause the engine to stall.

A truck driver in Idaho called up the Boise Police Department on Sunday morning with an odd request: He had an extra shipment of soup in his trailer, and he needed to get rid of it.

Police say the trucker, whom they identified only as Don, had attempted to drop the soup off at a local business but was unable to do so due to a “mix-up.” Since he needed the space in his truck, he got permission from his bosses to donate the Progresso Chicken Pot Pie soups — which amounted to thousands of cans — to a nonprofit organization serving the needs of Boise’s homeless population, CBS2 reported. 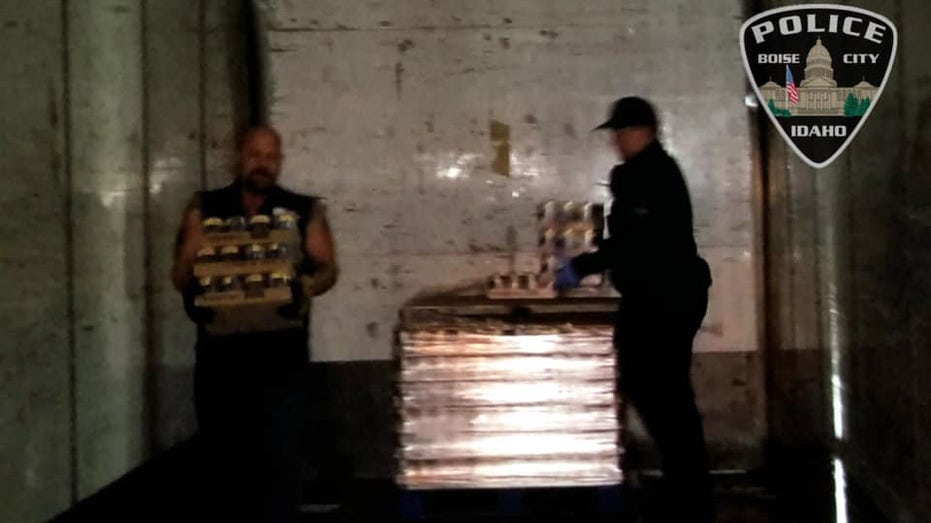 The trucker, named Don, needed the space in his trailer for his next shipment. He called the Boise police, who directed him to a local nonprofit. (Boise Police Department)

“Boise police were happy to direct him to our friends over at Boise Rescue Mission Ministries River of Life where officers and residents worked together to unload what turned out to be 2,160 cans of soup,” the Boise Police Department (BPD) wrote on Facebook.

“Thank you for thinking of our community Don. It’s always nice to see good people doing good things for others!” added the BPD.

Commenters on Facebook were bowled over by Don’s good deed, with many spooning praise on the trucker for his kind heart.

“God bless him,” added another. 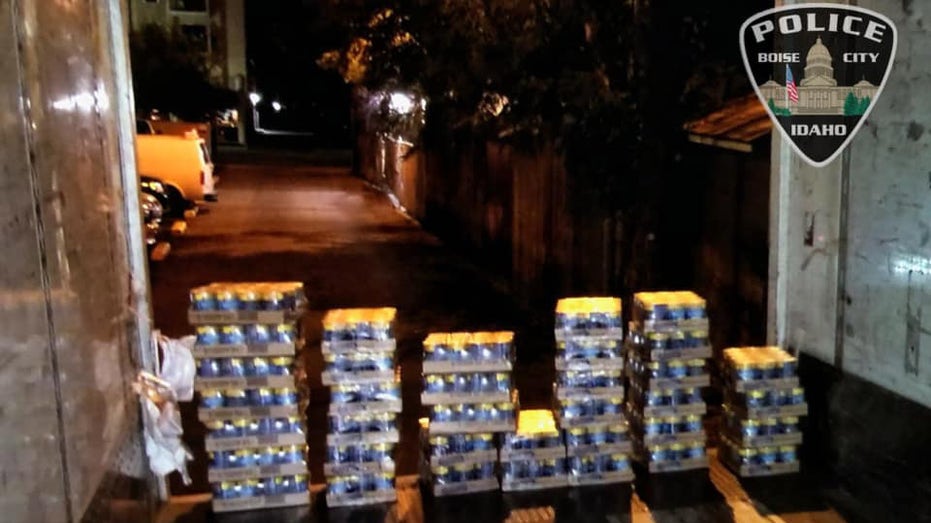 A representative for the Boise Rescue Mission Ministries was not immediately available to comment on the donation. The organization’s website claims that its combined facilities house up to 400 of the city’s homeless every night.