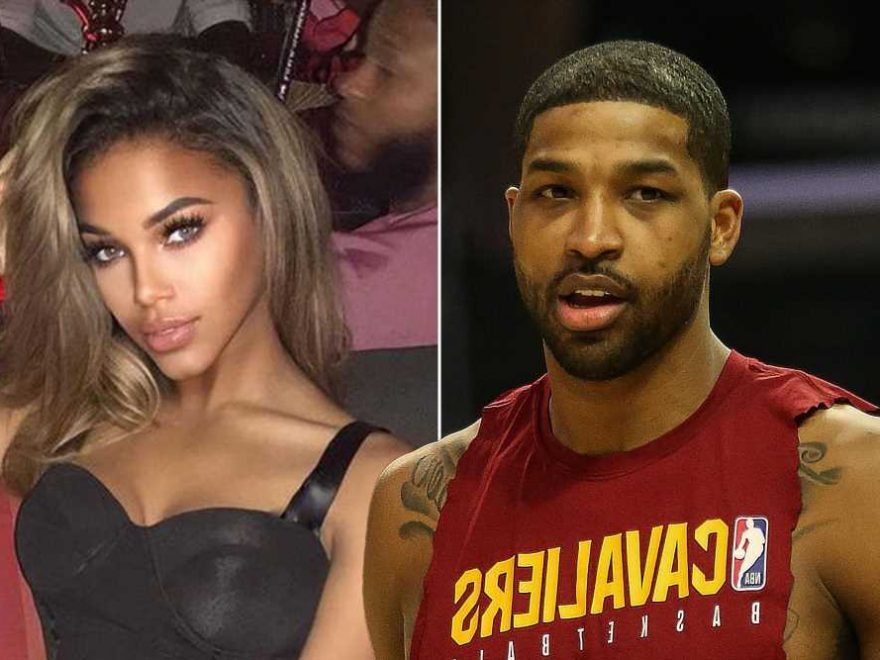 Tristan Thompson took legal action against the podcast on which Sydney Chase claimed she slept with the Boston Celtics player.

Adam John Grandmaison, the host of the “No Jumper” podcast, told Page Six on Tuesday that he erased the initial video because of the cease and desist he received from Thompson’s attorney, Marty Singer.

“Yeah we got a cease and desist and deleted it,” Adam shared. “Honestly, I wouldn’t have posted it in the first place if I knew it was going to mess up a relationship.”

Singer also confirmed to Page Six he sent the cease and desist.

“No Jumper” since has re-uploaded the video but edited out the portion in which Chase makes her claims about Thompson’s “peek-a-boo d–k.”

“I try to avoid the ‘exposing’ style interviews these days,” Adam added.

Singer also sent a cease and desist to Chase, but she hasn’t responded.

A source close to Thompson tells us the situation is a he-said, she-said and that Chase is using the recent scandal, of which there’s no merit, to cash in on 15 minutes of fame.

She has allegedly pitched a reality series to the Zeus Network, which features Blac Chyna, after the interview went viral.

We’re also told Chase has been sharing screenshots of her increasing social media statistics as a way to secure more paid sponsorships.

Following the podcast, Chase took to TikTok to double down on her allegations and even claimed 30-year-old Thompson reached out to her again after the interview aired. 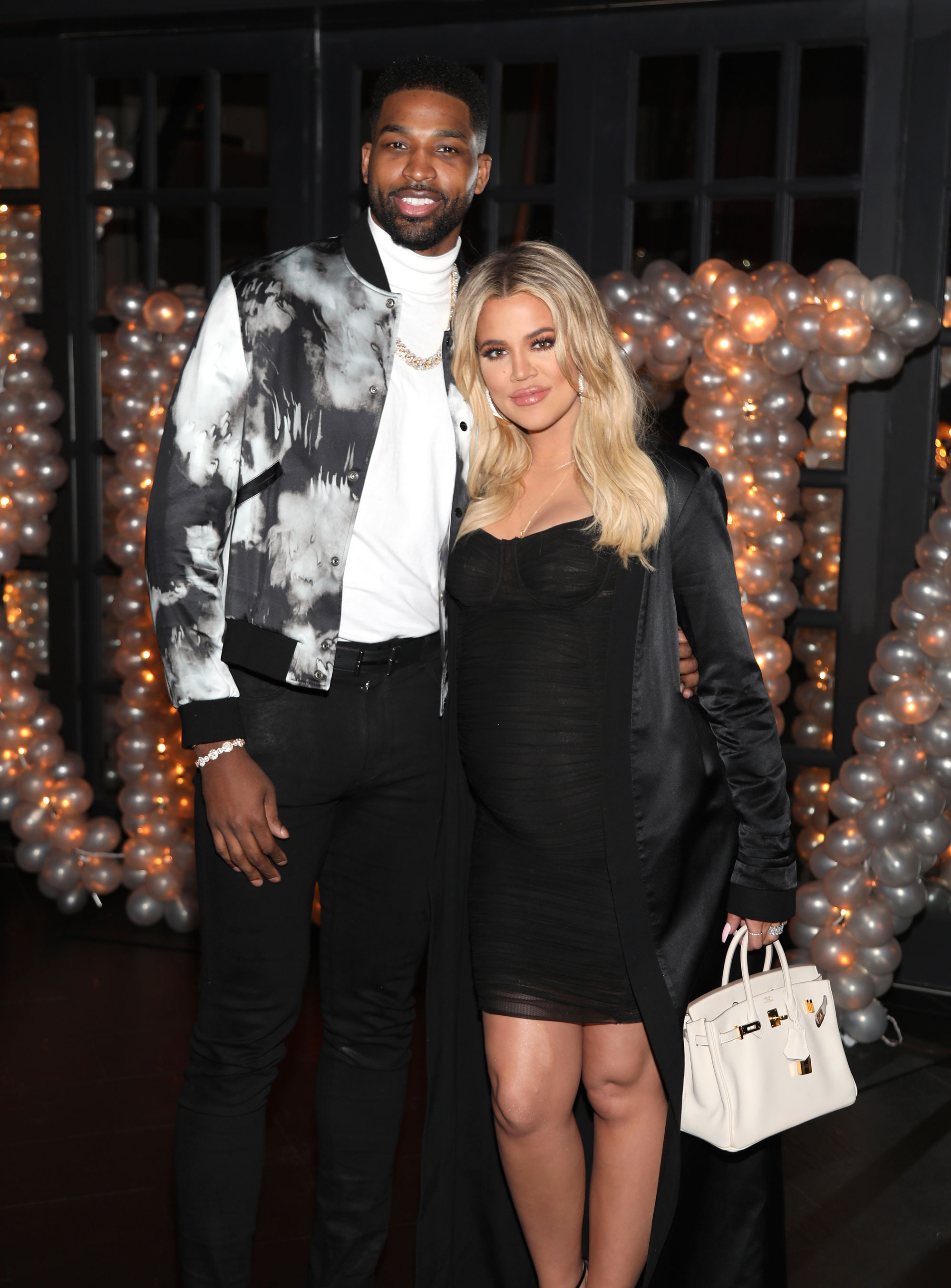 While Thompson’s girlfriend, Khloé Kardashian, hasn’t publicly commented on the scandal, the 36-year-old “Keeping Up With the Kardashians” star did allegedly send Chase DMs over Instagram asking for their conversation to remain private—which it obviously didn’t.

That hasn’t stopped Khloé from sharing cryptic-but-pointed quotes on her Instagram Stories.

“People who don’t hesitate to share a kind word or do a good deed to brighten someone else’s day are the best kind of people,” read the quote by Sonia Sabnis, which Kardashian shared after the interview aired.

The Good American founder continued to share affirmations Tuesday morning, posting, “There’s nothing going on in your life that God is not fully aware of. He remember the promises He has made you and He knows every detail necessary to fulfill those promises. He is ordering your steps into those promises.”