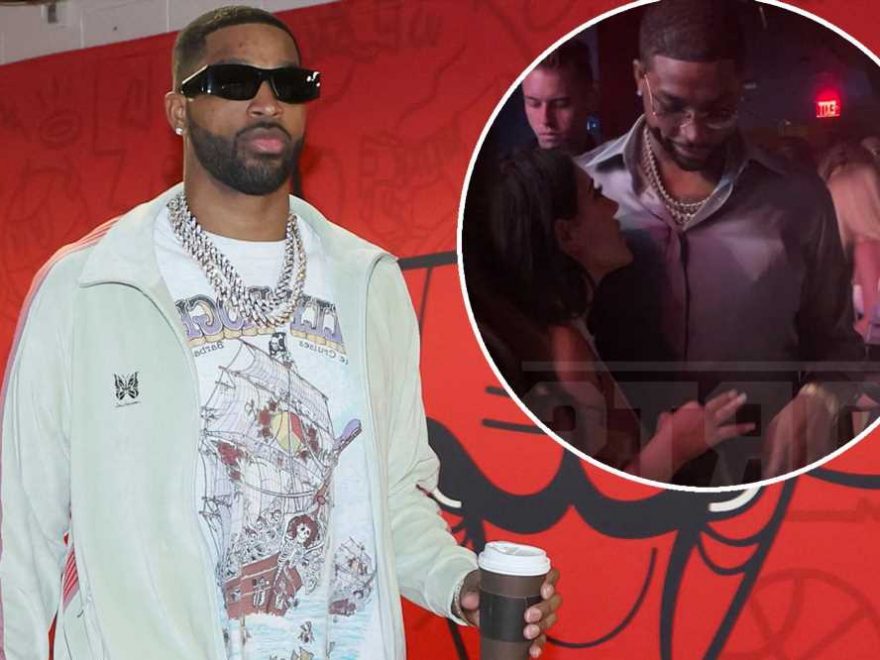 ‘The Kardashians’ exposed for staging family meeting about Tristan Thompson

Tristan Thompson is enjoying the single life following his split from Khloé Kardashian and his paternity scandal with Maralee Nichols.

The NBA player was spotted getting cozy women while partying in Las Vegas over the weekend.

Eyewitnesses told TMZ that Thompson was with one male friend and two women partying at Marquee Nightclub until 3 a.m. on Sunday. The outlet added that he paid extra attention to one of the mystery women who was seen dancing on the basketball player.

The same sources said the two were getting very “touchy-feely” and they didn’t leave each other’s side while chatting and drinking all night.

In December 2021, the Chicago Bulls player was sued for child support by Nichols, who claimed she was pregnant with Thompson’s baby after they slept together on this 30th birthday in March. 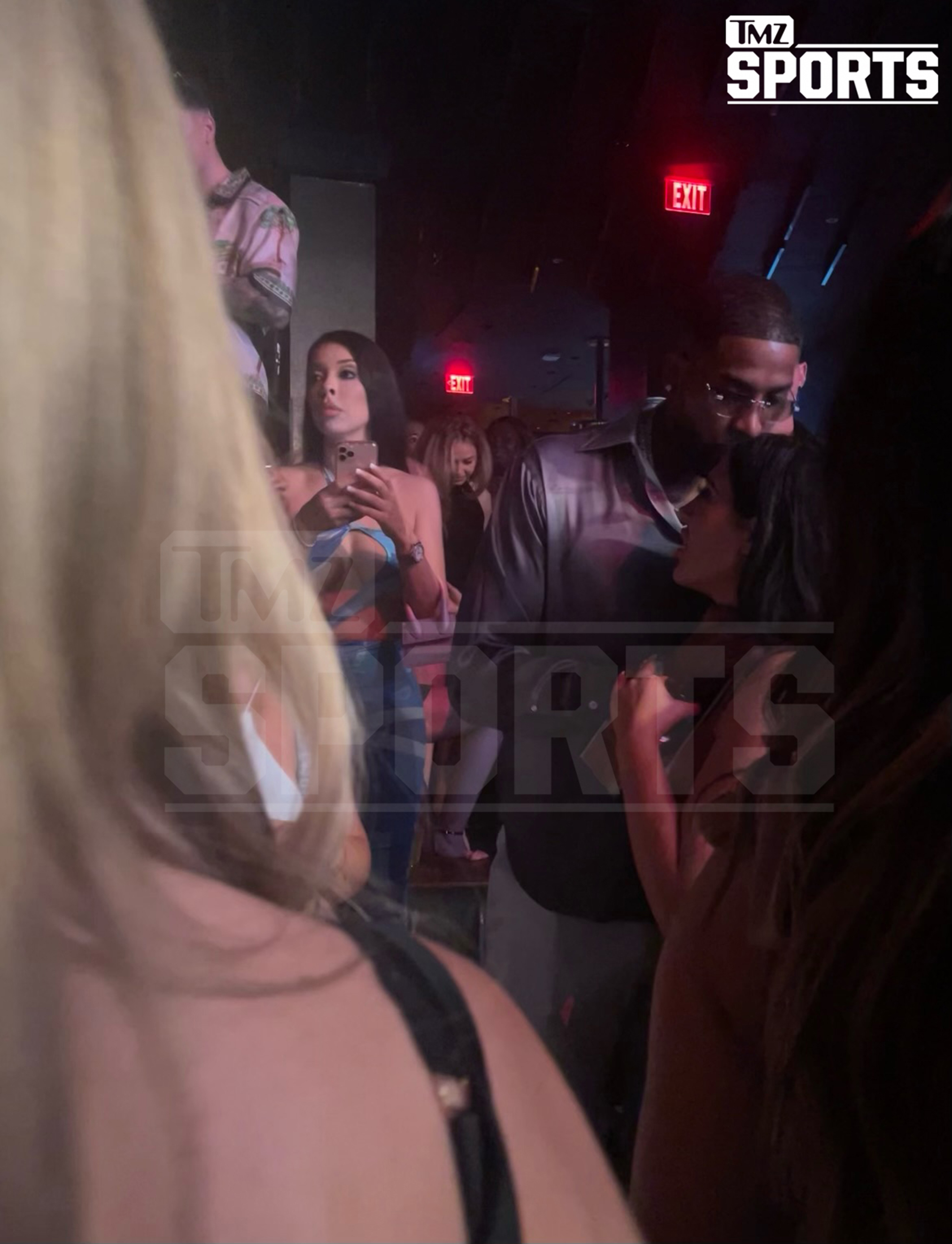 Thompson — who was dating Kardashian at the time— acknowledged that he’d slept with Nichols and eventually copped to fathering her son Theo.

“I take full responsibility for my actions. Now that paternity has been established I look forward to amicably raising our son,” he said in a statement in January 2022. 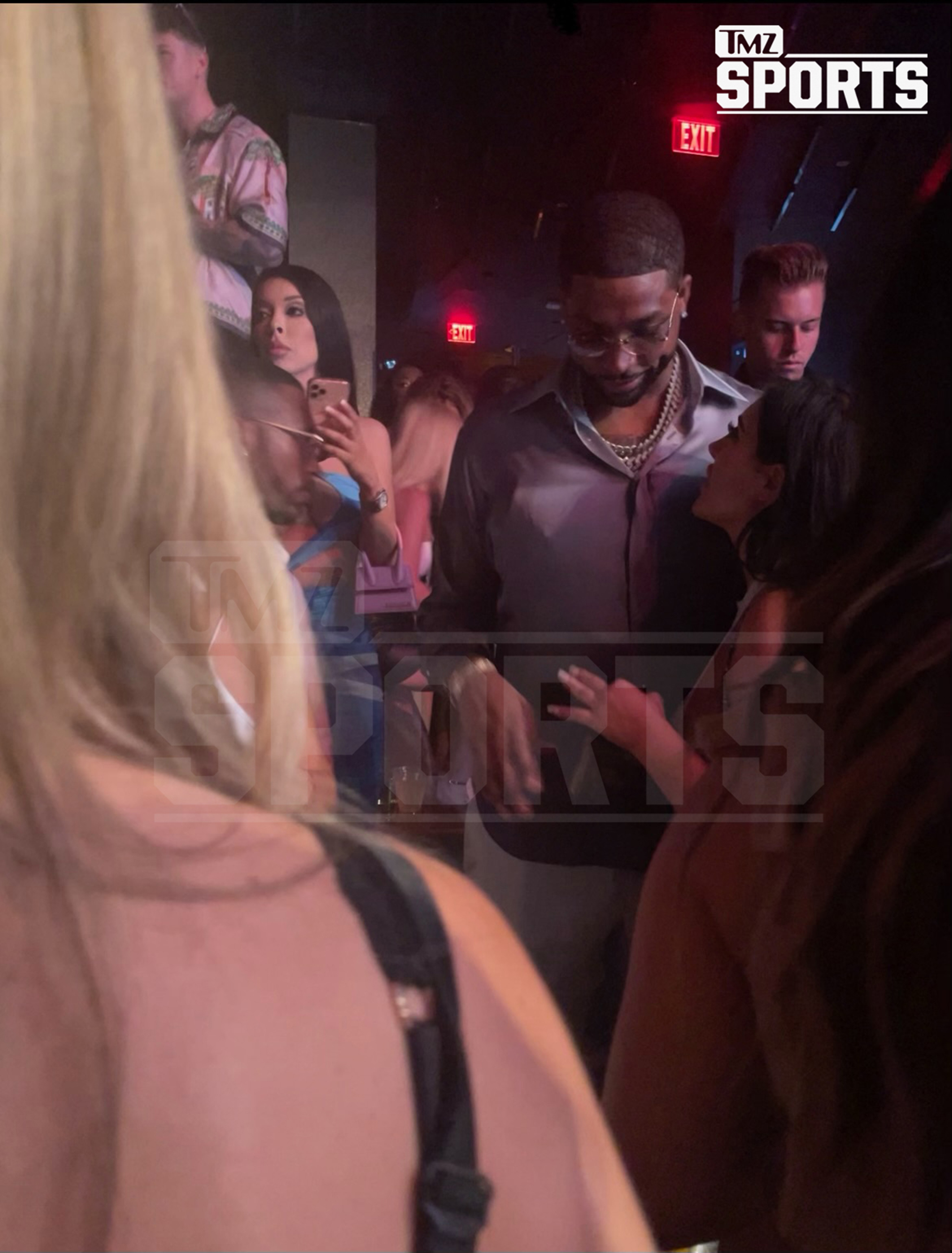 Thompson also apologized to Kardashian — with whom he shares 4-year-old daughter True. 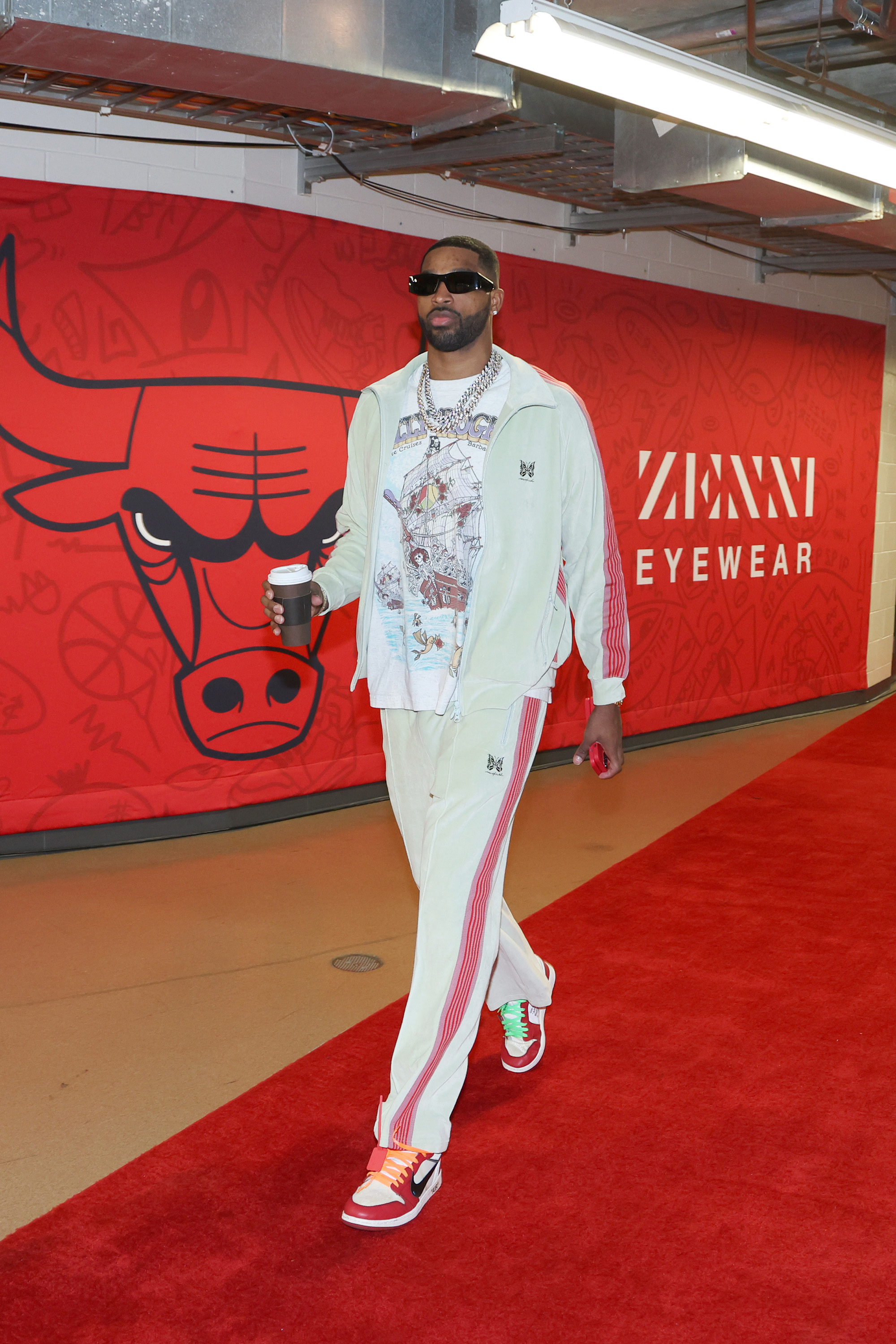 Kardashian, 37, found out about the paternity drama from sister Kim Kardashian when the news broke to the public. During the season finale of Hulu’s “The Kardashians,” Khloé blasted Thompson for disrespecting her and turning their relationship into “a lie.” 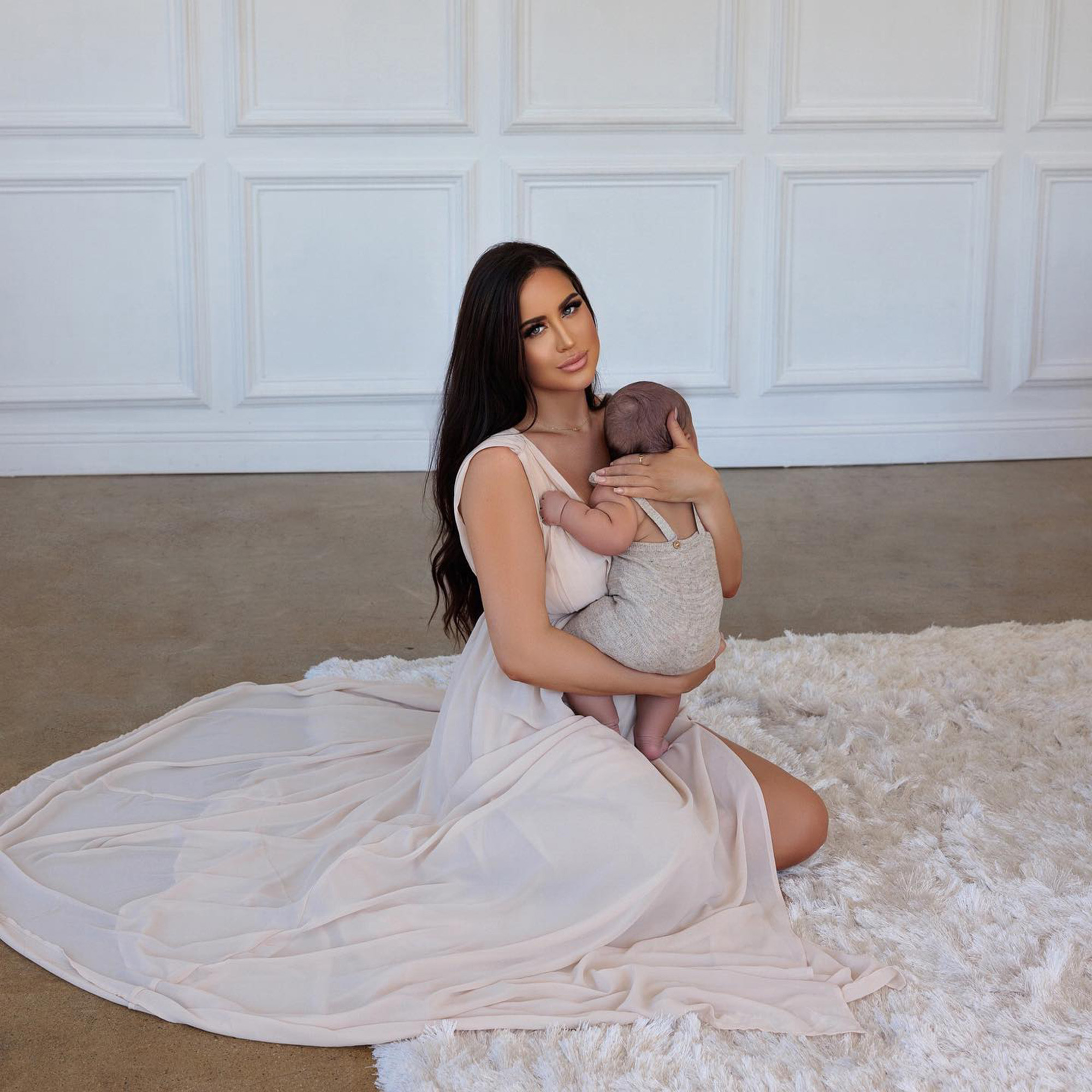 “I feel not really in my own body, like these things are just happening, and I’m just going through the motions,” Khloé said after learning about Thompson’s infidelity. “But when things happen to you a couple times you do kind of become immune to them, which is really sad.”

The couple were also caught in a cheating scandal back in 2018 when the Good American founder was pregnant with True. Khloé chose to forgive the NBA player for the sake of their family, but her trust was broken once again when he cheated on her with Kylie Jenner’s ex-best friend, Jordyn Woods. 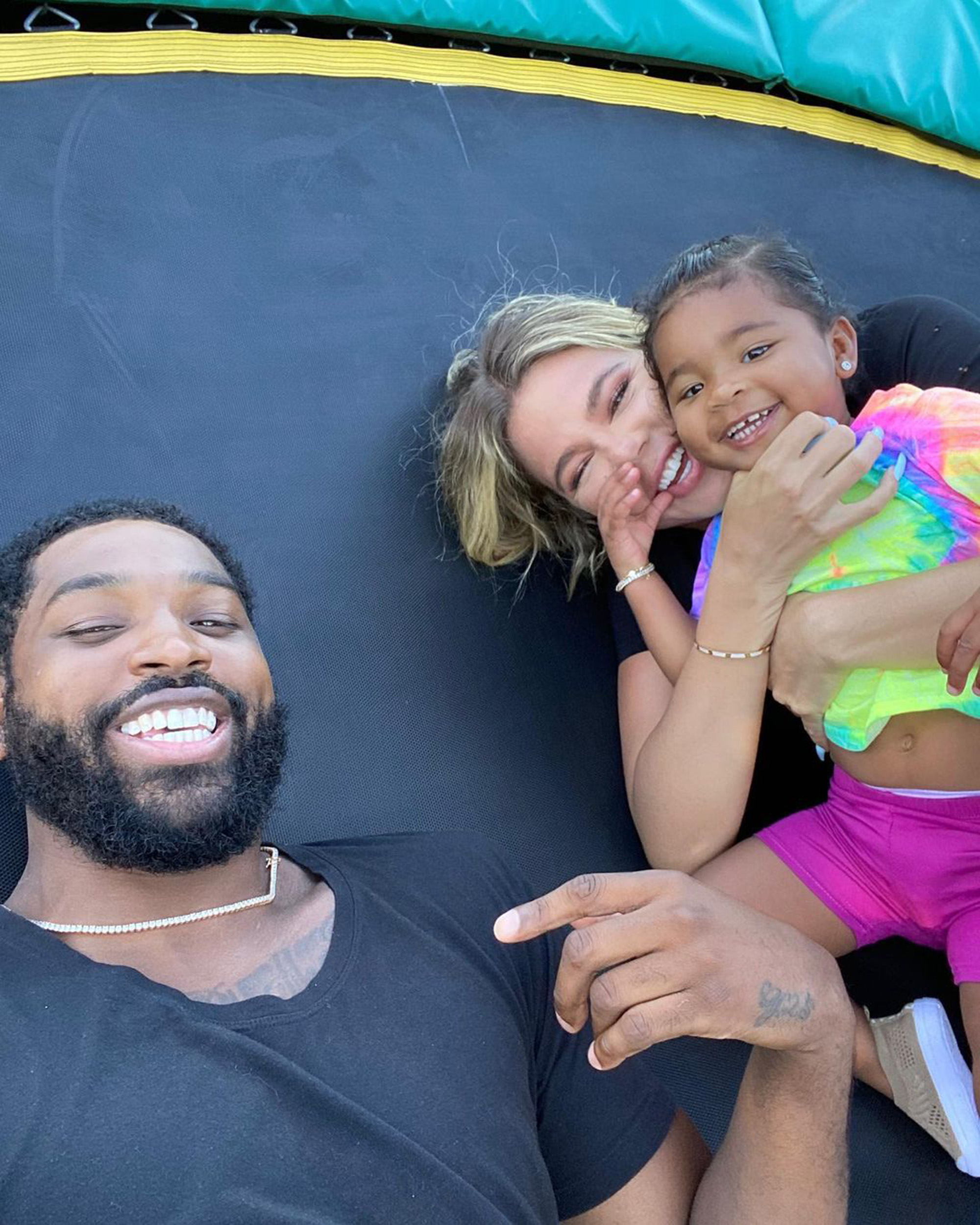 After multiple cheating allegations, the pair broke up in 2021 before reconciling again months later. Thompson’s affair with Nichols was Khloé’s last straw and the reality star and NBA player now keep their relationship friendly but separate for the sake of their daughter.