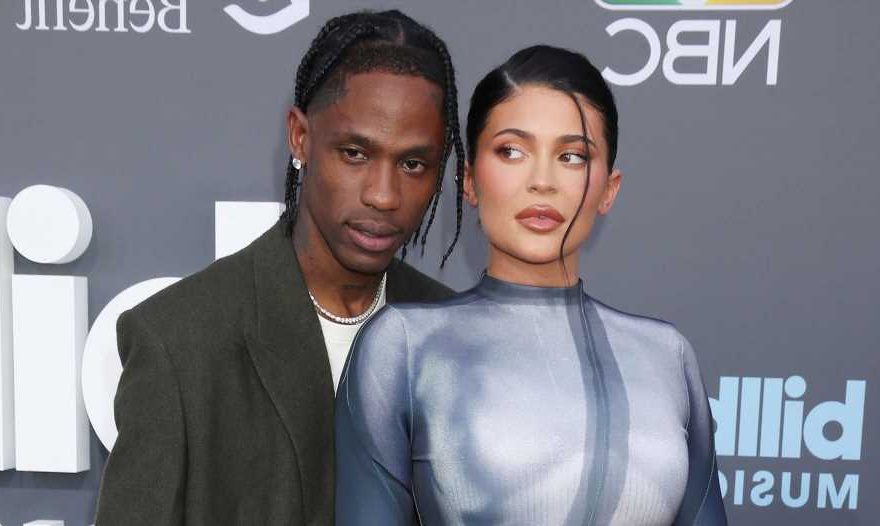 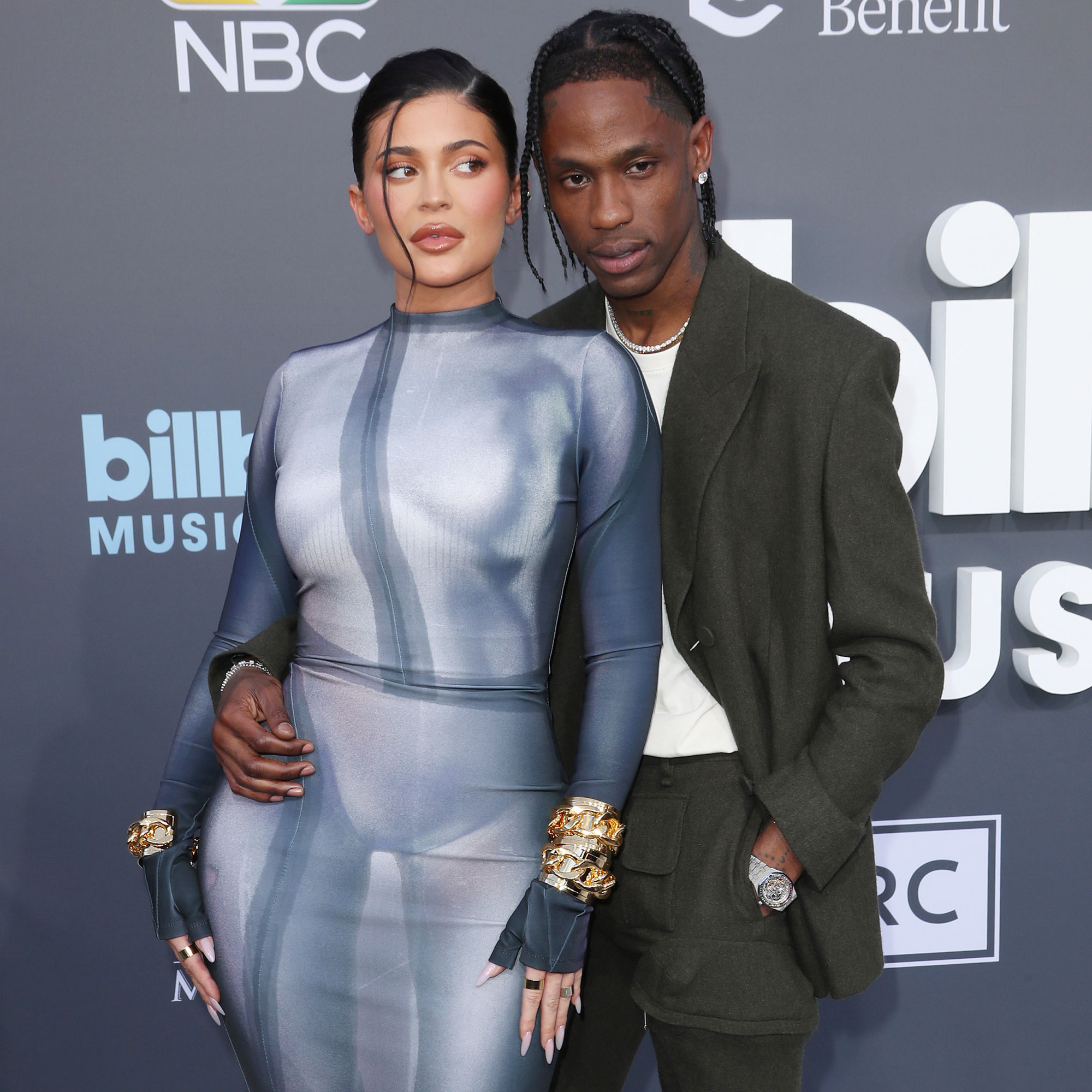 A special treat. Travis Scott praised Kylie Jenner in a rare post — before deleting it from his account.

“Shawty in here throwing that ass down,” the “Sicko Mode” rapper, 31, wrote via his Instagram Story on Sunday, June 19, alongside a photo of the Kylie Cosmetics founder, 24, cooking dinner for the family. While it’s unclear when Scott deleted the snapshot, Jenner made sure to celebrate him on her own account in honor of Father’s Day.

“Happy father’s day daddyyyyy we love you,” the Keeping Up With the Kardashians alum wrote via Instagram on Sunday, alongside a picture of the Astroworld performer cuddling their 4-month-old son while eating a bowl of noodles. Their 4-year-old daughter Stormi also enjoyed the sweet moment, napping next to her dad and brother while the trio enjoy a quiet evening together. “L❤️❤️❤️❤️❤️❤️❤️❤️EEE YAAAA,” Scott wrote in the comments of the post.

Later that day, Jenner also shared a photo of Scott and their son wearing matching grey and white Nike sneakers.

The twosome began dating after they met at Coachella in April 2017. They welcomed Stormi in February 2018 and their son joined the family four years later. While the Kylie Skin CEO initially announced in February that they had named the little one “Wolf,” she later revealed that they decided to change the moniker. “FYI our son’s name isn’t Wolf anymore,” she wrote via her Instagram Story in March 2022, though she didn’t share their new choice in the post. “We just really didn’t feel like it was him.”

“Stormi has been helping out and is so excited about being a big sister,” a source told Us Weekly exclusively at the time, adding that she and her parents have been “all smiles” since becoming a family of four. “They are focusing all their time and energy on their new baby. [They’re both] very hands on.”

The insider continued: “Only family and close friends know his name and have gotten to see him. [Kylie] will release his name when she’s ready.”

While Jenner and Scott have had their ups and downs over the years, even briefly calling it quits in October 2019, the couple’s focus on their children has made their relationship stronger than ever. “The priority has been about taking care of the kids,” a source close to the duo told Us last month. “Keeping things between themselves calm and chilled and setting up boundaries that will give them the best chance of staying together in the long term.”

Adding that Jenner “goes back and forth about engagement and marriage,” the insider explained that the pair have “not ruled out” taking the next step together. “She does like her independence but can’t imagine herself long term with anyone other than Travis,” the source continued.