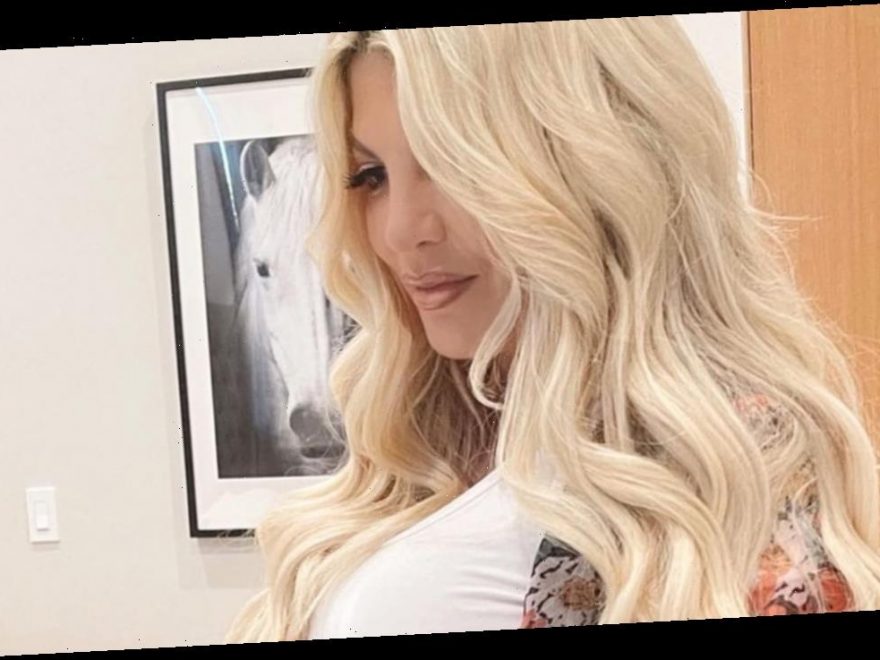 “For those of you that are hurt, I hear you.”

Even in 2021, some people still haven’t gotten the memo that making a joke about pregnancy for April Fools’ Day isn’t funny — and is considered insensitive to those who struggle with fertility.

While the internet as a whole agreed to take a moratorium on the holiday in 2020, it was back in full force this year — and Tori Spelling was the big name who came under fire for pulling the prank nobody wants to see anymore.

On Thursday, she posted a photo showing her cradling her bare stomach (above) with the caption, “No. 6.” Her comments were flooded with celebrity friends wishing her congratulations … and with fans 1.) wondering if the announcement was real and 2.) telling her it wasn’t appropriate if not. 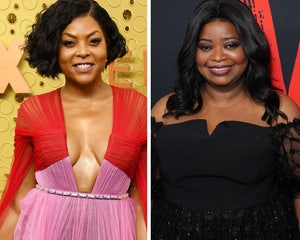 “I really hope you aren’t using a pregnancy as an April Fools joke considering there are so many women out there who wish they could have just one child,” wrote one reply liked over 2k times. “You have been blessed with 5, please have compassion and empathy. This is nothing to joke about!”

“I super hope this is true, in that case congratulations! If this is an April fools joke, EXTREMELY poor taste,” read another popular response. “I really hope this isn’t an April Fools joke, this would be cruel to all of the mommas who have lost babies or are having a difficult time getting pregnant.”

After a full 24 hours went by, Spelling finally addressed the backlash Friday on Instagram — confirming she was not pregnant and explaining why she did it in the first place. 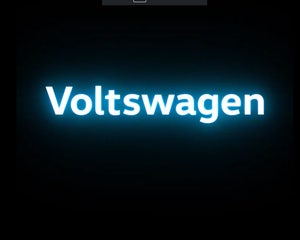 “Every week, magazine and press outlets ask if I am pregnant. To set the record straight, I am not,” she began. “The fact is, after my fifth baby, my body didn’t bounce back like it had before. That’s when the constant questions of ‘yet another’ pregnancy first began.”

“Unless you’re in the public eye, it is hard to understand what it feels like to be body shamed so publicly,” she continued. “I feel like I have to constantly defend my body when instead, I should be honoring it for the miracle of life it gave me five times.”

To her critics, she wrote, “I know that pregnancy is an extreme blessing. And I would never intentionally poke fun at losing a child or not being able to carry one. I myself have miscarried.”

As for why she did it, she said that her post was “to simply turn the tables for once on the press.” She added, “They constantly create wild and often hurtful stories about me, my body, and my family.”

“For those of you that are hurt, I hear you. I love you. I welcome your stories and I will try my best to be there to support you,” she concluded. “Please accept this as a virtual hug to my entire community.”

Other stars who, in the past, caught flack after joking about being pregnant on April Fools’ Day include Justin Bieber, Shawn Johnson, Catherine Lowe, Arie Luyendyk Jr. and Claudia Jordan. 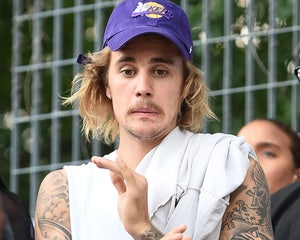