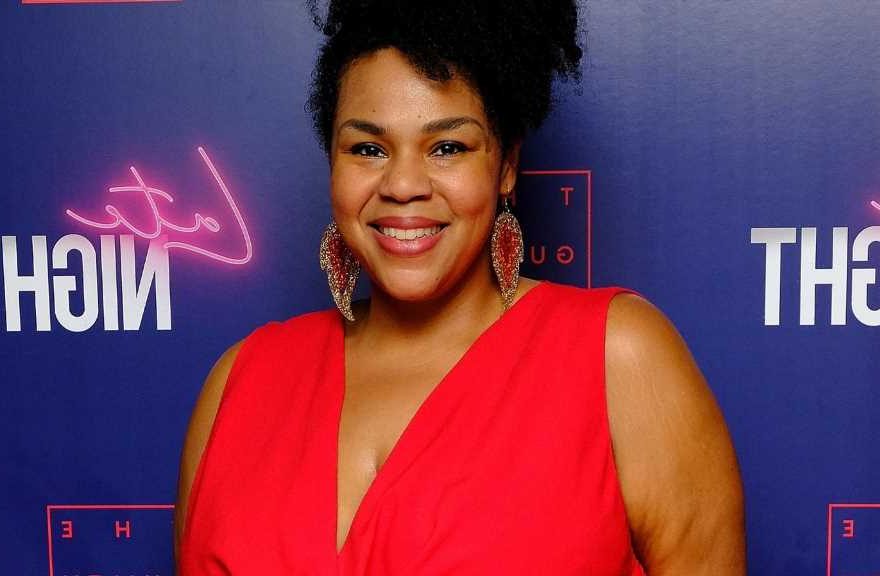 "It's this ruse for the people to be super focused on like 'we're going to skydive and then makeout or something,'" the narrator says while also talking about the big distraction that is Mario Lopez

You may know her voice, but get ready to know her story.

Desiree Burch is a comedian based in London, most well known for her narration in the top Netflix series, “Too Hot to Handle.” However, she has a variety of other accomplishments from starring in the British shows “Taskmaster,” and “The Horne Section,” to narrating the powerful Amazon podcast “Escape: The Underground Railroad.”

Burch recently spoke with TooFab about everything one needs to know about her projects, including the highly anticipated Season 4 of “Too Hot to Handle,” coming to Netflix Dec. 7th. 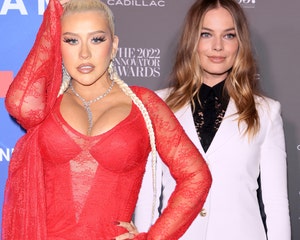 These Celebs Have Sworn Off Dating Other Famous People

Burch recalls when the Netflix sensation had just started and the only ambition she and the crew had was simply “hoping it would just go, and it would do well in America because obviously everything has to if it’s going to continue.”

However, the odds were in “Too Hot to Handle”‘s favor, and as the show’s narrator puts it “God must really like reality TV because the timing could not have, for our purposes, been better.”

Season 1 premiered in April 2020, at the height of the COVID-19 global quarantine. It “coincided with America’s really bad day, not even America, the world’s really bad day, which was the pandemic. So everyone happened to be at home, and had just run out of ‘Tiger King’ and ‘Love is Blind,’ And then there we were,” Desiree told TooFab.

Fast forward two and a half years later, and the world is highly anticipating the season 4 premiere. The show’s first look (watch below) teased a large stunt that was going to be pulled in order to fool the contestants into thinking they weren’t on the infamous show but an entirely different dating contest.

Netflix also brought in Mario Lopez to really help sell the con, which Desiree is super pumped about: “You can expect some Mario Lopez, what!? Giving it that official feel, right? Because obviously as you said, every single time we do this, it’s this race of how far can we push it before people know it’s ‘Too Hot To Handle.'”

To fool contestants, Lopez tells them they are selected for a show called “Wild Love,” which the comedian describes as “like extreme meets dating. Like extreme sports and dating […] it’s this ruse for the people to be super focused on like ‘we’re going to skydive and then makeout or something.” However, the contestants soon enough find out they are on the dreaded show, “and it never stops being funny, at least to me,” Burch giggles.

After four seasons, Desiree still gets just as “flabbergasted” as viewers do. She sees the clips in post production and helps the team come up with the right commentary. She explains that she’s starting to see a pattern in behavior in both the show and how men behave in real life.

“From someone who’s dated a lot of men, it is quite healing for me to watch this, and be like, ‘Oh, they run the same game on super hot girls as they do on anybody else.’ It’s the same of like ‘What are you talking about, I didn’t lie.’ And it’s like, ‘We have the receipts, yo!’ Like every, every season, there’s a dude who you just saw say something, and then he’s like, ‘I never said that. What are you talking about? I never said that.’ Like can we go to the tape?”

However, Desiree has a lot of love for the contestants, and it is her loving and easy going attitude that has gotten her a variety of other jobs. She was a contestant on the British game show “Taskmaster,” where comedians are challenged to do silly but surprisingly complicated tasks. Her highlight reel shows how she lit up the screen every time.

Her performance on “Taskmaster” helped her land a role in the recently premiered British TV show, “The Horne Section,” created by the same founder, Alex Horne: “Clearly he [Alex Horne] was like ‘I like your vibe and what you bring to the screen. Let’s make a part for you to be in this.’ And it was also nice to be in it not as Desiree having a cameo, which has happened before in other things, but like ‘I see you can perform and you can act, let’s have you be a character.’”

Desiree shared that the podcast was “really beautifully done, and necessarily brutally done because you really want to get into the reality of what was lived by the people who went through that.” 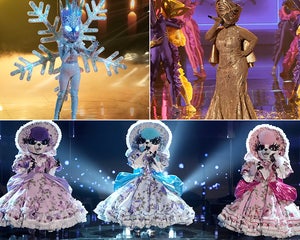 “It was reawakening. I think as a person of color, particularly Black people, but any person of color in America has to do some amount of deprogramming of the history you were forced to accept when you start to understand the history that actually occurred,” she explained. “And for this podcast we spoke a lot about various different uprisings, revolutions, attempts to escape, which you don’t hear very much when you are learning about the history of the Slave Trade.”

“You don’t even really learn about the Slave Trade,” Desiree continued. “You learn about America, and you learn about enslavement, and you learn how some really bad people who lived back in the time did some really bad things, not that people who were making gobs of money, just like how people today were making gobs of money did terrible things in the name of that, and told themselves stories they believed in order to accept the horrors that they were enacting.”

Burch’s range can make you laugh or cry, as her already impressive resume speaks to. In the meantime, if you’re looking for a laugh check out her commentary as contestants go on “Wild Love” as it will surely be too funny to handle…come Dec. 7th on Netflix’s “Too Hot To Handle.”