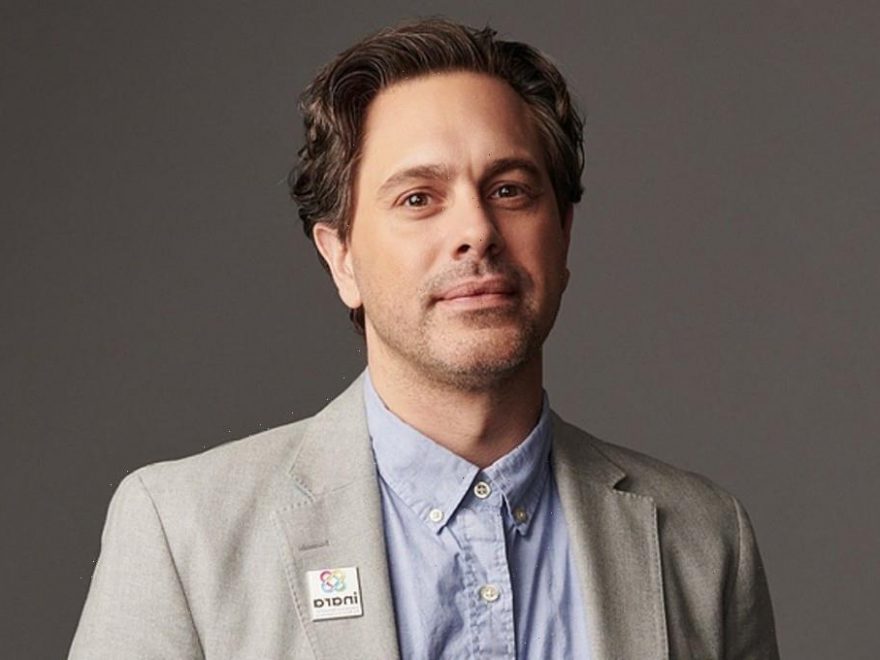 Tony nominee Thomas Sadoski, also known for his roles in the HBO political drama series “The Newsroom” and the CBS sitcom “Life in Pieces,” has signed with Verve for representation.

Additionally, Sadoski will star opposite Patricia Clarkson in the Rachel Feldman-directed film “Lilly.” Based on the life of activist and Fair Pay icon Lilly Ledbetter, Sadoski is set to portray Jon Goldfarb, the civil rights attorney who backed Ledbetter all the way to the Supreme Court in her compensation battle against Goodyear Tire and Rubber Company.

On the television side, Sadoski is working on the Apple TV+ anthology series “The Crowded Room,” starring Tom Holland and Amanda Seyfried in its 10-episode first season. The series explores the true stories of those who have struggled and eventually managed to live with mental illness.

As a stage actor, Sadoski earned a Tony nomination for his role as Greg in Neil LaBute’s “Reasons to Be Pretty.” He recently starred in the revival of Alice Childress’ “Wedding Band.”

Other film credits include the “John Wick” franchise and Jean-Marc Vallee’s “Wild” with Reese Witherspoon.

Sadoski is still represented by Industry Entertainment and The Spotlight Company.