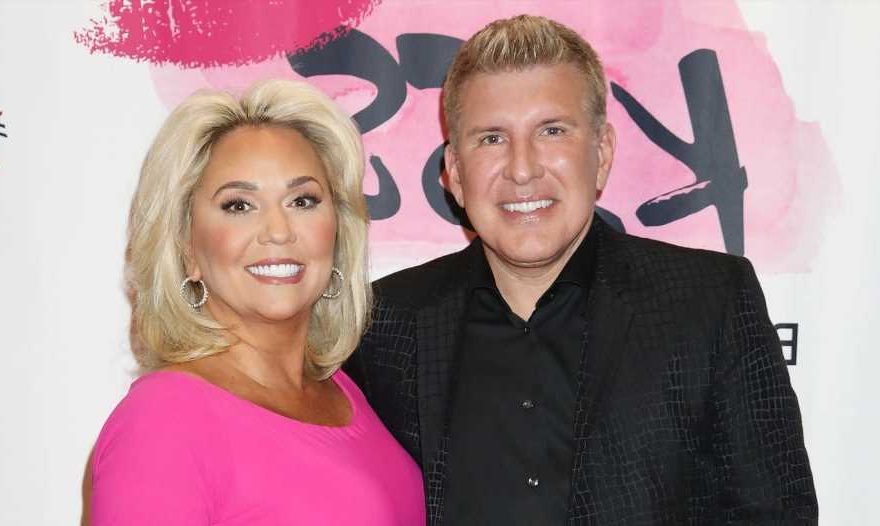 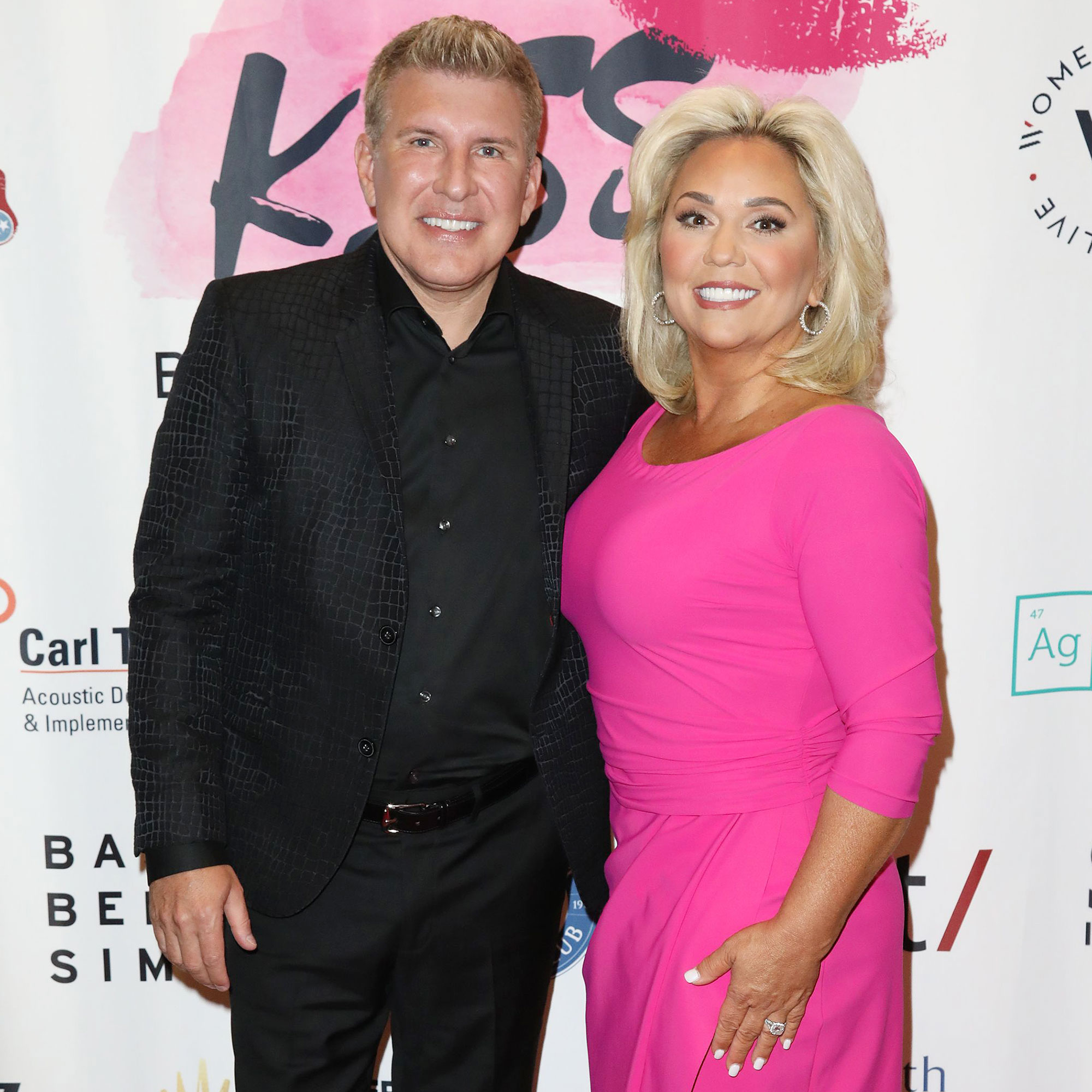 Breaking their silence. After Todd Chrisley and his wife, Julie Chrisley, were found guilty amid their $30 million fraud lawsuit, the pair opened up about how they are coping.

Everything to Know About Todd, Julie Chrisley’s $30 Million Fraud Trial

“It has been a whirlwind,” Todd, 53, said during the Friday, June 17, episode of his “Chrisley Confessions” podcast. “Lot of moving parts, lot of things going on in our lives and a lot of seeing God’s movements right now.”

While the Chrisley Knows Best patriarch revealed he and his 49-year-old wife — who tied the knot in 1996 — are not allowed to speak out about the results of the trial and their upcoming sentencing, he offered a brief insight into their emotions.

“We wanted to let everyone know that it’s a very sad, heartbreaking time for our family right now,” Todd added on Friday. “But we still hold steadfast in our faith and we trust that God will do what he does because God’s a miracle worker — and that’s what we’re holding out for.”

Julie also noted that the twosome are “alive and kicking,” and she shared how appreciative they are for the support they have received thus far.

“It’s a tough time right now, but we are grateful for each and every one of you that has taken the effort,” Todd added, noting a prayer is the “greatest gift” they can receive in lieu of flowers or food. “We’re grateful and appreciative of it.”

Earlier this month, a jury found the couple guilty on 12 counts of tax evasion, bank and wire fraud and conspiracy. The pair — who were indicted in 2019 after denying the claims — were “disappointed” in the verdict, per a statement from their attorney.

“Any future planning in Todd and Julie’s life is pretty much on pause until they learn of the sentencing in the fall,” a source exclusively told Us Weekly earlier this week. “It’s horrible news and they were not expecting to be found guilty. Their whole life changed in that moment.”

The source added: “They aren’t sure what this means for the future of Chrisley Knows Best and all their other projects that were in the works. No one knows what’s going to happen or what to do at this stage.”

The twosome are currently awaiting a sentencing hearing, which has been scheduled for Thursday, October 6, in Atlanta, Georgia. Until then, the pair were remanded to their home on bail where they must follow specific rules, including location monitoring, home detention and spending limits.

While Todd and Julie — who share children Chase, 26, Savannah, 24, and Grayson, 16 — did not further detail their home detention experience, they noted how their children have dealt with the trial results.

“The kids are all doing the best that they can, a lot of tears [and] a lot of heartache, a lot of sorrow,” Todd — who also shares daughter Lindsie, 32, and son Kyle, 30, with ex-wife Teresa Terry — said on Friday. “We’ve got to walk the walk and do whatever we have to do.”

He continued: “We’re going to continue to do ‘Chrisley Confessions’ for as long as we get to do it and then Chase and Savannah will take it over. And at that point, they will be the ones that can fill you in on everything that’s going on in our lives at that point.”

Savannah, for her part, has made it clear that she intends to stand beside her parents amid the legal drama.

“This life is so cruel and we’re all doing the best we can,” the Growing Up Chrisley alum wrote via Instagram on Thursday, June 16. “I will continue to stand by my family and fight for justice. Justice for ourselves and for others that the system has failed. There is only so much I can comment on legally at this moment. … Recently, I’ve felt let down by God, that my relentless prayers have been unheard. But I do believe that He will use every hardship and adversity we go through to strengthen us and prepare us for an even greater purpose.”