Pamela Anderson claims Tim Allen once flashed his penis at her, which he denies

Maybe it was “Tool Time” after all.

In the blooper scene, Allen, who played Richardson’s husband on the sitcom, dressed in a kilt as Richardson said, “Hangs long, I just wish it was shorter.”

Allen then lifts his kilt, and while the camera doesn’t show what was underneath it, the actress told TMZ, “People ask me what was under the kilt when he flashed me, he was well dressed under there, I was just shocked that he lifted the kilt, not by a man in boxer shorts.” 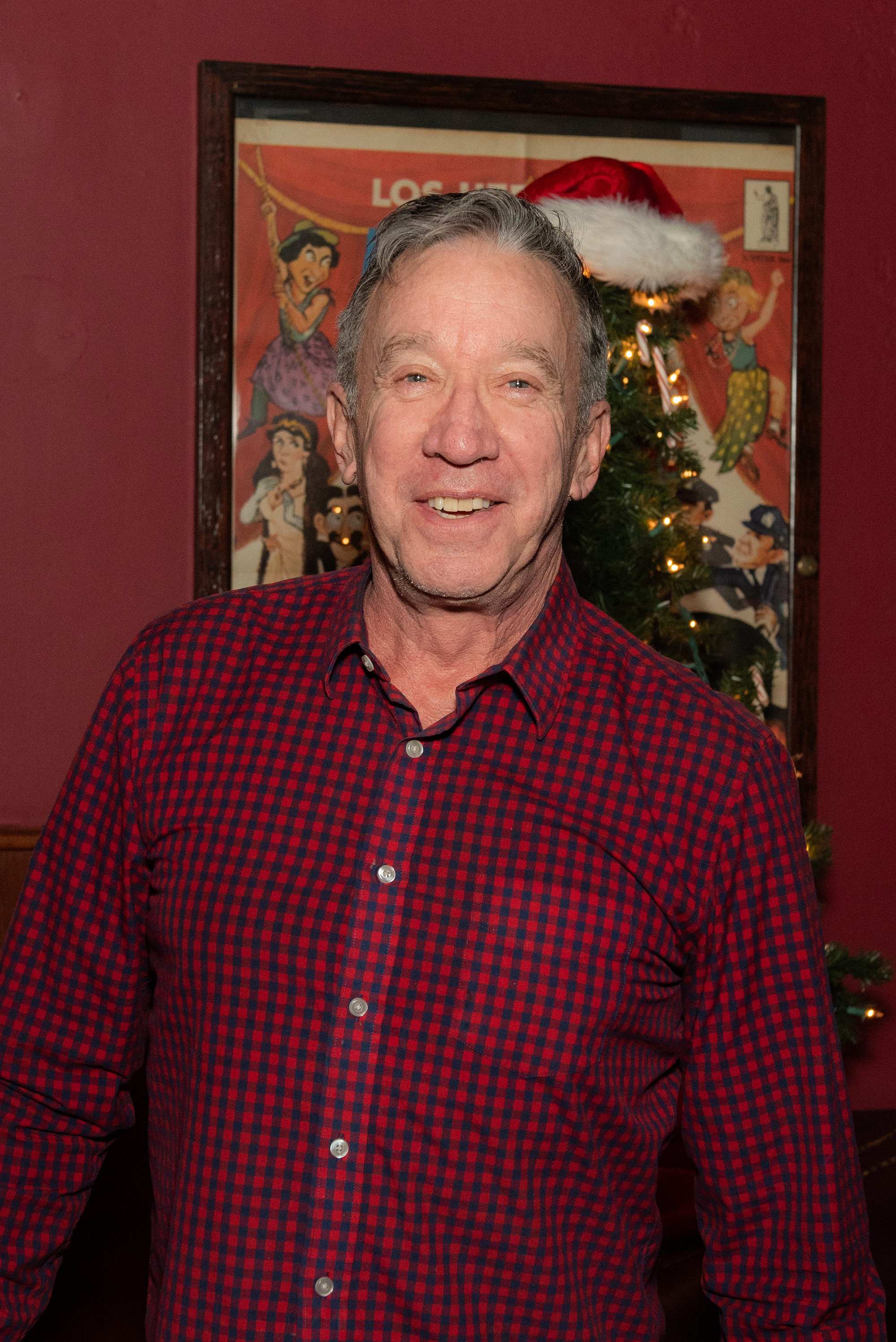 The resurfaced clip comes after Pamela Anderson accused Allen, 69, in her new book “Love, Pamela” of flashing her his penis when she appeared as a guest on the hit show.

“On the first day of filming, I walked out of my dressing room, and Tim was in the hallway in his robe. He opened his robe and flashed me quickly — completely naked underneath,” the “Baywatch” alum, 55, writes in an excerpt obtained by Variety.

Anderson alleges the “Santa Clause” star had told her it was “only fair” he did so because “he had seen [her] naked,” most likely referring to her first Playboy cover in 1989.

“[He said,] ‘Now we’re even.’ I laughed uncomfortably,” she recalls.

Allen, 69, swiftly denied the allegation, saying in a statement to Variety, “No, it never happened. I would never do such a thing.”