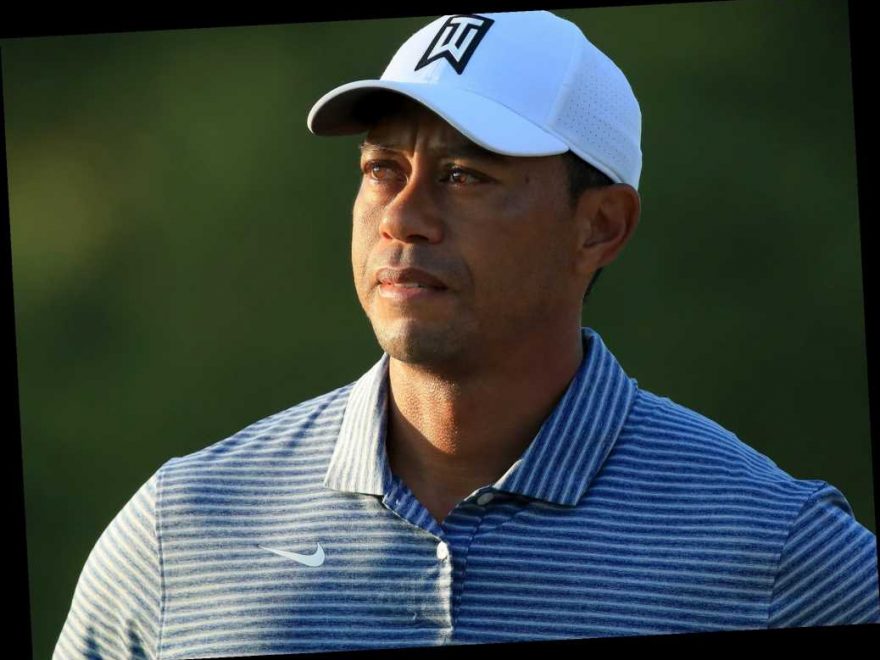 Tiger Woods is on the road to recovery after he was injured in a rollover car accident earlier this week.

According to a statement shared on the 45-year-old golfer's Twitter account on Friday night, Woods — who had recently been transferred from Harbor-UCLA Medical Center to Cedars-Sinai Medical Center in Los Angeles — "received follow-up procedures on his injuries this morning."

"The procedures were successful, and he is now recovering and in good spirits," the statement read.

"Tiger and his family want to thank you all for the wonderful support and messages they have received over the past few days."

RELATED: Tiger Woods Has a 'Long Recovery Ahead' After Car Accident, 'But He Is a Fighter': Source

Woods was involved in a single-vehicle accident in the suburb of Rancho Palos Verdes, California, on Tuesday morning.

His car was traveling downhill when it struck a sign in the center divider, sheared through a tree and landed in the brush alongside the road with "major damage," according to law enforcement officials.

First responders had to use tools to help extricate Woods from the vehicle, which had flipped over multiple times.

Woods was transported to Harbor-UCLA Medical Center, where he underwent emergency surgery for "significant orthopedic injuries to his right lower extremity," Dr. Anish Mahajan, the Chief Medical Officer at the hospital, said in a statement released on Tuesday night.

RELATED: Tiger Woods Knows Injuries Could Impact Career, But Doesn't Want It to 'End Like This,' Says Source

According to Mahajan, Woods suffered from "fractures affecting both the upper and lower portions of the tibia and fibular bones were stabilized by inserting a rod into" the leg.

The golf pro also suffered "additional injuries" in his foot and ankle that were stabilized with "a combination of screws and pins," Mahajan said.

A source recently told PEOPLE that Woods has a "long recovery ahead" following his harrowing crash.

"When he is healed enough, he will need other treatments, including physical therapy. But he is a fighter. If anyone can recover from this, it is him," the source said of Woods. "He wore a seatbelt thankfully. Otherwise, he might not have made it," the source added, echoing similar remarks first given by Los Angeles County Sheriff's Deputy Carlos Gonzalez who said during Tuesday's press conference: "I've seen collisions that didn't look as serious where the occupants were injured much more severely. I think that's just a testament to the fact that he was wearing a seatbelt, airbags worked as intended."

As for Woods' career, the athlete will have some serious decisions to make about his future as he recovers from the crash, according to a source close to the golfer.

"He doesn't want his career to end like this," the insider told PEOPLE. "So if there's any way at all that he can continue playing golf, he will."