OCTOBER is a big month for anyone getting paid through the furlough scheme – here's what you need to know.

The start of the month sees changes to how it works and then the whole scheme will close by the end of the month. 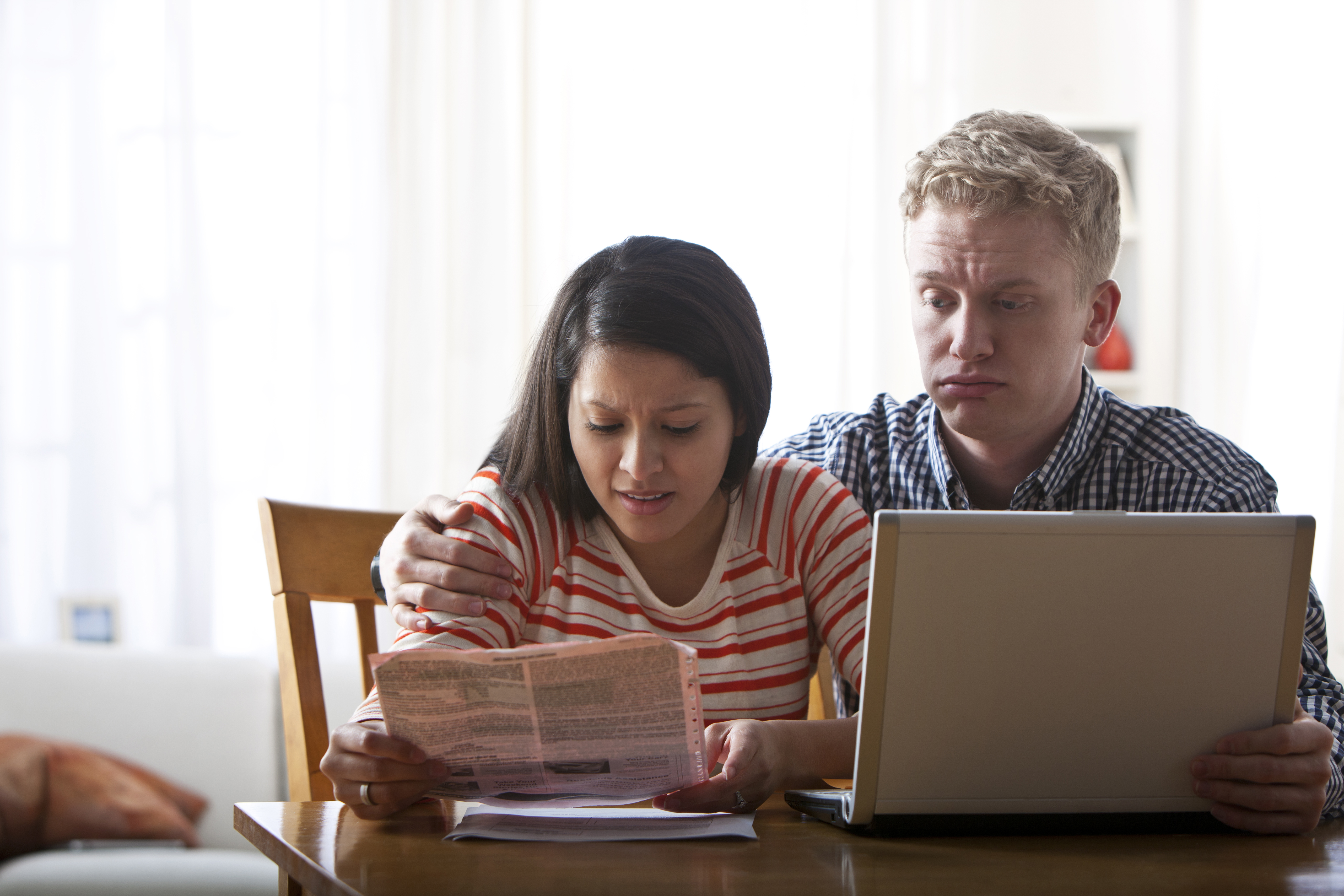 And this week is when many furloughed workers could find out if they will lose their job when the scheme ends.

Here's everything you need to know about the changes and how they will affect you.

The government's contribution towards furloughed workers' wages will drop from 70% to 60%, up to a cap of £1,875 a month.

This doesn't mean employees will take home less cash though.

Businesses will have to contribute 20% of salaries to make up the difference, meaning anyone on furlough will still take home 80% of their salary, capped at £2,500 a month.

Previously, furloughed workers had the full 80% of their salaries covered by the government up to a cap of £2,500 a month.

The government covered the cost of employers' national insurance and pension contributions from March to July, but bosses had to start paying for this again from August 1.

And as of July 1, furloughed workers were allowed to work part-time for their employer while remaining signed up to the job protection scheme.

Some employers are also topping up furloughed workers' pay to the full amount.

The furlough scheme will finish on October 31.

There is a new scheme to support jobs after this which was announced by the chancellor Rishi Sunak last week.

The Job Support Scheme is designed to help those in work who are doing fewer hours than usual because demand has fallen.

When an employee is working at least one third of their hours, the government and the employer will cover some of the unworked hours.

What is Rishi Sunak’s Job Support Scheme, who is eligible and how do I apply?

It's up to an employer whether it will make use of this scheme.

Anyone who is in employment as of September 23, can be put on the scheme – and it's open to all small and medium-sized businesses who didn't apply to furlough before.

Larger businesses will only be eligible when their turnover has fallen.

It's not clear yet exactly how the new scheme will be rolled out or if there's anythingemployees will have to do.

For example, with furlough staff had to agree to be on the scheme.

Employers can also claim the Jobs Retention Bonus worth £1,000 if they keep staff in work through to January 31, 2021 but this is not something employees will receive.

The end of the furlough scheme means some people will return to their jobs and some will not.

A large wave of redundancies are expected, even with the new job support scheme in place.

Some businesses which plan to to cut jobs as soon as the furlough scheme ends on 31 October need to inform staff this week.

That's because when there are redundancies of between 20 and 99 roles, there must be a consultation period of at least 30 days before any dismissals take place.

Any employer timing this with the end of furlough needs to begin the consultation by the 1 October.

Companies can still make staff redundant after this date, but they will not have wage support through the furlough scheme from 1 November onward.

Seven things to check if you’re at risk of redundancy

When you are made redundant you have certain rights. Here’s what Citizens Advice suggest you check.

1. Is your redundancy fair?

There are certain rules that need to be followed for your redundancy to be considered fair.

2. How much is your redundancy pay?

This can depend on how long you've been there, your age and what's in your contract.

Calculations should be made based on full pay not furlough pay.

4. What is your notice period?

The length of your notice depends on how long you've been there.

5. What holiday pay do you get?

You should get paid any outstanding holiday.

6. Can you get paid time off to look for work?

Employers should give you time off to apply for jobs or training and pay you for it.

7. Can you get legal help through your insurance?

Home insurance policies often have legal expenses cover which can help you pay for legal support.

Read more about what to check for.

When there are fewer than 20 redundancies, there is no set time period for consutlations.

And for 100 or more redundancies, the consultation must start at least 45 days before any dismissals take effect.

Employees cannot be made redundant or be put at risk of losing their jobs while on the Job Support Scheme.

And staff must remain employed if the company claims the job retention bonus too.

Anyone going through redundancy has been warned to check their rights so they get what they are entitled to.

Aldi plans to create 4,000 new jobs and open 100 new stores in the UK as part of a £1.3billion investment package.

Supermarkets have been breathing life into the otherwise dismal jobs market amid the coronavirus crisis.

A £2billion government initiative designed to help hundreds of thousands of young people into work has launched.