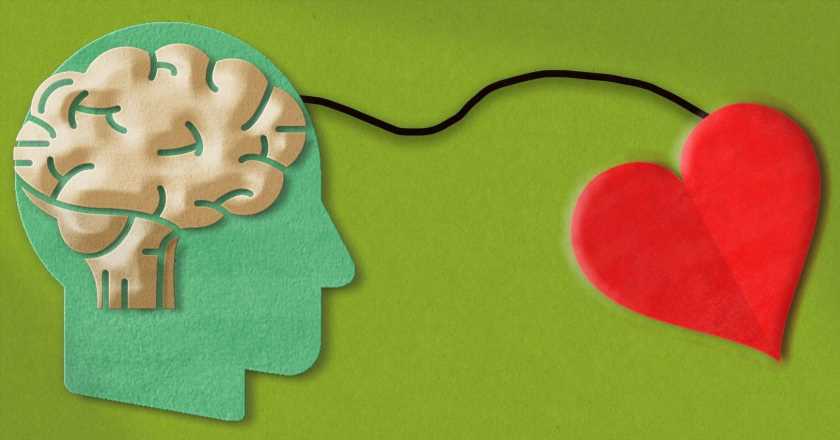 Forget compatibility, charm and cheekbones. 2022’s daters are looking for this subtle personality trait over all else.

While it’s important to know what you want from a relationship, a rigid checklist of features your potential partner has to have can somewhat limit your prospects.

How highly factors like humour, values and ambition are ranked differs from person to person, but according to data from Match, in 2020, 90% of singles ranked physical attractiveness as an important quality.

It’s not surprising – there’s actually a lot of science behind lust and chemistry, as high levels of dopamine and a related hormone, norepinephrine, are released during attraction.

However, in the two years since, there appears to have been a paradigm shift. In Match’s latest report, which was released in late 2021, just 78% agreed.

So what has changed, and what are singles looking for instead? The answer: the subtle yet valuable trait of emotional intelligence.

Defined by the experts at VeryWellMind as “the ability to perceive, control and evaluate emotions”, it involves not just expressing your own feelings but understanding, interpreting and responding to the emotions of others.

Having empathy for others, displaying self-awareness, accepting responsibility for your actions and setting boundaries when you need to are all considered key pillars of emotional intelligence.

And it makes sense. A partner will never be able to read your mind, but it’s important that they can pick up on the signs when you’re feeling low, need support or that they need to tread carefully. When someone doesn’t notice, it can make you feel misunderstood or neglected.

“When we’re dating we usually want someone kind and compassionate, but that doesn’t always translate to who we end up dating,”Puja McClymont, a life and business coach, tells Stylist.

“If we are all more emotionally intelligent, we are less likely to have excessive arguments with our partners. We will be more aware of allowing them space to air their grievances and then choose how we want to respond, rather than reacting to what we’re hearing.”

McClymont highlights the ability to have a conversation without harsh disagreement as a “green flag” of emotional intelligence. “The person may also be less judgmental, more inquisitive and interested in the other person rather than just talking about themselves,” she adds.

But what does it actually look like in the often chaotic world of dating?

Emotional intelligence is more important to daters in 2022 than physical attractiveness, polls suggest

“Being able to empathise and understand how your partner is feeling is probably one of the main things that is going to make a relationship a success,” explains Laura Buckley, a matchmaker and dating coach.

“Being emotionally intelligent means that you are clear on what you want and what is important to you within a relationship,” she continues. “It’s about not having to always second-guess how someone feels and what they want – because they can tell you.”

Buckley suggests that dates with higher emotional intelligence are less likely to ghost you. “Firstly, they better understand the emotional harm that could cause for the other person, but they also have the emotional language to let someone down gently rather than just disappearing.”

However, Buckley stresses that it’s important not to assume a potential partner has the same level of emotional intelligence as you.

“I think people with emotional intelligence sometimes struggle to understand that not all people have it,and that it doesn’t come easy to some people,” she says.

“There’s a big difference between someone deliberately ignoring or misunderstanding you and someone with low emotional intelligence. It’s something that can absolutely be learned and honed with age and experience, so remember to be patient with any potential partner.”