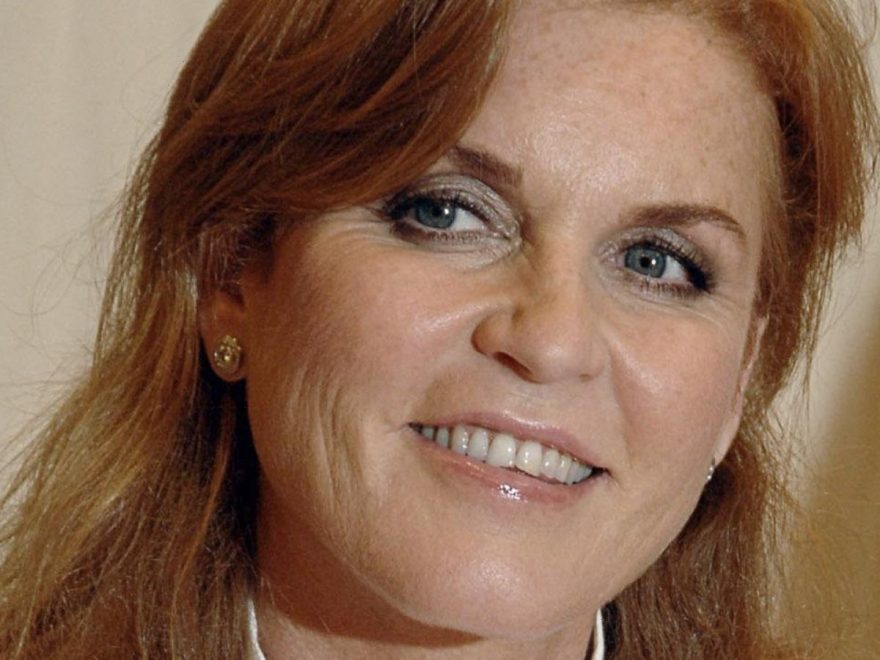 Sarah Ferguson and Prince Andrew divorced in 1996, after 10 years of marriage. Still, the couple continue to live together at the Royal Lodge in Windsor, even 25 years after their famous split (via Town & Country). The couple co-parent their daughters, Princess Eugenie and Princess Beatrice, who are granddaughters of Queen Elizabeth II and the late Prince Philip.

Although the exes have managed to stay on good terms all this time, that doesn’t mean that the duke and duchess haven’t dated others. In an interview with Harpers Bazaar in 2011, Fergie said of her royal ex, “I love him. He’s my soulmate. It’s actually what we said in front of God at the altar: We honor and respect each other until death do us part. The only thing is, he has girlfriends and I have boyfriends.” However, Ferguson admitted she didn’t have a boyfriend at the time, although she would’ve loved to have one.

It might have been a bit difficult for her to date, though, while remaining so closely tied to her ex-husband. “We’re the happiest divorced couple in the world. We’re divorced to each other, not from each other,” Ferguson told The Daily Mail.

The media has linked Sarah Ferguson to other men over the two-and-a-half decades since her split from Prince Andrew. There was, of course, the infamous scandal and photos of Ferguson and American businessman John Bryan getting cozy in St. Tropez in 1992, when Ferguson and Prince Andrew were separated but not yet divorced (via Mirror). Ferguson also reportedly dated Austrian tennis player Thomas Muster from 1996 to 1998 (via Who’s Dated Who). Another person Ferguson spent a lot of time with was internet entrepreneur Manuel Fernandez. The media even dubbed him her boy-toy lover. However, Ferguson denied the relationship. “Manuel is a wonderful person, but we are just friends — friends and business partners,” she said in 2016. (via The Daily Mail).

Recently, she told The Daily Mail that she doesn’t picture herself or her ex remarrying. “So many people have asked me that, but we’re so happy with the way we are right now,” she said. “We enjoy each other’s company; we allow each other to blossom. I know it sounds like a fairy tale, but that’s the way we are.”