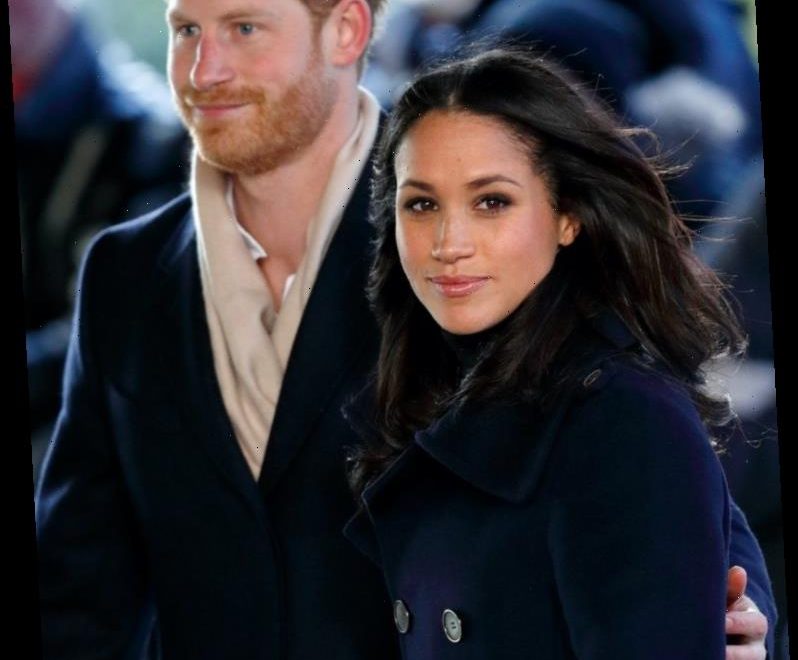 Meghan, Duchess of Sussex has faced a lot of criticism since joining the royal family. She was scrutinized for everything she did from holding her stomach while pregnant to eating avocados. In her recent interview with Oprah Winfrey, she revealed just how damaging it was for her to be under that kind of constant scrutiny. Now, Sophie Winkleman, another actress who married into the royal family, has weighed in on the situation as well.

Meghan Markle interview reveals she struggled with her mental health

When Meghan first entered the royal family, she was under the impression that the royal family, or “the firm,” as she referred to them in her interview with Winfrey, would protect her from some of the harsh treatment that she would receive from the public. But when the press became relentless in its scrutiny of Meghan, it proved to be almost more than she could handle.

“I realized that it was all happening just because I was breathing and I was really ashamed to say it at the time and ashamed to admit it to Harry because I know how much loss he’s suffered but I knew that if I didn’t say it — then I would do it and I just didn’t want to be alive anymore,” Meghan told Oprah of her thoughts of self-harming.

Even though Meghan was putting on a happy face anytime cameras were around, she was hurting in private.

“And that’s I think so important for people to remember is you have no idea what’s going on for someone behind closed doors. No idea,” Meghan told Winfrey. “Even the people that smile and shine the brightest lights. You need to have compassion for what it actually potentially going on.”

Winkleman is best known for her role on Two and a Half Men as Ashton Kutcher’s love interest. She married Lord Frederick Windsor, the son of Queen Elizabeth II’s first cousin Prince Michael, in 2009.

Winkleman received a warm reception into the royal family.

“I’ve been incredibly welcomed with open arms by all of them. I haven’t had a single negative experience,” she previously told The Times.

People often compare Meghan and Winkleman because they are both actresses who married into royal life, but according to Winkleman, the similarities between the two women stop there.

“I don’t think you can compare us. She’s on a humongous, mega, global scale, and that would be my idea of complete hell,” she told Insider. “I try to help my beloved causes at a very sort of roots level. I try and do it just by spreading the word organically through the people I know.”

“But I wouldn’t be able to cope with that level of intrusion for one minute. I’ve never been on Facebook, Twitter, any of it. I don’t like the thought of it,” she said.