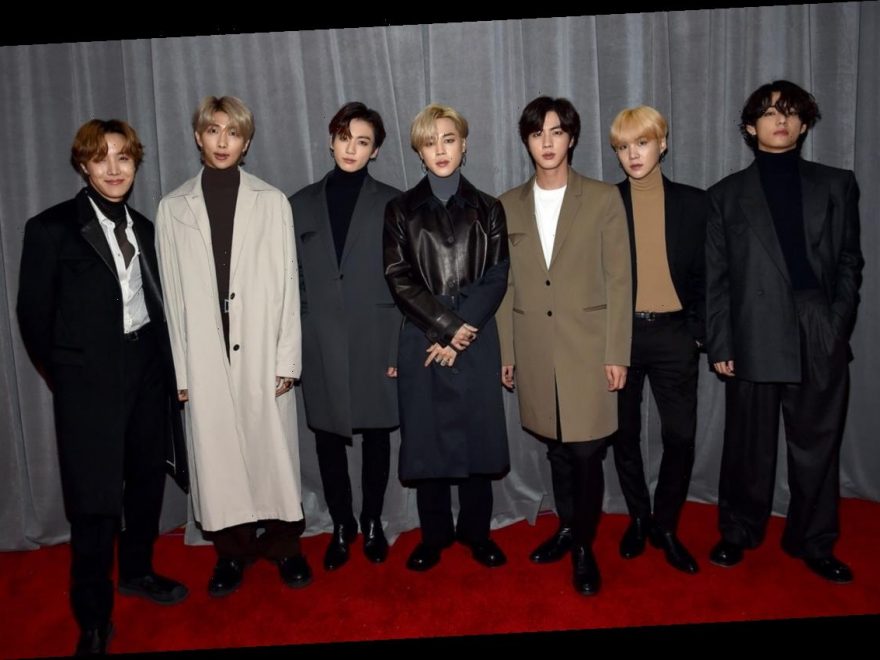 ARMYs couldn’t wait to see BTS’ debut Grammys performance on Sunday, March 14. The group wanted to perform on the prestigious stage for years, so fans knew it was going to be a special moment for them. Throughout the show, ARMYs wondered when the guys would finally take the stage, but as it got closer and closer to the end of the show, they realized BTS would be saved for the big finale. These tweets about BTS’ Grammys "Dynamite" performance showed fans had mixed feelings about it.

BTS has said time and time again their dream was to perform at the Grammy Awards. They appeared on the show for the first time in 2019 as presenters for Best R&B Album, and then returned as guest performers in 2020 for Lil Nas X’s "Old Town Road" mashup. Each of their appearances only made them hungrier to get a solo stage at the Grammys one day. When BTS was nominated for Best Pop Duo/Group Performance in November 2020, ARMYs had a feeling their wish would finally come true. On March 7, the Recording Academy confirmed a BTS performance was happening, and fans celebrated on Twitter.

During the Grammys pre-show on Sunday, March 14, it was announced Ariana Grande and Lady Gaga won Best Pop Duo/Group Performance for their "Rain On Me" collab, beating out BTS’ Billboard No. 1 single, "Dynamite." ARMYs were obviously disappointed over the group’s loss, but they knew BTS won just by being invited to perform, becoming the first Korean artists to get a solo stage at the Grammys. 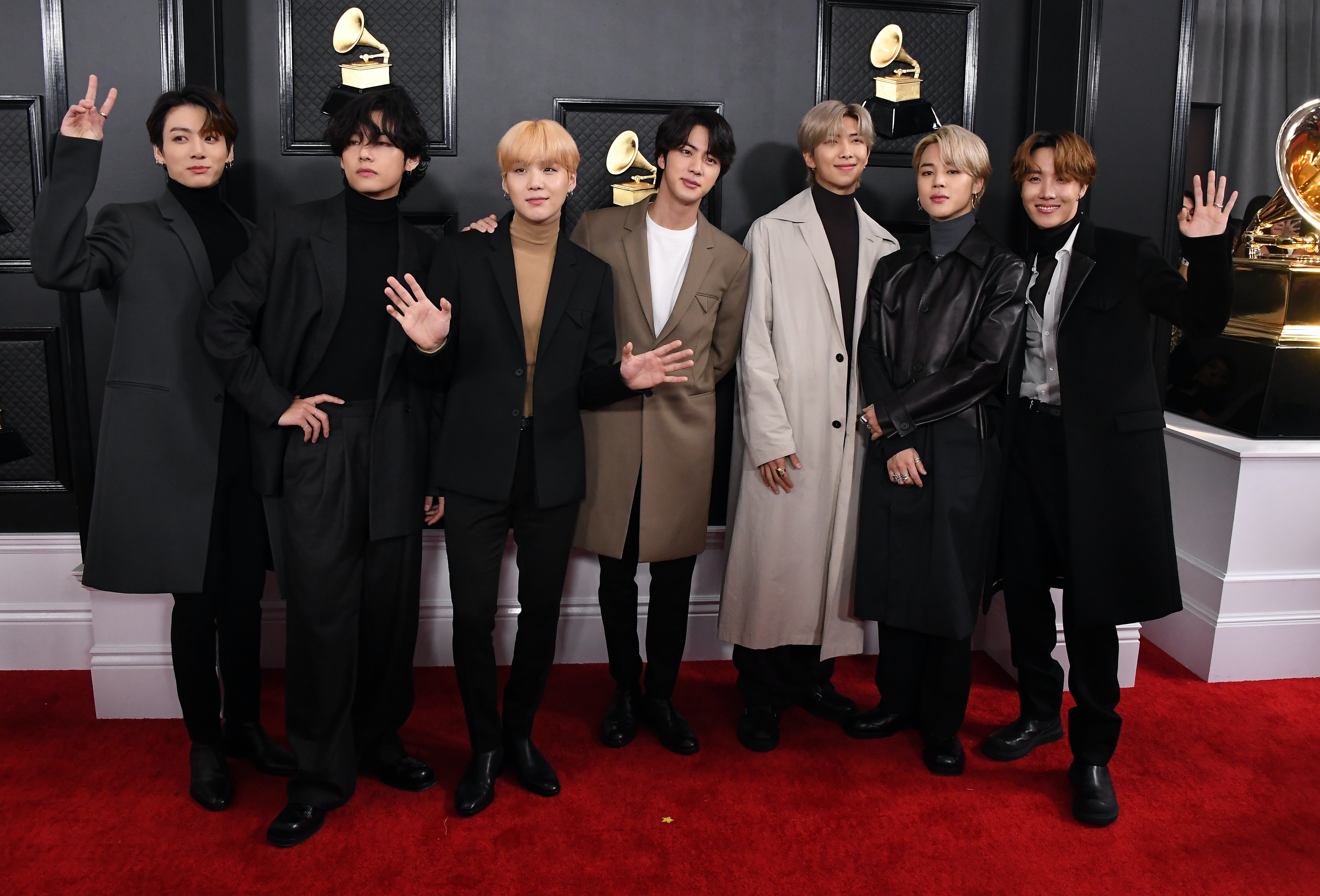 RM later told fans he and the rest of BTS were doing OK after hearing about their loss. This only made ARMYs want to hype BTS up for their performance even more. They trended hashtags like #LightItUpBTS and #BTSOurGreatestPrize on Twitter to show the guys some love. In the end, fans sat through the entire three-and-a-half-hour show to witness BTS’ debut Grammys performance. Fans had mixed feelings about waiting.

For one, it meant the Grammys recognized BTS’ impact to save them for last. (Plus, BTS made history with their performance, and Suga was able to perform alongside everyone after getting surgery in November!)

But on the other hand, fans thought leaving BTS’ performance for the end of the broadcast was a way of getting views from ARMYs without nominating BTS for any main categories, and snubbing them from Best Pop Duo/Group Performance.

ARMYs know BTS deserved so much more recognition, and their historic Grammys performance proved it.