The Weeknd called on The Grammys to show more ‘transparency’ after not being nominated for a single category. The award show allegedly took issue with his scheduled Super Bowl performance, a report claims.

The Weeknd ruled 2020 with a No. 1. album, After Hours, yet was not even nominated for at least one category for the 2021 Grammy Awards — leading him to call out the award show. “The Grammys remain corrupt. You owe me, my fans and the industry transparency,” the chart-topping singer, whose real name is Abel Makkonen Tesfaye, tweeted on the same day the Recording Academy posted the Grammy nominees on Nov. 24. Abel also posted the same message on his Instagram page.

While Abel kept his message short, a report came forward that provided further details about Abel’s beef with the Grammy Awards (HollywoodLife can not independently confirmed these claims, however). Abel was supposedly given an ultimatum: he could either perform at the Grammys, or the upcoming Super Bowl LV, according to what sources told TMZ. “But hammering out a deal to do both could’ve cost him Grammy nominations,” the report alleged, which then claimed that “both sides eventually came to an agreement where Abel could do both, but not without negotiations getting very testy.” The NFL announced on Nov. 12 that Abel will headline the halftime show at the Super Bowl LV set to take place in Tampa, FL on Feb. 7, 2021 (the Grammys, meanwhile, will take place on Jan. 31, 2021).

“There’s growing suspicion Abel’s decision to perform at this year’s Super Bowl cost him Grammy noms because the bitter back-and-forth talks pissed off Grammy honchos,” TMZ‘s report added, according to the outlet’s sources. HollywoodLife has reached out to Abel’s rep for comment.

It was certainly a shock to not see Abel’s name on the list of Grammy nominees, and many fans voiced their disbelief on Twitter. Abel’s new album After Hours — which debuted at the No. 1 spot on the “Billboard 200 Chart” in March of 2020 — produced two hits, “Blinding Lights” and “In Your Eyes,” which both secured top ten positions on Billboard‘s “Hot 100” chart as well. “Blinding Lights,” which inspired one of the biggest viral dance trends on TikTok, also broke the record for most weeks spent on Billboard‘s “Radio Songs” chart, with Goo Goo Dolls‘ song “Iris” previously holding the record in 1998 — over two decades ago! 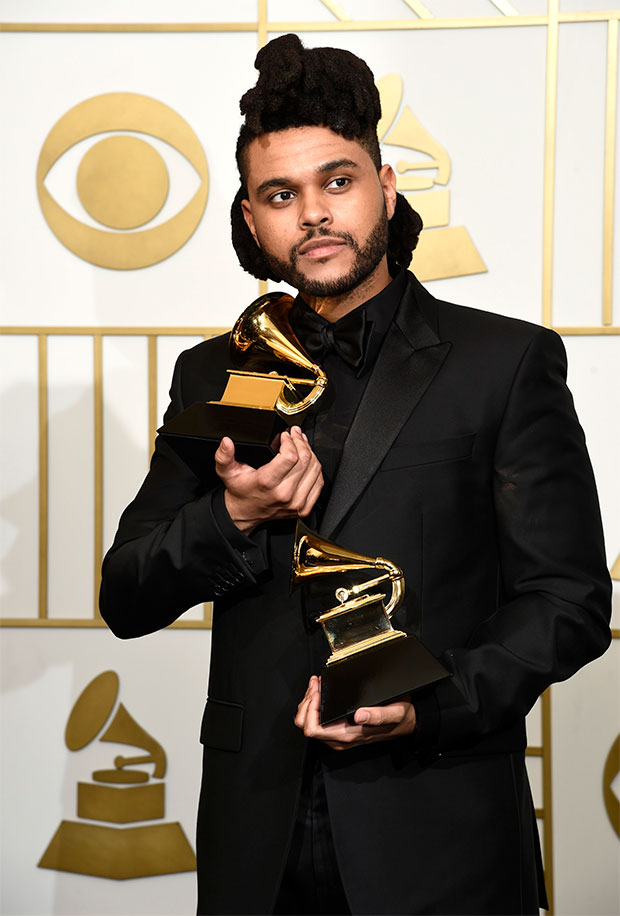