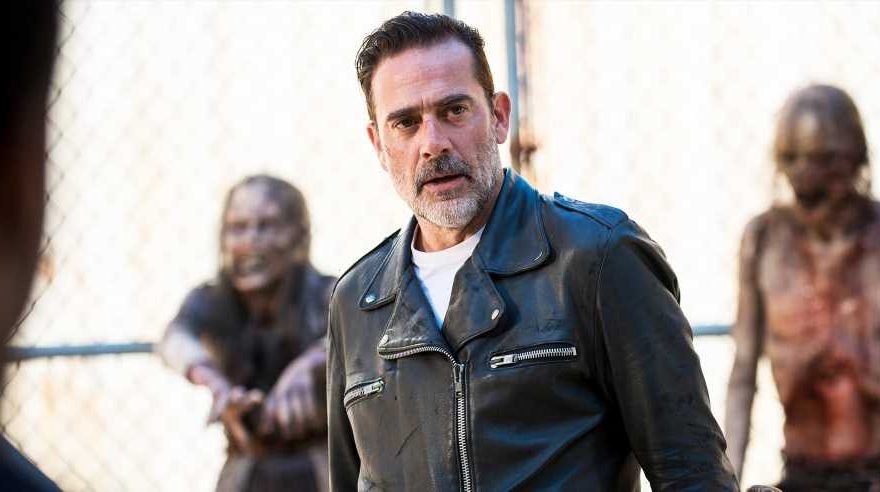 Even zombies enjoy a glass of whiskey The Sexton Single Malt teamed up with The Walking Dead to become the show’s official whiskey during its final season on AMC.

The series — starring Norman Reedus and Jeffrey Dean Morgan, among others — immediately became a fan favorite following its premiere in October 2010. AMC announced in late 2019 that the show would come to an end after its 11th season, which will air in three parts over a two-year period starting on Sunday, August 22. The Walking Dead and The Sexton Single Malt partnership will run through late 2022 as all three parts of the final season air.

Shocking TV Exits Through the Years

“A season-long partnership like this gives us so many meaningful opportunities to interact with and excite fans of The Walking Dead,” Executive Vice President of The Content Room for AMC Networks, Kim Granito, said in a statement. “The Sexton Single Malt is a brand that is perfectly aligned with the spirit and escapism of this series, and we’re excited to collaborate across all 24 of these final episodes in a variety of ways that delight this highly engaged and vibrant fan community.”

The multichannel partnership will allow The Walking Dead viewers to get involved through a series of custom retail offerings, cocktail experiences and exclusive behind-the-scenes content, which will all be inspired by the whiskey’s mantra: “Celebrate life.” 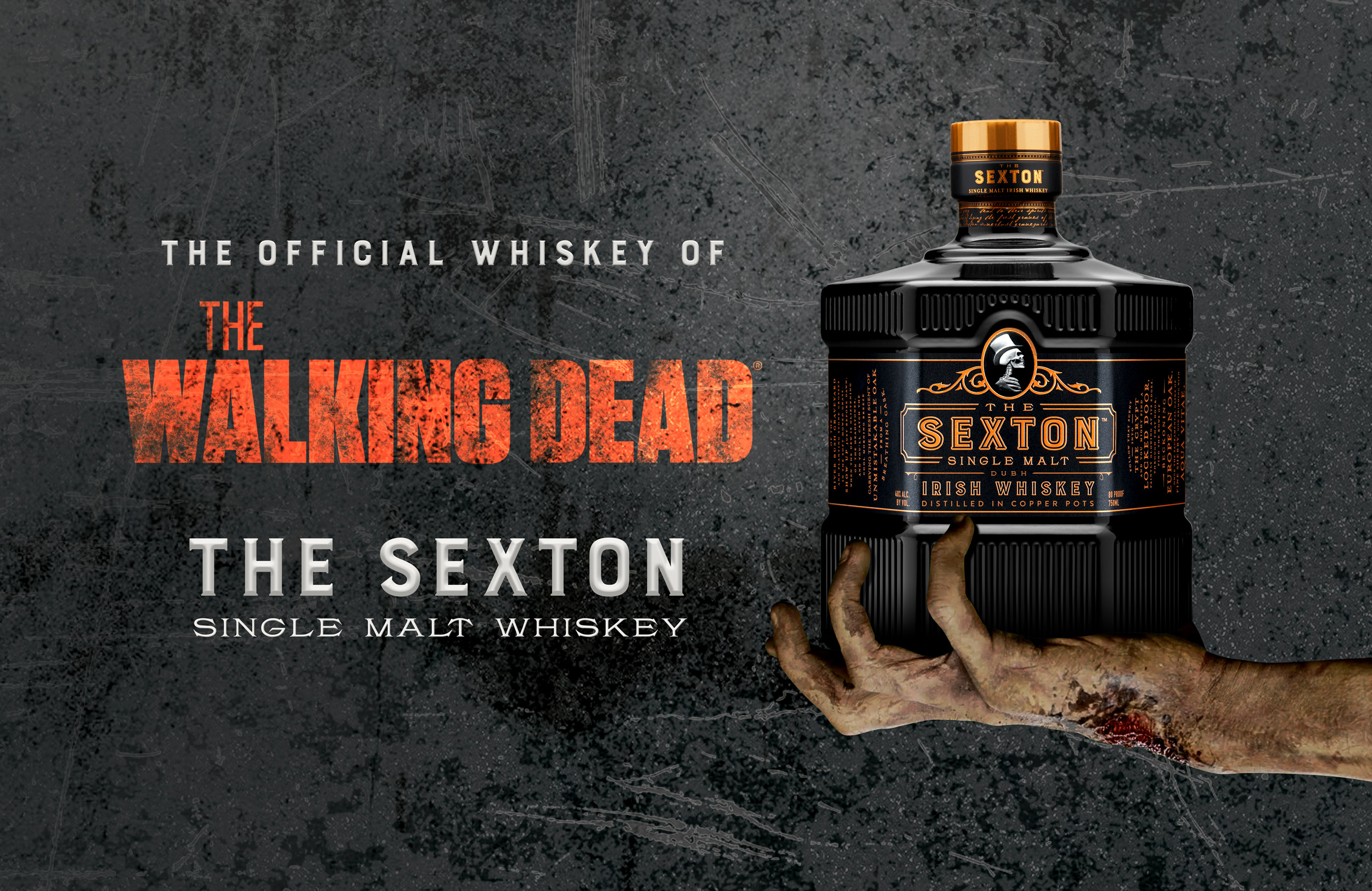 To kick off the partnership, The Sexton Single Malt will debut a rich, cinematic campaign spot during each of the eight episodes set to air as part one of The Walking Dead season 11. The television spot was produced by creative agency Dead As We Know It and directed by Jake Scott of RSA Films. It portrays the brevity of human existence with a message for viewers to treat themselves to the things that bring them joy, including smooth, sherry cask-aged The Sexton Single Malt crafted from Irish malted barley. Fans will be blown away by the juxtaposition to what they’re seeing depicted throughout The Walking Dead.

Stars Who Left ‘The Walking Dead’: Where Are They Now?

The Sexton Single Malt and AMC Networks also launched a national retail program to further extend the partnership. After buying a bottle of The Sexton Single Malt, fans will be able “unlock” exclusive content from The Walking Dead stars. Viewers will also get to see cobranded social and digital content and a variety of merch discount codes.

“The Sexton Single Malt and The Walking Dead share a fanbase that values a life well-lived. Our motto, ‘You have a single life. Drink a single malt,’ encapsulates that spirit,” Senior Vice President of Marketing at Proximo Spirits, Lander Otegui, said in a statement. “As the official whiskey of The Walking Dead, we are excited to connect with the show’s monumental and loyal followers over the highly anticipated final season, and offer them fan-focused experiences and limited-edition retail merchandise unique to our partnership.”

Most Memorable TV Spinoffs Over the Years

But that’s not all! The Sexton Single Malt and The Walking Dead partnership also teamed up with Cocktail Courier, the nation’s leading cocktail delivery service. Together the three brands will launch “The Walking Dead Cocktail Kit,” which will feature the recipe and ingredients for eight servings of the Live for Today cocktail. The kit will retail for $64.99 and will be available for purchase via CocktailCourier.com on Sunday, August 22, until supplies run out. This is the perfect addition to any The Walking Dead final season watch party.