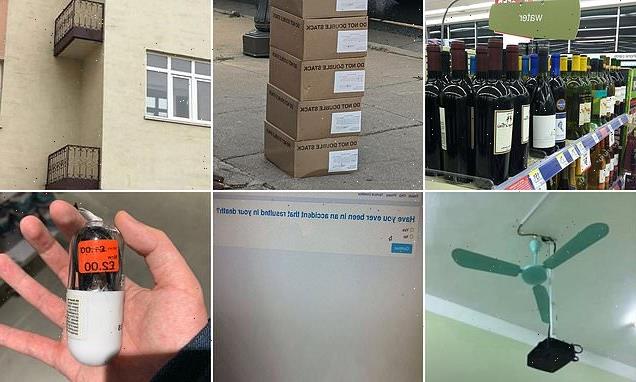 You had one job! Hilarious social media snaps capture the work of employees who’ve paid no attention to the rules – from a balcony with no door to upside down stairs

Employees may need to refresh their skills after the past 16 months of lockdown restrictions, as proven by the mistakes captured in these images.

Bored Panda has rounded up a selection of amusing images from around the world that have gone viral because of employees failure to do their jobs properly – including a block of apartments that were built without access to the balconies.

Another snap shows how a delivery driver stacked multiple boxes on top of each other, despite a clear warning not to ‘double stack’.

Here, FEMAIL reveals some of the worst work by staff members who weren’t focused on their job… 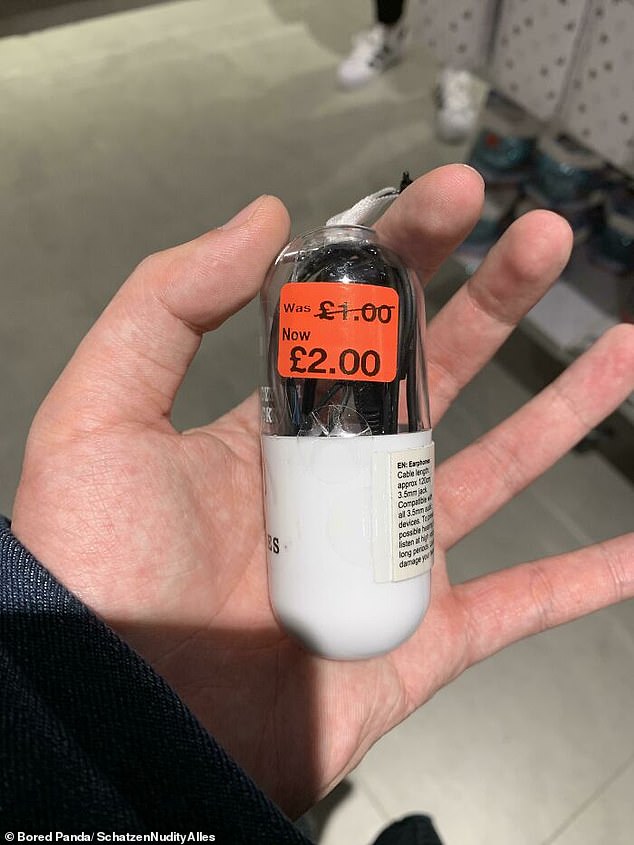 Bored Panda has rounded up a selection of amusing images from around the world that capture mistakes made by employees – including a shop in the UK, which displayed an increase in price as a special offer on earphones 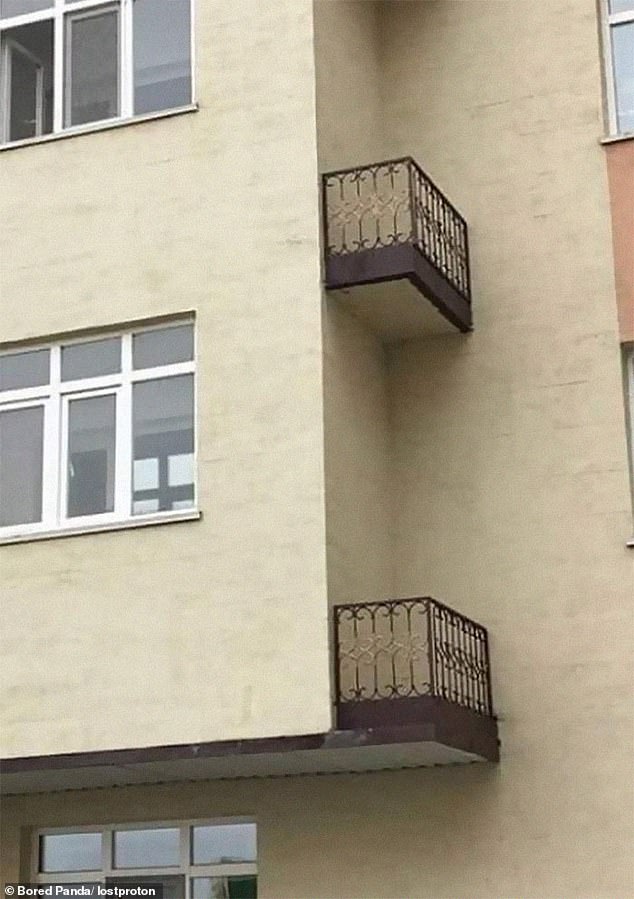 Room with no view! An apartment block, believed to be in China, captured attention on social media after users spotted it had been built without access to the balconies 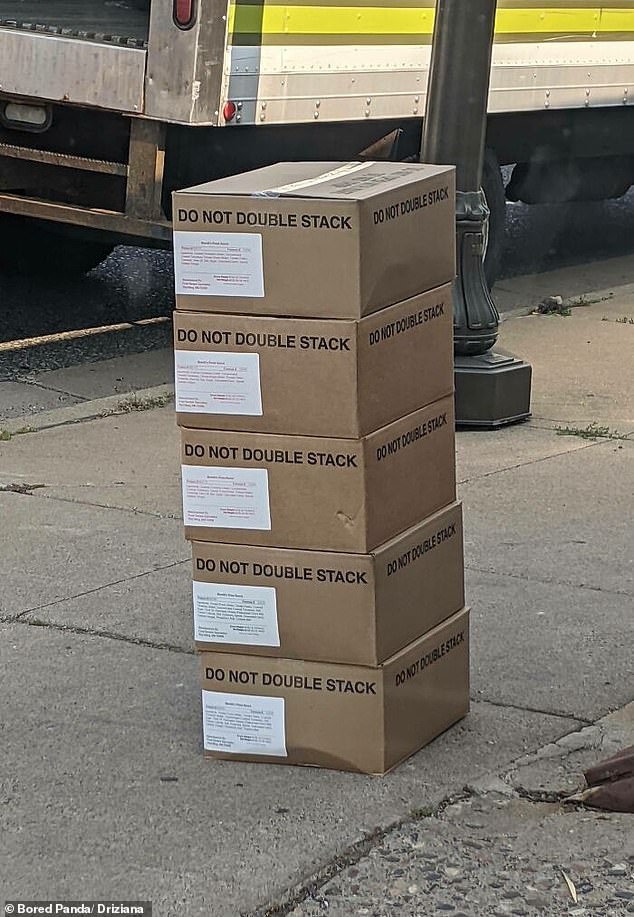 One viral image, believed to have been snapped in the U.S, shows how a delivery driver chose to ignore instructions not to stack boxes 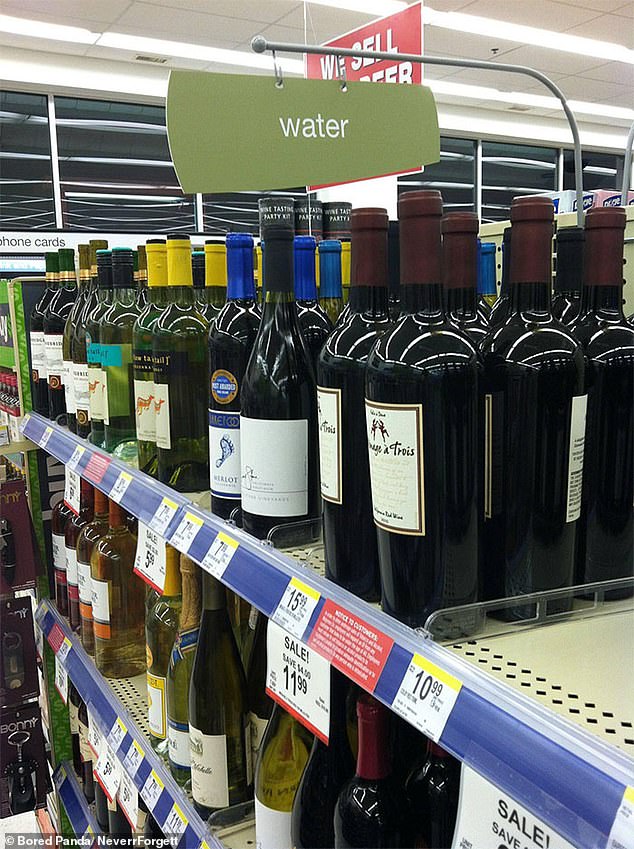 Another snap, believed to have been taken in the U.K, shows how a supermarket employee filled the space for water with wine

Resurrection! A question in an online form went viral on the internet after asking the participant if they are dead 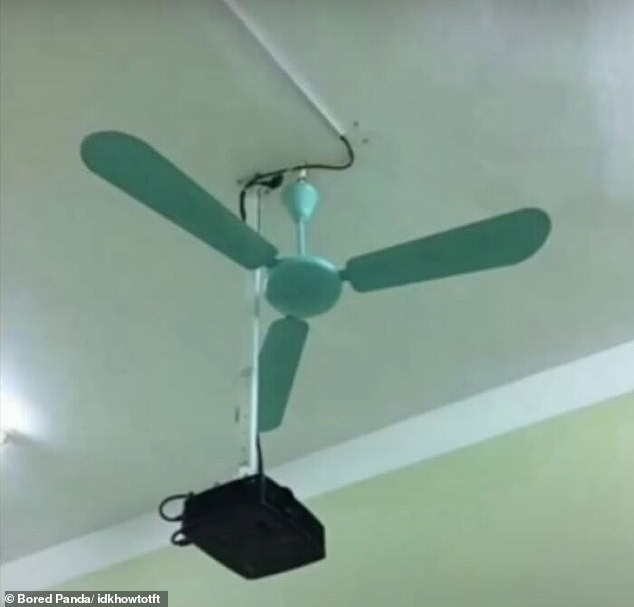 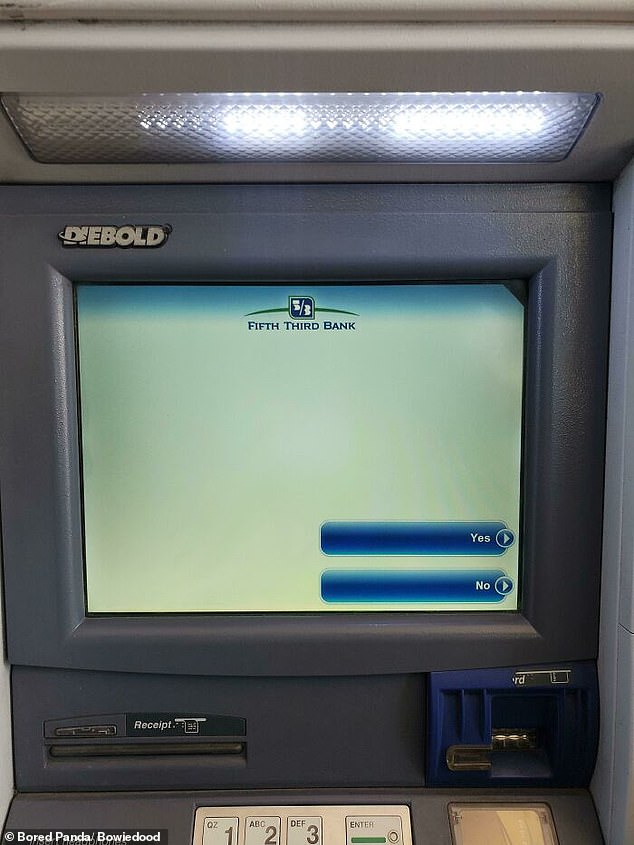 Out of order! A card machine, in the U.S, left people puzzled when the screen asked them to choose options without providing a question 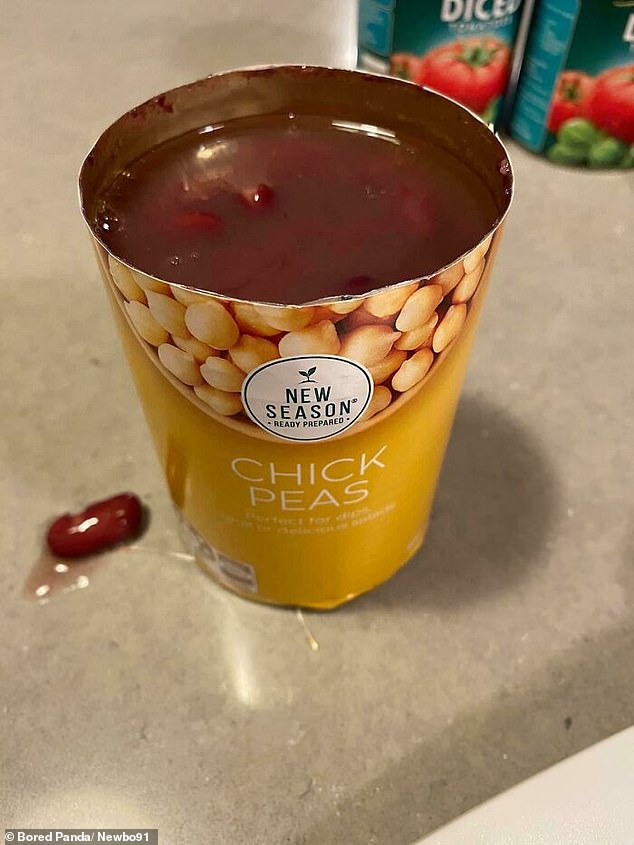 A customer, who lives in Australia, was forced to change their meal after opening their tin of chick peas to find kidney beans 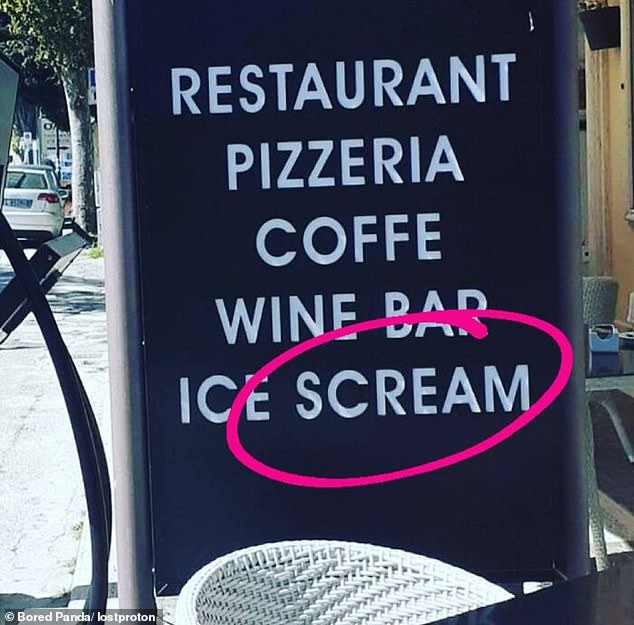 Another snap shows how a restaurant, in an unknown location, made multiple mistakes on a sign trying to attract customers 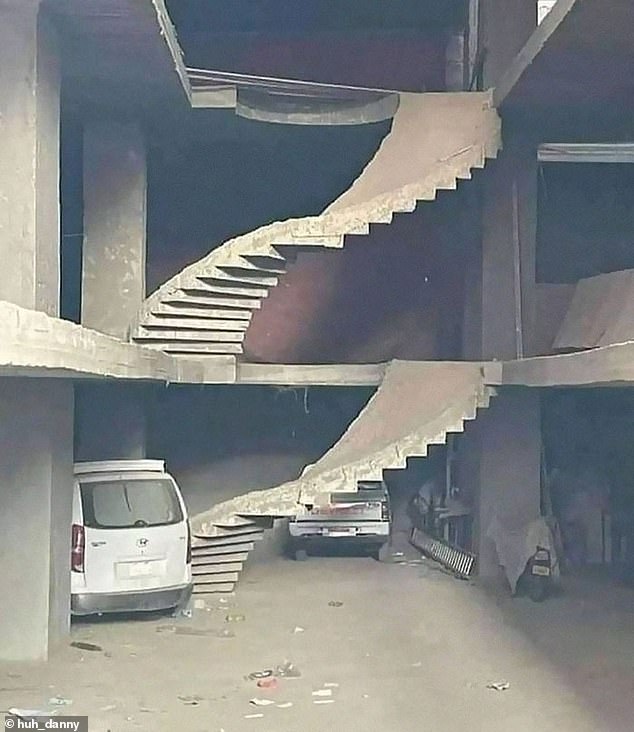 Topsy turvy world: The person who built this property was confused about how gravity works 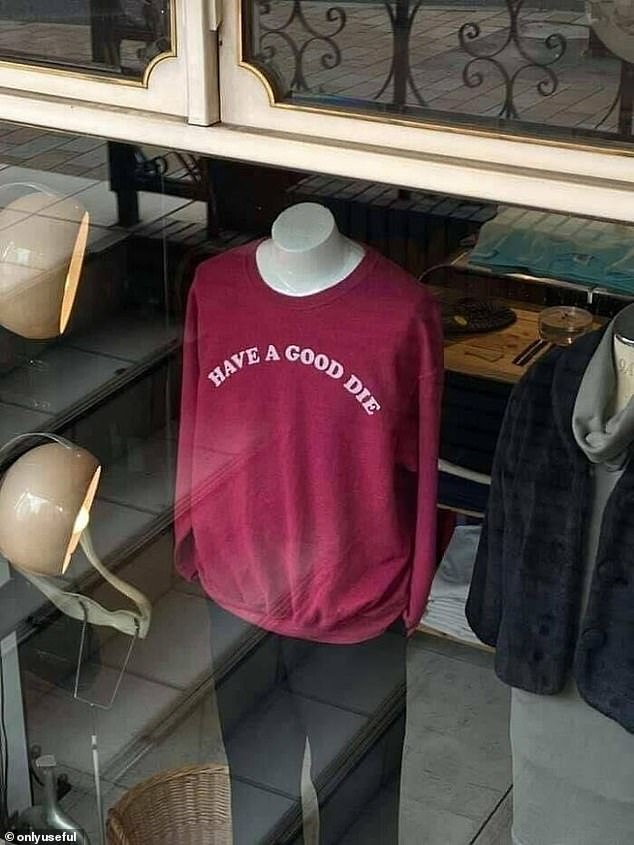 Sinister! Shoppers beware of this jumper with a seriously morbid message 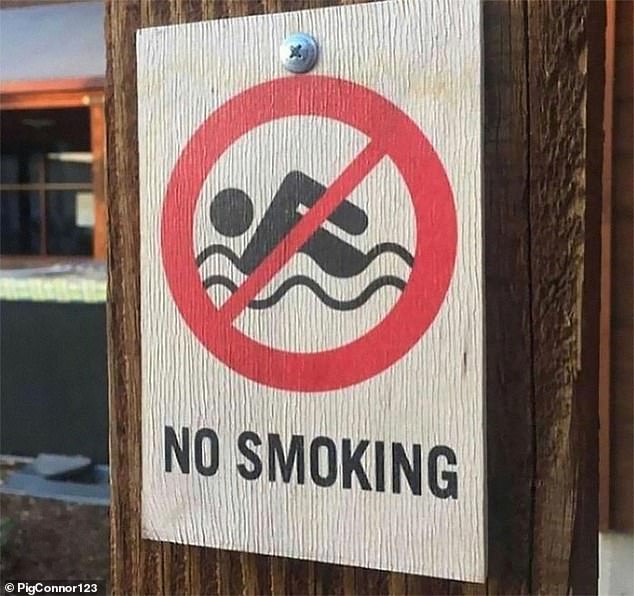 Mixed messages: The person who created this sign couldn’t decide what they wanted to say 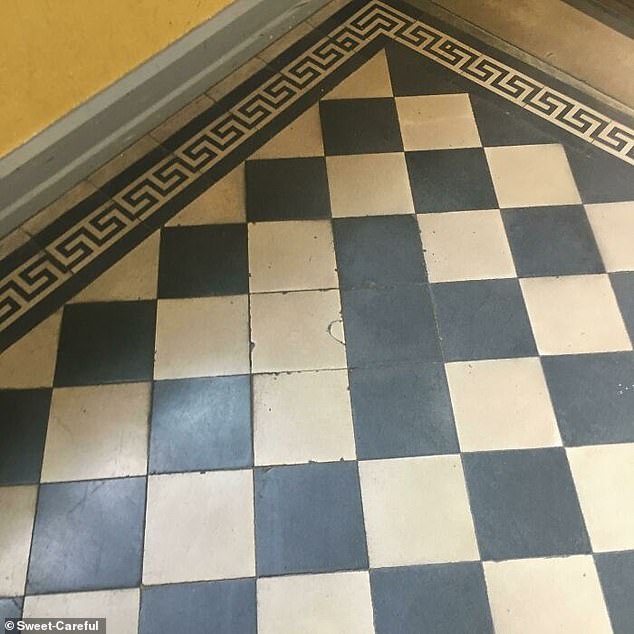 Thinking outside the box: The person who laid these geometric tiles had their own ideas