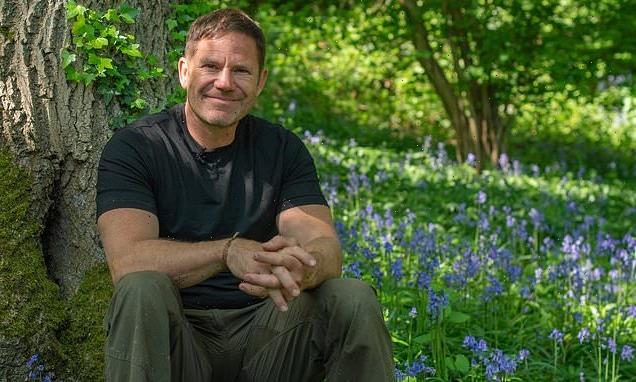 The natural world has given me everything I have in my life. Now I’m a parent, the wild is far more powerful, far more potent, because I’m seeing all the sights through my children’s eyes. 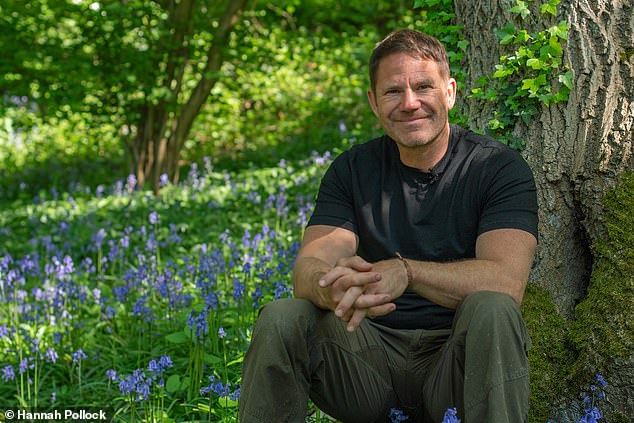 BAFTA-winning naturalist and wildlife presenter Steve Backshall, 48, from Berkshire says that since having kids his attitude towards risk as changed

I’ve been on 13 or 14 trips since becoming a father and being away for long periods in potentially dangerous situations has been emotionally tough. At every opportunity I’m on the SatPhone trying to find out what’s going on at home because I know kids can change in personality over a weekend at this age, never mind in six weeks. Towards the end of an expedition, I now find myself asking, ‘Is there any way I can get a flight an hour earlier?’

My attitude to risk has changed, too. In my 20s, I threw myself at things almost because they were dangerous. I’ve been mountaineering, cave diving and white-water rafting, but now there’s a line I won’t cross. On an expedition in Colombia, heading into a disputed area, where things might have kicked off, I just thought, ‘no, it’s not worth it.’

I believe all risk is relative, though. Helen is as gung-ho as me and our happy place is the Isles of Scilly, where we’re both ambassadors of the Wildlife Trust. Last year, when Logan was two, and the twins were just one, we kayaked round them for 11 hours with the little ones between our legs.

A lot of parents might look at that and think we were insane, but I’m a qualified kayaking expedition leader and followed the weather by the minute. Helen’s not bad in the water either. It was one of the most special days of my life.

It’s all about balancing outcome and likelihood. I look at the worst possible thing that could happen, how likely it is, and what the payoff is. That’s how I approached Strictly Come Dancing in 2014. With some of the things I do, the risk is death, but with Strictly, what was the worst that could happen? Craig Revel Horwood might make a slightly wounding comment about my Cha Cha Cha. It’s just not that big a deal.