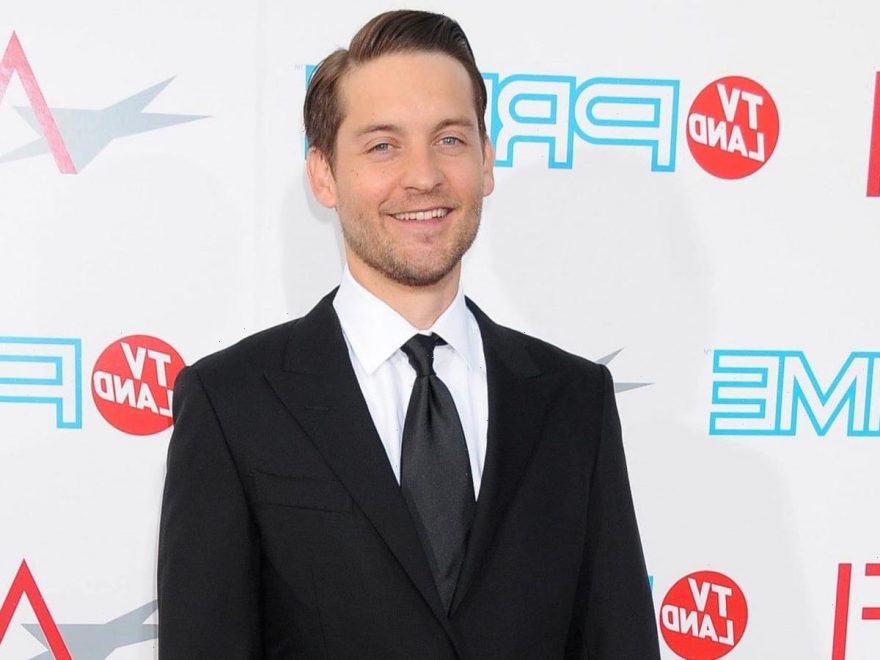 Not everyone is lucky enough to have the kind of life Tobey Maguire has had. The actor who started acting at the young age of 13 has had big times and made big money in Hollywood. With a net worth of $75 million, It is not unusual to have people inquire about how he made his fortune. Well, you can trust us at The Richest to bring you juicy information about your favorite celebrities. Here’s how the Spider-Man star actor made his wealth. Stay with us!

In his childhood, the SpiderMan superstar experienced hardships. Spending the bulk of his childhood living with family members made that worse. Being from a poor background that lived on food stamps, things didn’t get better in his teens when he had to struggle with alcohol and drug addiction. despite his struggles, he told the guardian that he always knew he’d be successful. Born in Santa Monica, California as Tobias Vincent Maguire in mid-1975, he got to spend his childhood roughly. First, his parents separated when he was two years old which was the beginning of a downward slope in his childhood experience. Living different moments of his childhood with different family members, he understood the importance of success and resolved to strive for it.

Truth be told, Tobey didn’t dream of being a superstar actor. All he had in mind was to be a chef and he planned to choose home economics for his sixth grade but his mother made him take the drama class instead of by offering him $100. His drama class education ignited a new spark in him and being a young lad driven by the urge to make money, he decided to put in the work. Isn’t that great?

Tobias Vincent Maguire did not just shoot to fame. He put in the work too. Although he started young, Tobey had his first uncredited debut in 1989 when he featured in the movie, The Wizard as Lucas’ Goon at Video Armageddon. His involvement in this movie actually paved way for bigger roles as he featured in his first credited role in the 1993 feature-length film, This Boy’s Life in which he acted as Lucas Bolga. He was just 13!

In 1994, Tobey Maguire got another movie role when he played Jimmy Spencer in the American comedy, Revenge of the Red Baron. Young Tobey didn’t stop there as he played Al in the American black comedy film, S.F.W. (So Fucking What), and was a supporting actor in the dramatic film, Healer. In 2003 when Tobey was considerably older, he starred in the movie Seabiscuit as John-Red Pollard and earned $12 million from it! You can see that Tobey had it in him since he was just a lad!

Tobey Maguire’s big break came when he played Peter Parker in SpiderMan 1 in 2002. For this role, he earned a whopping $4 million which is the least of his spiderman earnings. In 2004, he earned 17.5 million plus 5% of the box office gross for SpiderMan 2 and earned $15 million-plus 7.5% box office gross for SpiderMan 3 which came out in 2007. The earnings, however mouthwatering they may be, are very little to what he earned from the box office gross earnings. For example, SpiderMan 2 grossed a total of $788.6 million. Calculating 5 percent of that plus the actual sum, Tobey Maguire earned a staggering $56.93 million on SpiderMan 2 alone. Now add that to the earnings from SpiderMan 3 and see what you’d get! Cool yeah? Before SpiderMan 3, Tobey Maguire starred in a 2006 movie. The Good German as Corporal Patric Tully from which he earned a considerable income.

RELATED: Robert Downey Jr. Was Paid More Than $1 Million Per Minute To Star In ‘Spider-Man: Homecoming’

Tobey Maguire however didn’t make all his fortune only from acting, he is also pretty good at poker and he organized high-stake poker games in collaboration with Houston Curtis. These games saw the attendance of the wealthy and influential and within four years, Tobey could have made between $30-$40 million in winnings according to Curtis in his book, Billion Dollar Hollywood Heist. He was also talked about as Player X in Molly’s Game which told Molly Bloom’s story of the underground Poker games masterminded by Maguire in the heart of Los Angeles. Molly started out as the Host of the games and later parted ways with Maguire.

These games actually came with legal issues when one of the big pockets, Bradley Ruderman went down in a $44 million Ponzi scheme scandal and Tobey as well as other collaborators had to part with some amount of money in fines.

With his Hollywood reputation and Material pictures, we are sure the first Spider-Man has more money-making ventures in stock and we just can’t wait to tell you about them!