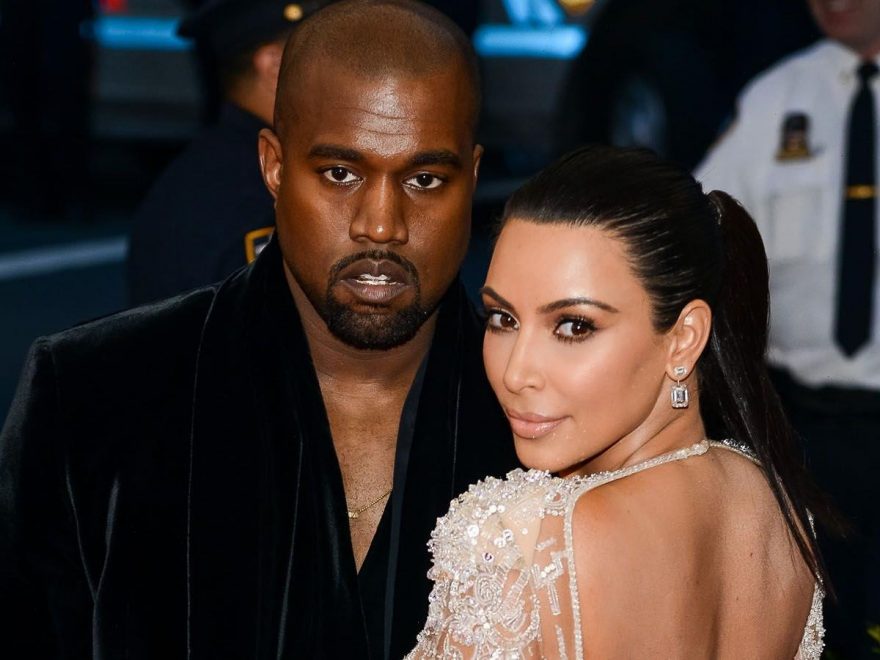 Kim Kardashian is an influencer, entrepreneur, and one of the highest-paid celebrities in the world. She has a net worth of about $1.4 billion, and her average annual income is a fantastic $80 million. Kim had been married to the famous American rapper and record producer Kanye West ever since 2014. Kanye is reportedly the wealthiest African American celebrity worldwide with a mind-blowing net worth of about $6.6 billion. The couple is also famous for their unique fashion designing projects.

Here’s a list of the several luxury estates owned by the billionaire couple over their years of marriage, including beach houses for family vacations with their kids.

RELATED: When Elon Met Kanye: A Look At Their Unexpected Friendship

The Kardashian-West mansion in Calabasas is humongous and is worth almost $60 million. The most striking feature of this 15,000 square feet white mansion is its large and airy rooms decorated with exquisite art pieces. Kanye West worked with Axel Vervoordt and Claudio Silvestrin to acquire this level of excellence in architecture, as stated by Re-thinking The Future.

There is a subtle sense of association and connectivity as the rooms have a minimalist base model. The transition from room to room is smoothly achieved, and all of them have a sense of continuity concerning the uniformity of function serving spaces they are attached to. The shared sky-lit bathroom with a specially designed sink is one of the main attractions of this building. It also contains massive walk-in closets almost as oversized as the bedroom itself and professional kitchen space.

Kim K and West own another Luxury estate in Hidden Hills, Los Angeles, which is also quite extensive with about 3900 square feet. The couple purchased this property for approximately $2.7 million.

It comes with four rooms and three bathrooms occupying an impressive area of about 2842 square feet. The house comes with low roofs and wooden floors. It also has a huge deck and a covered porch minimal in size compared to the building.

The architect who helped Kim and Kanye envision and build this fantastic 2,427-square-foot SoHo condo is Claudio Silvestrin. The cost of this luxury condominium is about $3.99 million.

It comes with 10 feet roofs and an open floor plan. The most attractive feature of this building is the extraordinary views of the north and east Manhattan that it offers.

Yeezy is a collaborative project between Adidas and Kanye West. West has chosen Wyoming as the headquarters. According to Business Insider, he bought a ranch in Wyoming, located 75 miles east of Yellowstone National Park, for $14 million to set it up as the Yeezy Headquarters. The place comes with a lush mountain view and more greenery than could be ever imagined.

He has another Yeezy House in Calabasas, which spreads over 320 acres of land. There was some controversy over this property as West was accused of not acquiring the property’s structuring license. His Yeezy Studio in Calabasas is a remarkable piece of art in itself. The aim was to capture German Expressionism through the black and white architectural patterns. It also incorporates other art styles like Brutalism, essentialism, utilitarianism, and Postmodernism.

The condo on the Beach in Miami was a Christmas present from West to his wife, Kim Kardashian. The extravagant property located in the Faena House complex in Miami is a 4,700-square-foot South Beach condo.

It comes with four huge bedrooms, and a unique feature is the ceiling to floor-length windows that give an edge to its seaside look. In addition, the terrace to this building is built in a wraparound style. The firm Foster + Partners has designed this masterpiece for the star couple.

The Kardashian West family also lived in a Mediterranean-style villa in Bel Air before moving to their current 60 million monastery-like residences. According to House Beautiful, it cost them a whopping $9 million back in 2013. It was a minimalistic home when they purchased it, but after a series of renovations and revamping, they could make profits out of this luxury estate.