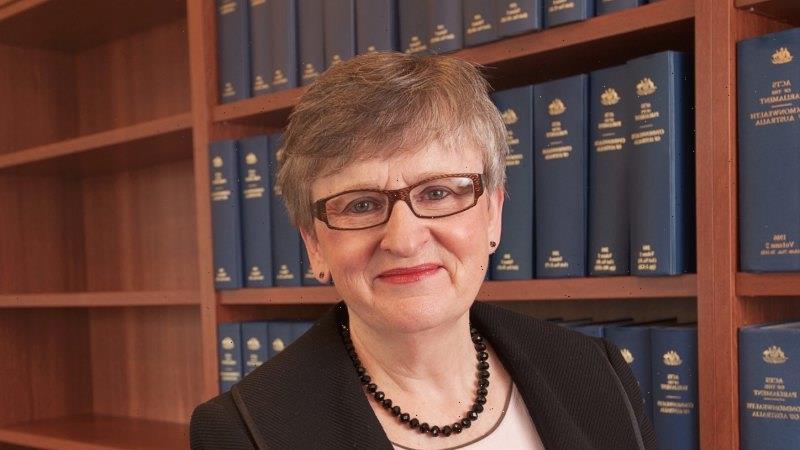 Former High Court justice Virginia Bell described as “improbable” and “difficult to reconcile” some of Scott Morrison’s versions of the secrecy around his multiple ministries as she sought and failed to get a face-to-face meeting with the former prime minister.

A press conference and two Facebook posts by Morrison formed the bulk of his assistance to the inquiry despite Bell offering him a three-week window in which to talk directly to her, either in Sydney or his Canberra office. 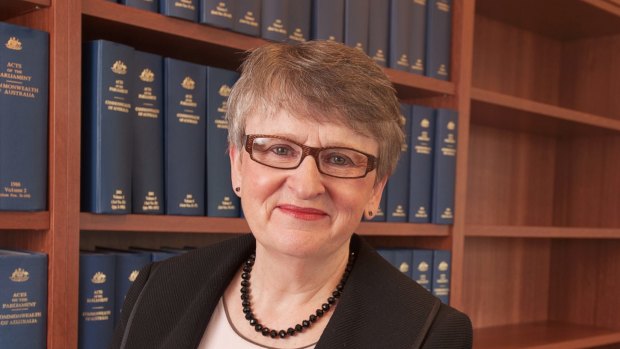 Instead, Morrison relied on a solicitor to respond to Bell’s queries, including through a letter this week that warned Bell she would be unable to make any “inferences or conclusions” around national security issues because she would have to rely on incomplete information.

The review by Bell was ordered by Prime Minister Anthony Albanese after it was revealed in August that Morrison had himself secretly sworn in to administer the departments of treasury, home affairs, health, finance, and industry, science, energy and resources during his last term in government.

Bell’s inquiry shows the extent to which she went to hear from Morrison.

Bell wrote to Morrison on September 19 to “seek his assistance” with the inquiry. She proposed a meeting to hear directly his “account of the facts and circumstances” of his ministerial appointments, saying she could meet him on any date in the three weeks from September 26.

They did not meet.

On October 4, Bell received a letter from solicitor Ashley Tsacalos who said he was representing Morrison. Eight days later, the solicitor said Morrison’s total memories of the issue were contained in his August press conference and two separate Facebook statements the former PM had made.

Tsacalos said Morrison wanted to assist his memory by inspecting documents held by the Department of Prime Minister and Cabinet, which he received on October 12. Bell did not hear from the solicitor again until November 4, when the lawyer confirmed Morrison had seen the documents and he was able to say neither he nor his office had told the department not to report the appointments in the Commonwealth Gazette.

That letter was followed by another on November 10, in response to some questions from Bell, and then a final letter that arrived on Tuesday this week.

A key issue identified by Bell was that in his public defence of failing to tell three ministers he had become responsible for their portfolios, Morrison claimed he did not want them to think they would be “second-guessed” by the prime minister.

But through his letters to Bell, Morrison said he believed his ministerial appointment would be made public via the Gazette.

“Mr Morrison’s choice not to inform Mr [Mathias] Cormann, Ms [Karen] Andrews or Mr [Josh] Frydenberg of his appointments to administer departments of which each was portfolio minister out of the wish not to be thought to be second-guessing them remains difficult to reconcile with his understanding that each appointment had been notified in the Gazette,” she found.

“While few members of the public may read the Gazette, any idea that the gazettal of the prime minister’s appointment to administer the Treasury (or any of the other appointments) would not be picked up and quickly circulated within the public service and the parliament strikes me as improbable in the extreme.”

Bell noted that at his press conference, Morrison had been pressed repeatedly on why he failed to tell affected ministers or the general public.

“The omission on that occasion to state that he had acted at all times on the assumption that each appointment had been notified to the public in the Gazette is striking,” she found.

In a statement on Friday, Morrison said he had delivered “comprehensive” responses to Bell via his solicitor, though he failed to mention he had been given the chance to speak directly to the inquiry.

“I was pleased to assist the inquiry with six separate and comprehensive responses to matters raised with me and my legal representatives by Virginia Bell,” he said.

“This engagement was done via correspondence as was the practice with other respondents to the inquiry and accepted by Virginia Bell.”

In the letter delivered to Bell on Tuesday, Tsacalos made clear it would be difficult for the former High Court justice to understand what Morrison knew given he had received national security briefings.

“Therefore, no inferences or conclusions can be drawn on the basis of any matter related to national security or national interest grounds given that the inquiry had available to it incomplete information,” he wrote.