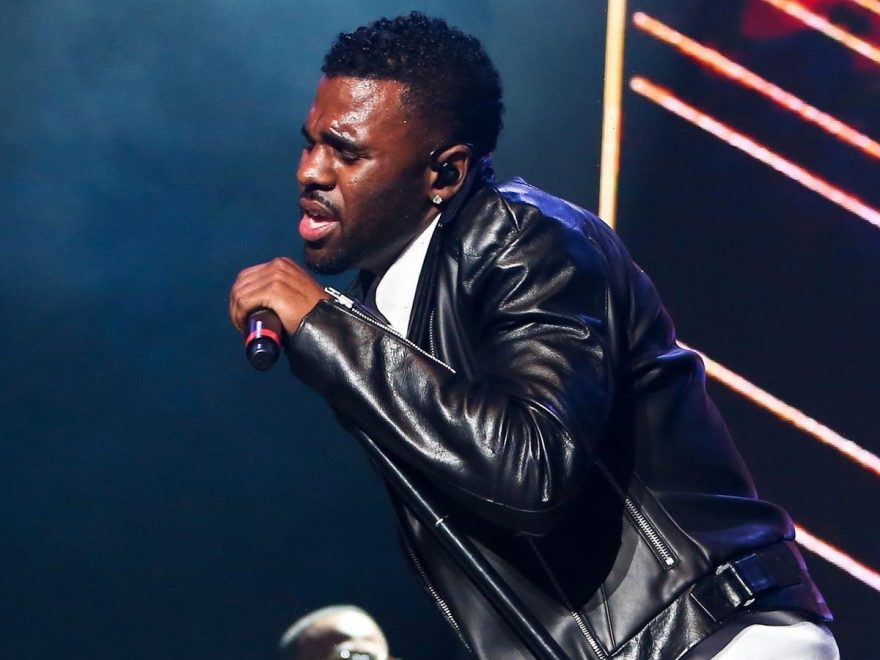 Jason Derulo is a social media sensation that took the internet by storm, majorly through TikTok.

Like YouTube and Vine, TikTok too gave rise to a lot of social media celebrity stars. Jason Derulo is one such legend. It is fascinating to know how Derulo earns and spends his million-dollar fortune. Born in Miramar, Florida, Jason Joel Desrouleaux, popularly known as Jason Derulo, is an American songwriter and singer who achieved success in very little time. Rumors suggest that a considerable chunk of his wealth comes from his popularity amongst fans who love his TikTok posts. Derulo was an early enthusiast when it came to music, and he wrote his first song at the tender age of eight.

Even as an adolescent, he began working as a songwriter for other artists like the song Bossy for New Orleans-based rapper Birdman. He also worked for well-known pop stars, including Diddy, Danity Kane, Donnie Klang, Sean Kingston, Casses, and Lil Wayne. At this point, he was also the producer at Cash Money Records. Derulo is a man of many talents; he got trained in performing arts and became a prolific dancer and performer. He made appearances in the theatre productions of Ragtime and Smokey Joe’s Café. After winning the grand prize in the 2006 season of the musical television show Showtime at the Apollo, he was signed by the music producer JR Rotem. After which, he finally got a chance to launch a dazzling career in the music industry.

Currently, Derulo has a mind-blowing net worth of about $16 million, and here is how the famous TikTok star earns and spends his million dollars fortune.

After signing a contract with the minor recording label Beluga Heights, which later came under Warner Music group, Derulo dropped his first ever single called Whatcha Say in 2009. His music was a quick hit, and it topped the Billboard Hot 100 chart with an impressive 54th rank. It eventually made it to the first rank. His first single sold over 5 million copies, and Derulo was already a sensation. This very song also acquired an RIAA certification of triple platinum, and Derulo was just getting started.

In 2010 he released his debut album featuring his previous singles; this too became a major win selling over 43,000 copies worldwide within the opening week. Derulo became the executive producer of his second album, Future History, released in 2011. This album became a success in the US and topped the charts in Australia, New Zealand, and the UK.

2014 became a particularly prosperous year for Derulo as he became the most played male artist on the radio. He also released his next album called Tattoos, which was reissued as Dirty Talk, which once again became a commercial success by selling about 44,000 copies within the first week of its release.

Like most other rising pop stars, Jason Derulo also likes showing off his wealth. A way he chooses to do this is by getting himself new supercars.

Earns: Career as Actor And Judge

Derulo has also been a judge on the 12th season of the reality show called So You Think You Can Dance, which aired in 2015. His skills as a dancer and actor finally started to pay off, quite literally.

He branched out from his music career to also get launched into the acting business. Derulo is known to have starred in the movie Cats, which was released in 2019. He has also made appearances in the show called Lethal Weapon.

Derulo is famous for his castle-style bachelor pad in Tarzana, Los Angeles. This massive building did not come cheap; it has a jaw-dropping price of about $3 million. But given the high net worth of the American singer, this purchase seems fitting.

This building is so fancy that it resembles the castles in fairytale dramas. It comes with five bedrooms and bathrooms in the main house. Plus, it has two bedrooms in the attached house for guests. The two massive garages in the property can store up to 8 cars.

Derulo has told the press several times that he loves the social platform that TikTok provides. This is because he receives not only love from fans, but he also makes some fancy bucks with every post. He loves being himself on the social media app, and his fans love the unique content he puts up.

He has over 30 million followers on TikTok. Thanks to his loyal fan base, he earns an extravagant amount of $75,000 per post. Although this is just a rumor, Derulo might have indicated many times that he makes even more than that in some instances.

Jason Derulo can be defined as the perfect package of skills and versatility. He knows how to cast a spell over his fans through his magnetic charm through social media and in real life.