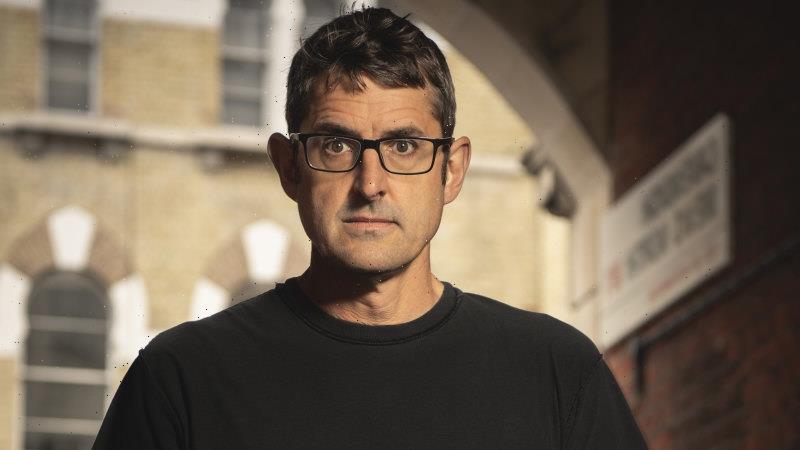 It’s the kind of cringe-inducing content that dads are known for, but Louis Theroux’s attempt at rapping more than two decades ago has been revived and remixed, and the catchy tune has teens jiggling along as it trends on TikTok. 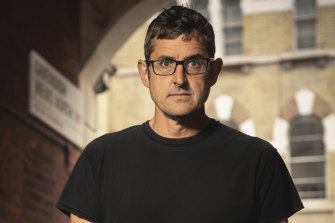 An old rap by Louis Theroux has been rediscovered and revived on TikTok.Credit:Carsten Windhorst

Theroux is a British-American documentary filmmaker, journalist and author best known for documentaries including The Most Hated Family in America (2007) about the Westboro Baptist Church and the series Louis Theroux’s Weird Weekends.

The TikTok craze featuring Theroux is actually a riff on an episode of Weird Weekends from 2000, when he travelled to America’s South to examine the local rap scene. There, Theroux awkwardly tries his hand at rapping, performing a piece written with the help of rappers Reece and Bigelow, for a rap radio show.

Some of the comments on the video point to the reasons behind the unexpected virality of the clip, citing Theroux’s unassuming demeanour. “There’s something hilarious about how quietly and politely Louis delivers this rap,” one user writes, while another asks, “Who would’ve thought 20 years later this would be one of the most famous raps in the world.”

This year, Theroux met journalist, comedian and YouTuber Amelia Dimoldenberg for a “date” in a chicken shop, as part of her “Chicken Shop Date” series where she interviews celebrities. In that episode, released in February, Dimoldenberg says she knows that Theroux has rapped before, and asks whether he remembers any of it, opening the door to a rendition of the rap that is still as delightfully awkward as it was back in 2000.

Music producers Duke & Jones then remixed the segment in a TikTok video, auto-tuning Theroux’s rap and laying it over a catchy beat. That video now has more than 31 million views, 4.5 million likes and has led to an onslaught of teens dancing along to it.

Since Theroux’s rapping attempt other celebrities have tried their own hand at it, with mixed outcomes – including Adele who rapped Nicki Minaj’s verse from Kanye West’s 2010 song Monster as part of James Corden’s Carpool Karaoke series.

But Theroux’s “jiggle jiggle” trend seems to have resonated because it’s the perfect mix of dad-like, cringe-inducing delivery from Theroux combined with a beat that slaps. The dance routines that TikTokers have come up with are, for the most part, easy enough to recreate in your living room in pyjamas. And it’s the kind of tune that, before you know it, is stuck in your head.