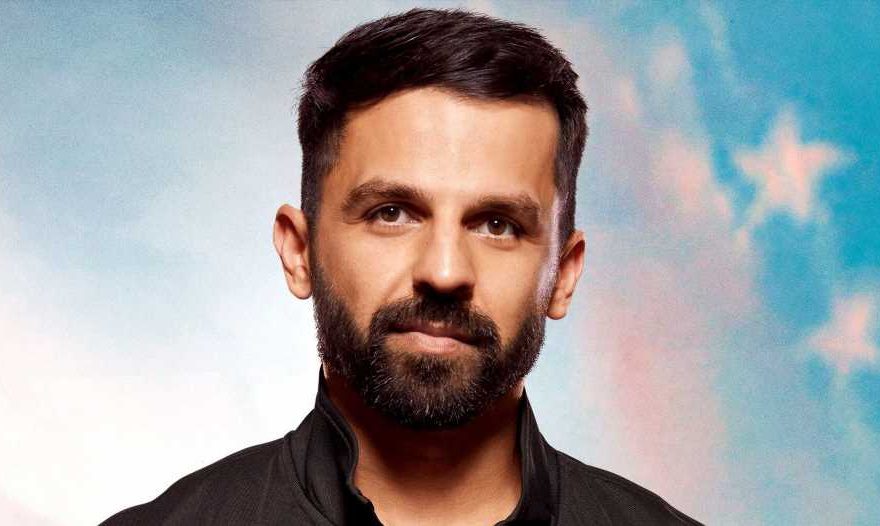 The full story? Leo Temory is spilling all the tea about what really went down on The Challenge: USA after his elimination on Wednesday, August 24.

The business owner exclusively tells Us Weekly he actually “suffered a concussion from that hit” against Enzo Palumbo in the infamous “Hall Brawl,” which ultimately sent him home.

‘The Challenge’ Stars Who’ve Won Multiple Seasons: Where Are They Now?

“The magic of TV, man, I tell you,” Leo says the morning after his elimination aired. “I have the utmost respect for everybody, especially [host] T.J. [Lavin]. I wanted to go out there and shake his hand, but the medics and the stunt teams, they stopped me because they said they wanted to check me out. ‘Cause it was a big collision. They sat me down because I started swaying and they brought an ambulance out. So I had to go to the hospital and the edits make it seem otherwise.” 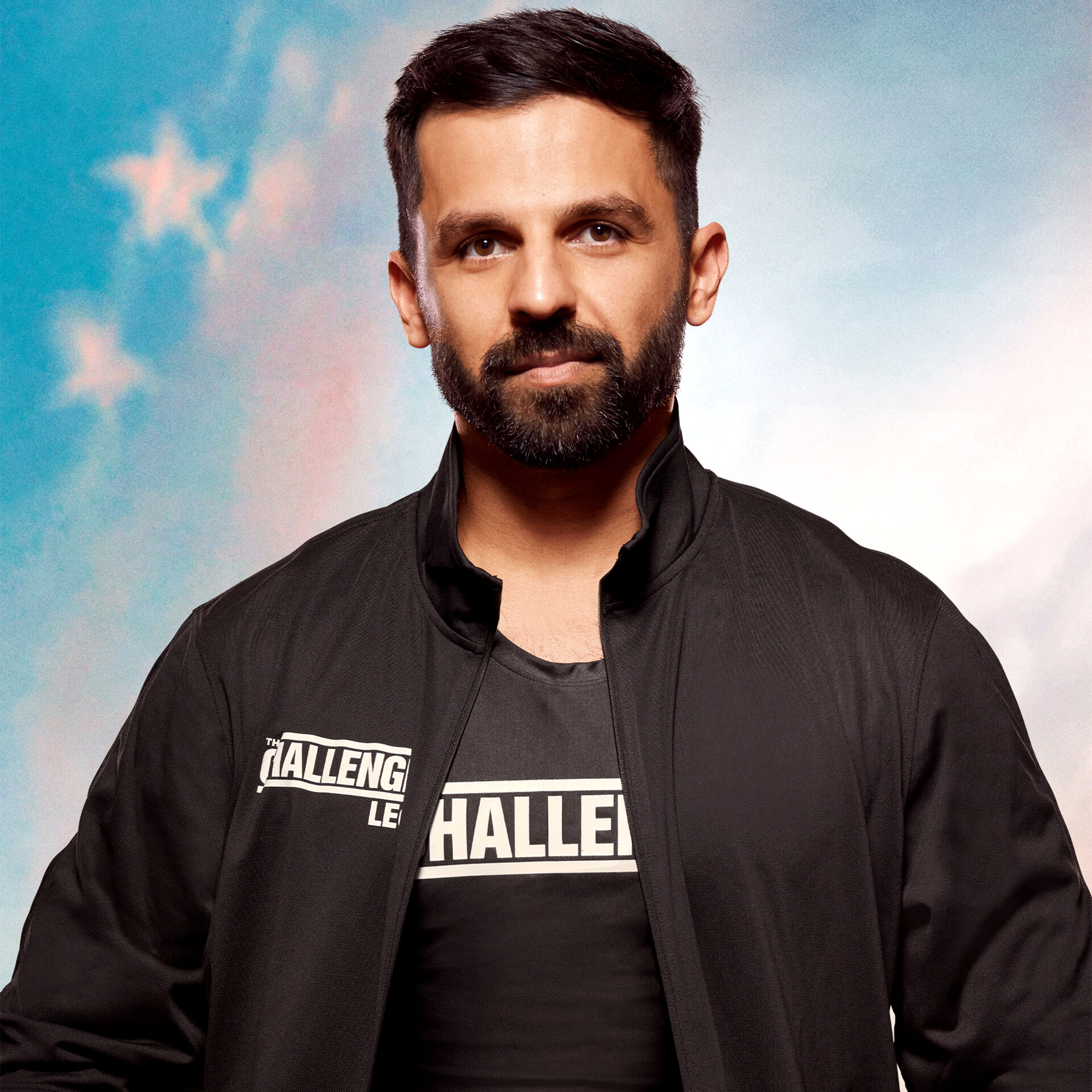 Leo says there’s more too. “When you see me wearing that black shirt saying, ‘They’re all snakes,’ I said that after me and Sarah [Lacina] got blindsided, so I didn’t get a chance to do my exit interviews or recap that episode at all, because I was in the hospital,” he explains. “Even with T.J. saying, ‘Oh, Leo’s taking the time himself. He didn’t say that. Like, you could see. Go watch it again. That was added after the fact.”

Still, one half of the “Afghanimals” gives “kudos to these editors,” adding, “They do a great job, but you know who I am, all I live and breathe is positivity and good energy. … I came to compete, I won two of the eliminations and go to the recordings, I know I won that last challenge as well.”

‘The Amazing Race’ Winners: Where Are They Now?

Referring to the daily challenge in which Survivor alum Ben Driebergen narrowly beats him, Leo tells Us, “Go watch the tapes, There’s a lot of story line stuff going on. So that’s why it made more sense to give it to him. I’m not a conspiracy theorist. I’m a realist, but check, Sharon. Ask them for the tapes.”

Earlier in the season, the L.A. resident packed his bags ready to leave due to issues with his businesses back home before his partner at the time, Alyssa Lopez, convinced him to stay. But he says that’s not what it seemed either. 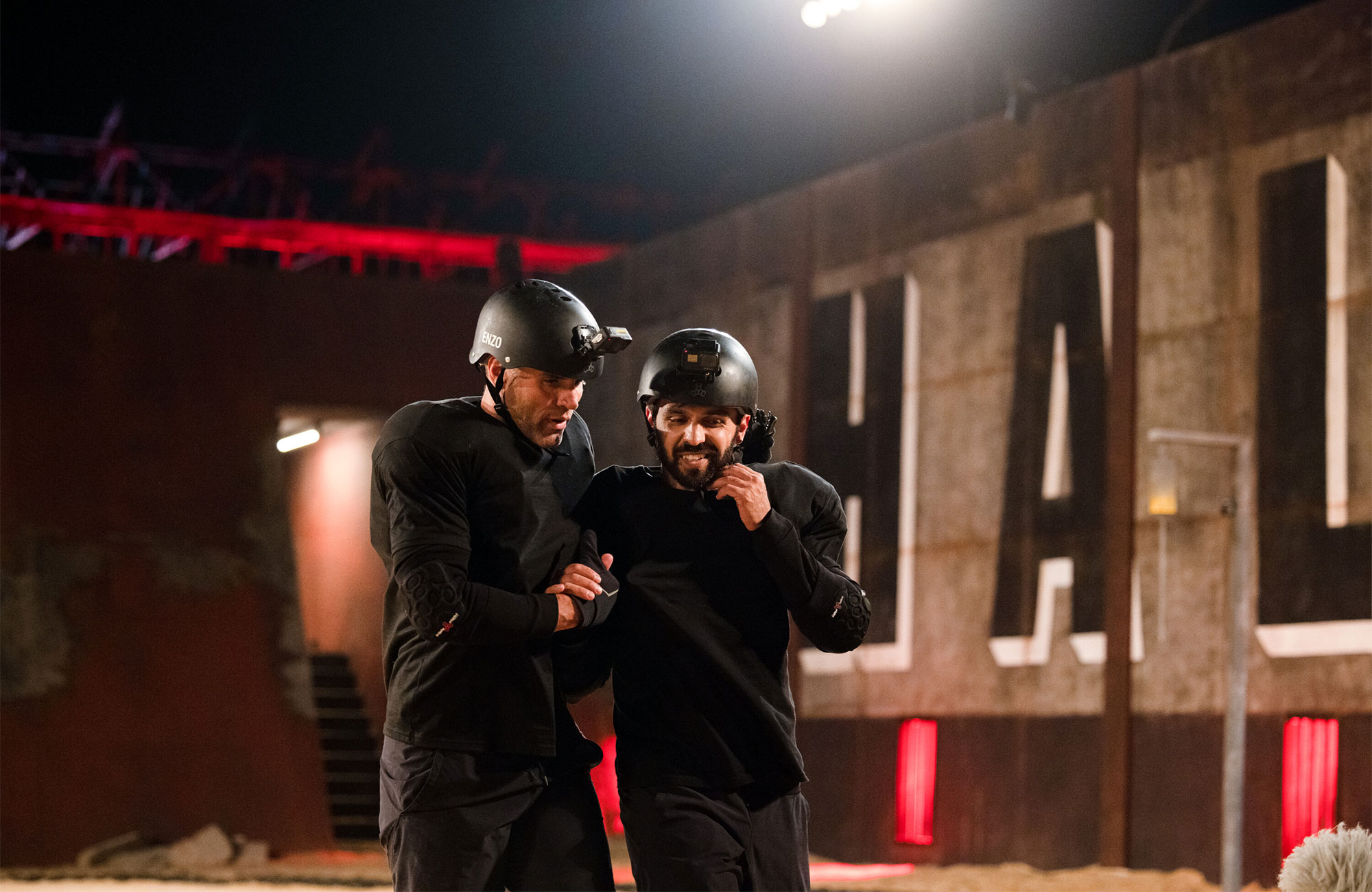 “Again, with the edits, I was told I would get business calls, and then I did, and then they took those away,” Leo tells Us. “That’s why when I’m talking to my girlfriend, I’m not talking to her. I’m talking to a walkie-talkie. They said, ‘Oh, time’s up. And I’m like, ‘No, I gotta finish this phone call.’ I gotta tell her what to do because I got four bars and my managers were all calling her and she was telling me what was happening. She was, like, the middleman. So when they said time is up, that’s when I got frustrated and said, I’m gonna leave, but then producers, they talked to me, I stayed and they told me I’ll get a call three days from now.”

Leo seemingly knew he wasn’t long for this game given numbers were never on his side. “That’s what sucks about having only one other Amazing Racer, because at the end of the day, it’s always gonna be a numbers game. It was an uphill battle from the beginning, but me and Cayla [Platt] did well. Hopefully, Cayla goes all the way.”

The Challenge: USA airs on CBS Wednesdays at 9 p.m. ET.