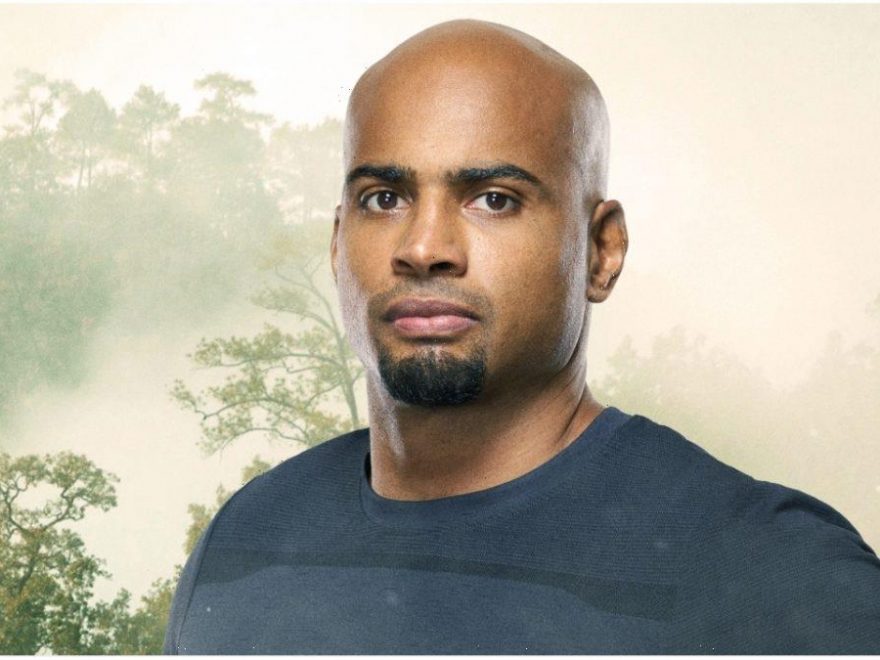 The Challenge four-time champ Darrell Taylor quit a daily mission, leading to his early exit from All Stars 3. In a recent interview, he detailed his decision to walk away from the challenge. 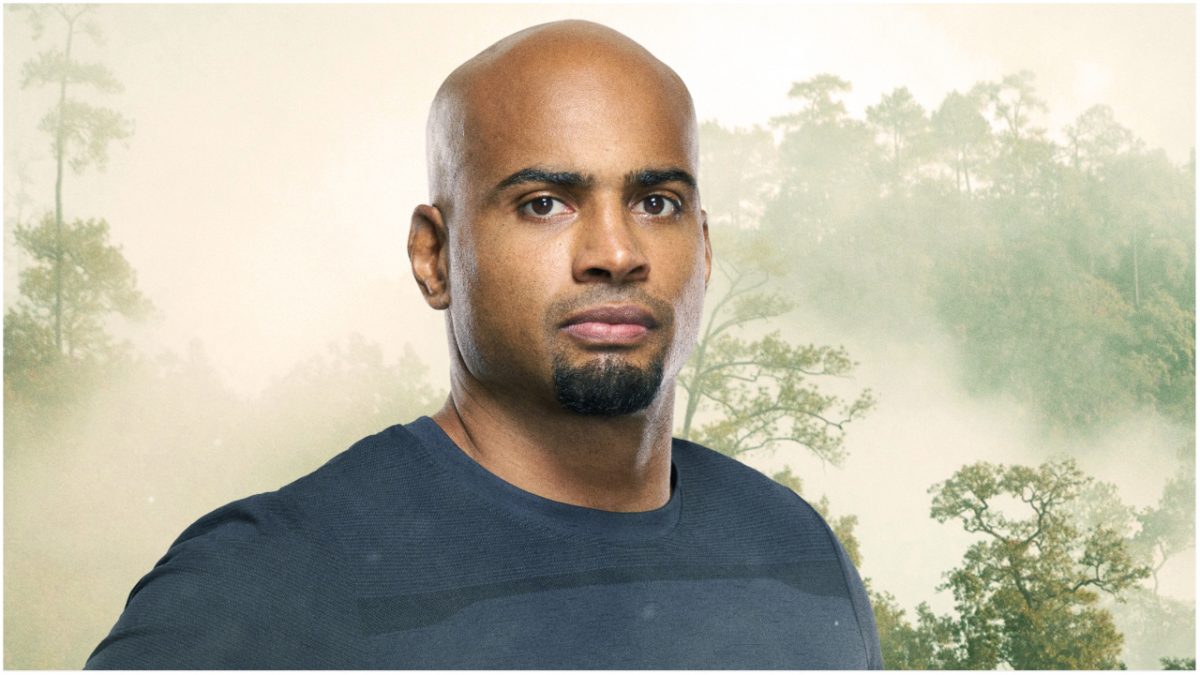 Darrell Taylor went home during ‘The Challenge: All Stars 3’ Episode 4

Four-time champ Darrell Taylor has competed in all three seasons of spinoff The Challenge: All Stars, placing second twice.

However, during episode 4 of All Stars 3, he quit the daily mission as it featured his biggest fear, heights. For the challenge, the competitors had to stand on a ledge and solve a math problem suspended hundreds of feet over a body of water.

Whoever completed it first had the option to pick who they wanted to drop. After getting into the harness, Darrell realized he couldn’t do it and quit, automatically earning a spot in the Arena.

He competed against three-time champ Jordan Wiseley, who The Authority selected to face him but lost the elimination when his legs cramped up. His performance marks the first time in All Stars where he didn’t reach the finals. Following his exit, Darrell detailed his choice to quit in an interview with Entertainment Weekly.

Darrell details his decision to quit the daily mission

Before that challenge, Darrell hadn’t quit a mission in his 20-year career on the competitive franchise. He explained the producers came to the house a day before the challenge and measured them, tipping off the competitors that the upcoming mission would likely deal with heights.

Therefore, after sitting on it for a day, his fear of heights ended up causing him to get “in my own head.” Although he attempted to push the feeling down and compete anyway, the reality star admitted he couldn’t “fight it” and chose to pull out of the challenge.

When asked how long he stood on the ledge before host T.J. Lavin blew the air horn to disqualify him, Darrell answered that he stayed out there “for a while” until he “flipped out.”

Following his early exit, the four-time champ admitted he isn’t sure when he’ll return as he plans to take a break to focus on the opening of his gym.

Darrell placed second twice in the first two seasons of ‘The Challenge: All Stars’

Darrell appeared in the first season of All Stars shortly after his Double Agents exit. He won two daily missions and managed to stay safe throughout the competition, avoiding having to face eliminations despite his perfect performance in the finals.

Darrell had the lead during the final trek up the mountain until Yes Duffy passed him, securing the win. The four-time champ placed second.

The Oakland native returned for All Stars 2, where he also won two daily missions. However, he couldn’t avoid elimination and had to battle heavy hitters Brad Fiorenza and Jodi Weatherton right before the finals.

He and partner Janelle Casaneve came out on top and advanced to the finals, where they clocked a second-place finish. The Challenge: All Stars 3 airs Wednesdays on Paramount+.