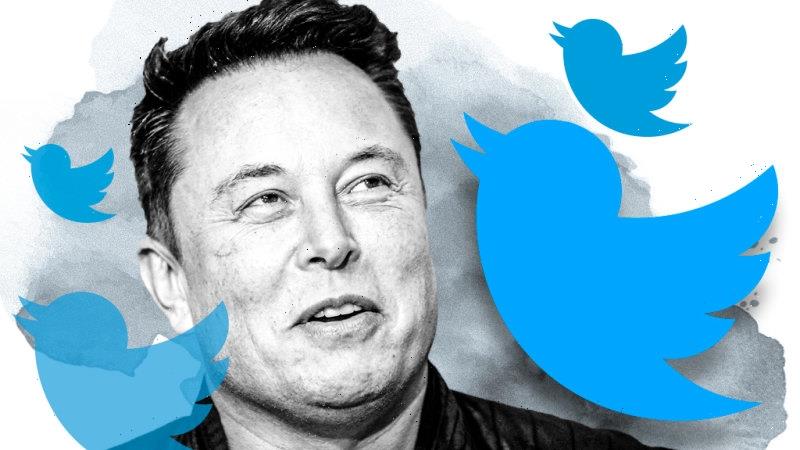 Polarising as he may be, Elon Musk possesses two qualities that make for excellent viewing: he’s rich and unpredictable. We’re now a little over a week into his high-profile Twitter takeover, and there’s no denying it’s been absolute chaos. 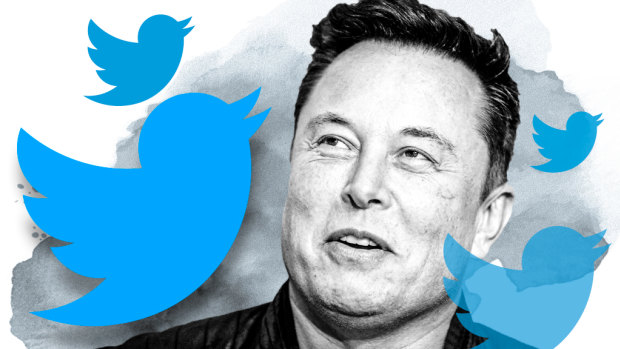 First came his official announcement, which saw Musk strut into Twitter headquarters as its new owner, carrying a sink. This elaborate setup was all so he could tweet a mediocre-at-best pun.

“Let that sink in,” was the accompanying announcement.

Shortly after SinkGate, Musk got down to business, firing the company’s leadership, including its chief executive, chief financial officer and head of legal policy, trust and safety. On Tuesday, he dismissed the entire board of the company. Let that sink in.

Now comes the A-list exodus, with many celebrities taking to Twitter to declare they’re leaving Twitter. Oh, the irony. On October 30, Grey’s Anatomy creator and TV powerhouse Shonda Rhimes was one of the first to leave, telling Twitter she was “not hanging around for whatever Elon has planned. Bye.” She hasn’t tweeted since.

That same day, American actress Tea Leoni also exited the platform, telling her fans, “let’s see where we’re at when the dust settles.”

Meanwhile, comedian Josh Gad openly admitted he was unsure whether to stay or go, citing his fear that hate speech on the platform may worsen.

The high-profile bailouts were announced after Musk hinted at plans to change the platform’s content moderation and suspension policies, which many suspect will open the doors for a flood of hate speech and the return of one Donald Trump.

Musk has yet to comment on whether he intends to reverse the ban on the 44th US President, but he has tweeted about the amount of interest in Trump and how he might monetise it.

It’s also worth noting that one of Musk’s first orders of business was firing Vijaya Gadde, head of legal policy, trust and safety, who decided to suspend Donald Trump permanently.

While it remains to be seen if Musk will trigger a mass celebrity log-off, it will be curious to watch where the stars end up. Brian Koppelman, the co-creator of the Stan drama Billions and Super Pumped: The Battle For Uber, recently tweeted: “Y’all’s, for real, come find me over on Instagram and the Tok.”

TikTok is owned by its Chinese parent company ByteDance, and the jury is still out on how much influence Beijing has on the running of the app and, by extension, the private data provided by users.

Meanwhile, Instagram and Facebook are owned by Meta, Mark Zuckerberg’s company. Zuckerberg’s social media platforms don’t exactly have clean records either, with a history of selling private data, failing to regulate hate speech and accusations of enabling foreign interference in elections (which the company says it has cracked down on).

Ultimately, a few semi-famous people leaving will do little to dent Twitter, given it has 396.5 million active users. Instead, actor Rob Reiner believes those unhappy with Musk should stay and fight the power from within the platform.

Who would’ve guessed that the director of The Princess Bride might be the most sensible voice in this total Twitshow? Let that sink in.