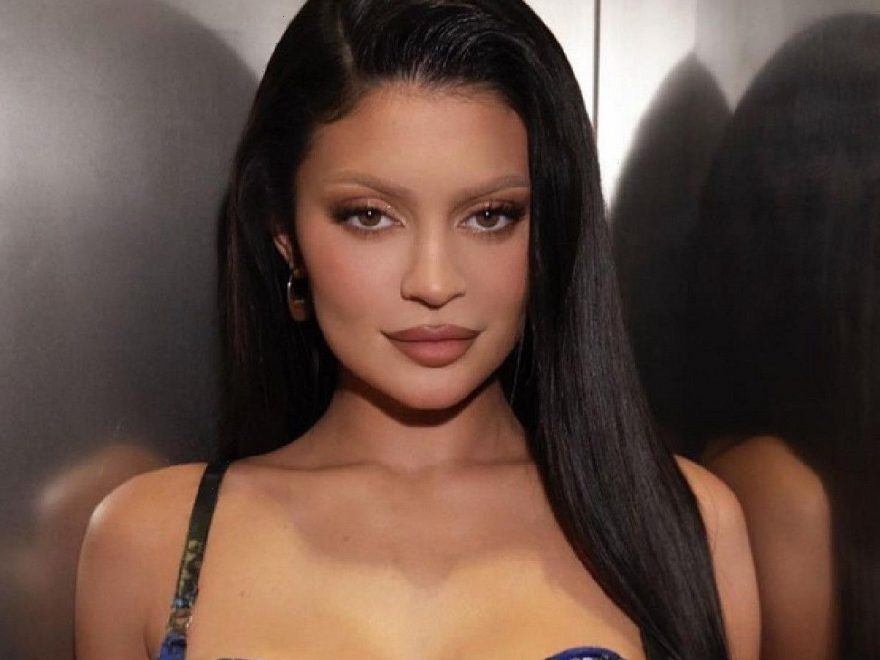 Kylie Jenner’s net worth has been disputed over the years. In March 2019, Forbes describes her as the “youngest self-made billionaire,” only later to relinquish the title. The publication admitted to exaggerating her net worth and pegged her overall value at $600 million at the time. Now, reports say she’s likely worth around $900 million and will likely reach billionaire status sooner than later.

Although she may have gotten her start on reality television, Kylie has forayed into other ventures over the years, including her famous cosmetics brand, Kylie Cosmetics. This has helped expand her sources of income and contributed to her massive net worth.

RELATED: Donda Academy Shuts Down, Only For Kanye To Reopen It Hours Later

Kylie founded her most famous business, Kylie Cosmetics, in 2015. The makeup brand was an instant hit thanks to its signature lip kits (and the speculation around Kylie’s plump lips). In its first 18 months, the brand made $400 million, an impressive feat for a new company.

In 2019, Kylie sold a major stake in the company to beauty conglomerate Coty Inc. for $600 million to help expand the business. Now, Kylie Cosmetics is valued at $1.2 billion.

“Together, Coty and Kylie will set and lead the strategic direction of the partnership, focusing on global expansion and entry into new beauty categories,” Coty said in a statement.

“Kylie and her team will continue to lead all creative efforts in terms of product and communications initiatives, building on her unrivalled global reach capabilities through social media,” the company continued.

Kylie also released a statement endorsing the acquisition, saying, “I’m excited to partner with Coty to continue to reach even more fans of Kylie Cosmetics and Kylie Skin around the world. I look forward to continuing the creativity and ingenuity for each collection that consumers have come to expect and engaging with my fans across social media.”

The mother-of-one continued, “This partnership will allow me and my team to stay focused on the creation and development of each product while building the brand into an international beauty powerhouse.”

Kylie has since launched a number of other businesses – including Kylie Skin, Kylie Baby, and Kylie Swim – which are all supplementing her annual income.

Previously, Kylie and her older sister Kendall Jenner launched their own fashion line Kendall + Kylie for Pacsun in 2013. This helped build Kylie’s wealth in her mid to late teens. The line was a huge hit. By 2019, it had expanded into 25 countries and was being carried in big stores, like Neiman Marcus and Saks Fifth Avenue.

Kylie also made a decent profit from her personal app, which launched in 2015 and made $105,170 in its first day. The app is no longer active.

Kylie was only a child when her family’s reality show Keeping Up with the Kardashians launched. Fans watched Kylie grow up before their very eyes on television. When KUWTK ended after its 20th season, the family launched The Kardashians on Hulu in 2022.

It’s unclear how much the entire family is making for their new show. But to put things in perspective, they collectively made $30 million in 2017 for KUWTK. Their salaries are likely much higher given their popularity and senior in the reality television world.

It’s also not known how the revenue from the show is divided among family members, but it likely has to do with how much screen time they get per season. Still, it’s likely that Kylie is pulling in millions the show each season.

She even briefly had her own show Life of Kylie, which was a temporary income source, though it only aired for a season.

With over 372 million follows on Instagram, Kylie has a huge platform. Not only does this help her advertise her own brands, but it gives her the opportunity to earn huge pay checks from singular social media posts. One report says the makeup mogul is paid an average of $1.2 million for a single post. She’s constantly referred to as one of the highest-paid influencers on Instagram.

Aside from social media, Kylie also does paid ad campaigns and endorsements. She’s collaborated with brands like Puma, Adidas, and Fashion Nova.

Was Kylie Ever A Billionaire?

Kylie has never confirmed how much money she has in the bank. After losing her billionaire title, the reality star responded only to suggest that people do something more meaningful than speculate about her finances. She didn’t confirm or deny whether she’s worth a billion.

“I thought this was a reputable site… all I see are a number of inaccurate statements and unproven assumptions lol. I’ve never asked for any title or tried to lie my way there EVER. period,” she tweeted at the time.

Kylie continued, “I can name a list of 100 things more important right now than fixating on how much money I have.”

Even if she’s not a billionaire yet, it seems Kylie is well on her way.