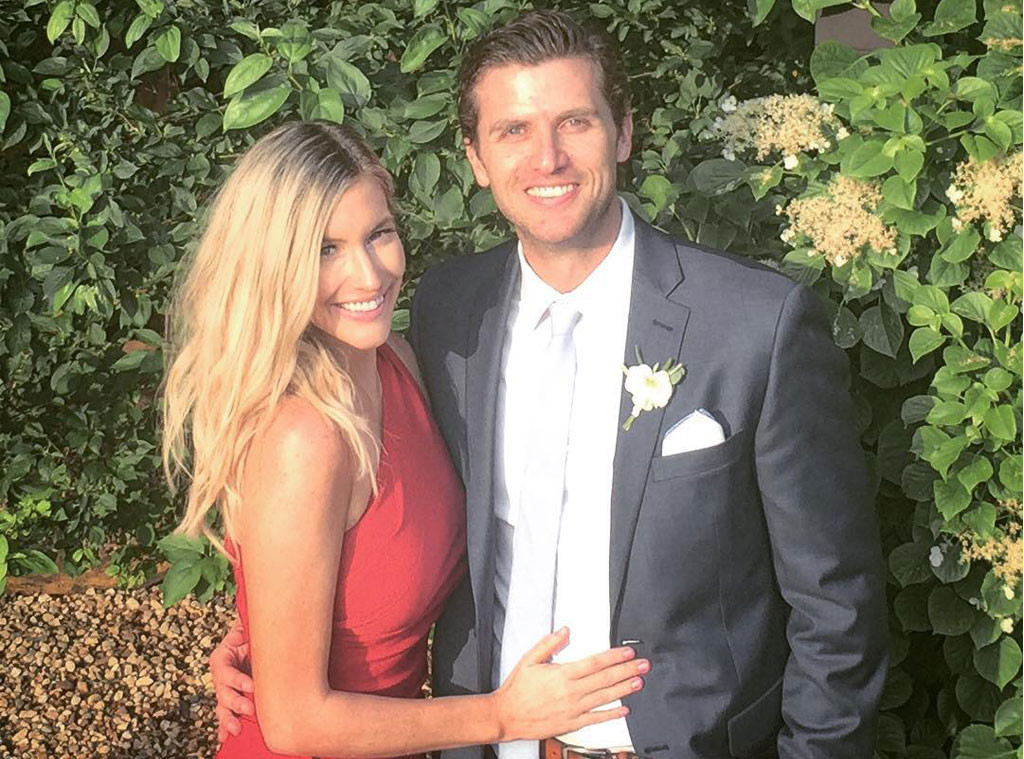 Whitney Bischoff has given birth to a baby boy. The season 19 alumna announced the news via Instagram on Monday.

“Happy birthday to Hayes Singleton Angel—the sweetest baby boy!” she captioned the post, revealing the child’s name. “He definitely has his mom’s Kentucky blood making his debut on Derby Day and his dad’s great hair and mild temperament. This Angel was truly heaven sent coming on the anniversary of my mom’s passing- no doubt he was hand delivered.”

Bischoff announced her pregnancy back in February.

“Sorry I’ve been MIA, I’ve been busy growing a little angel for the past 7 months,” she wrote on Instagram. “We are so excited to welcome our little man in May.”

The black and white footage showed the new mom cuddling her bundle of joy while her husband, Ricky Angel, sang “Happy Birthday” in the background.

The happy news came less than two years after the reality star and her main man tied the knot.

Fans first met Bischoff on Chris Soules season of The Bachelor. While she ended up accepting a proposal from Soules, the two called off their engagement just a few months later.

Congratulations to the family of three!