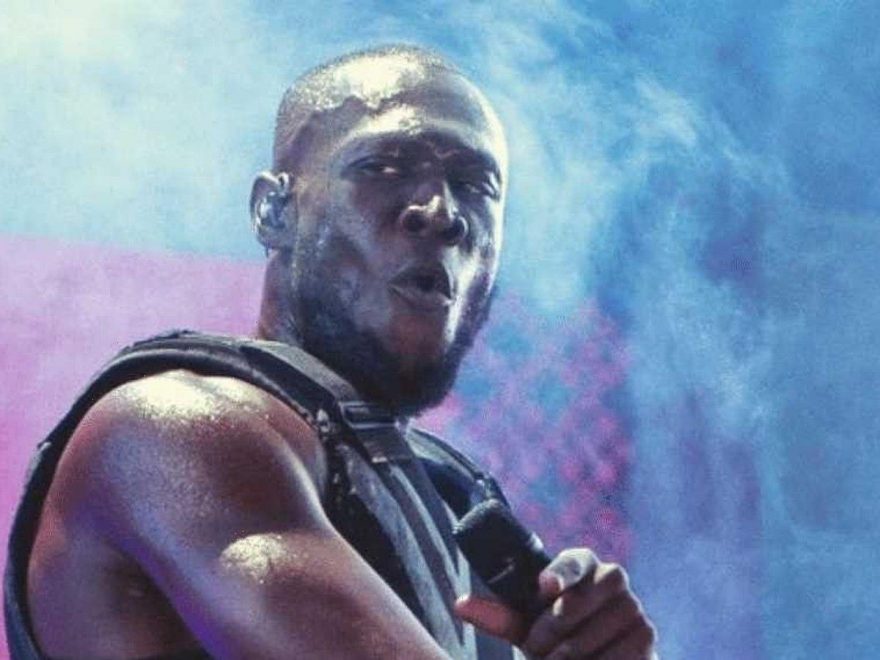 The UK rap scene currently boasts a four-decade-long history without never quite gaining mainstream attention until recently. It is now a force to be reckoned, with its value soaring to multimillion-pound status. Major platforms such as GRM Daily, Link Up, and Pressplay Media are occupying music’s middle ground in the UK. They allow artists to record, produce and release music without media support.

The richest UK rappers earn from streams, which is now a global marvel in music, album sales and distribution, transmission, and revenue generation of their music by third parties. Sponsorships and endorsements also contribute to their cash flow through advertising for brands and products on social media, coinciding with their large following.

Let’s take a look at the 10 richest rappers in the United Kingdom and how much they’re worth.

The only female rapper to make the list, Little Simz has an estimated net worth of $2 million. The 28-year-old gained recognition with the release of her first three albums independently in 2015, 2016, and 2019 respectively. She followed this up with her fourth and latest album, Sometimes I Might Be Introvert, released in 2021.

The rapper initially gained popularity through roles on two TV shows between 2010 and 2014 while also starring in the third series of Top Boy in 2019.

She has collectively won four awards through her music and recently added to these feats with her UK tour subsequent to the release of her fourth album.

Skepta is considered one of the key figures of UK rap with a career spanning 19 years. Born Joseph Olaitan Adenuga Jr., Skepta is not only a rapper but a record producer and grime MC. In 2005, he alongside his brother founded the record label Boy Better Know which later became a corporation.

He has released five studio albums, 26 singles, four mixtapes, and one extended play with combined streams of over 120 million on both YouTube and Spotify.

RELATED: 10 Rappers Who Have Been Banned From Other Countries

Tinie released his first mixtapes through his own record label, Disturbing London before signing a record deal with big label Parlophone. His debut album Disc-Overy was certified platinum within a year of its release, earning him two awards at the annual Brit Awards.

The 33-year-old rapper has also had a few of his songs used for promotional purposes. This includes the PlayStation Portable game Wipeout Pure which led to a European promotional tour, WrestleMania XXVII, 2011 MLB Post Season and by the New York Giants before Super Bowl XLVI.

His $3 million net worth also includes ambassadorship for London Menswear Collection and Sky 1’s music and comedy panel show Bring the Noise. Tinie Tempah also owns a publishing company known as Imhotep and the fashion label What We Wear.

Considered a pioneer of grime music in the UK, Dizzie Rascal is estimated to be worth $3.5 million. He has earned largely from his career in the music industry with two studio albums certified gold and another two certified platinum out of a discography of seven.

Several of his songs have been featured in video games namely Fix Up, Look Sharp in DJ Hero and Bonkers in the game Need for Speed: Nitro. Dizzie Rascal also owns his own record label, Dirtee Stank.

Giggs, born Nathaniel Thompson is a British rapper and songwriter with a net worth of approximately $4 million.

His income sources include social media and his music which he often produces. Giggs also runs SN1 (Spare No.1) records, offering recording services to a variety of emerging performers. The record label also makes a fortune from the sale of clothes and merchandise.

JME has a diverse skill set that ranges from being a rapper, songwriter, record producer, and DJ. Alongside his brother Skepta, he co-founded the record label Boy Better Know. The rapper also carries out the role of director and sole owner of a related company Boy Better Know Limited.

Evidently, JME has various sources of making money. Aside from his presence in music, he owns clothing apparel that bears a label of himself as well as running a nightclub called Straight Outta Bethnal. His current net worth is $4.8 million.

Chip has an estimated net worth of $5 million. He has been present in the UK rap scene for the past 14 years, releasing his debut album, I Am Chipmunk in 2009. The rapper followed that up with seven more projects to date.

The rapper owns a company known as Cash Motto which he uses to release music and clothing. He has released four studio albums, 11 mixtapes, 22 singles and five extended plays. Chip earns his money through a combination of record sales, contracts and live performances.

RELATED: 10 Rappers Who Died At The Peak Of Their Success

Dubbed as the “Godfather of Grime”, Wiley is a rapper, record producer, and songwriter. He was appointed a Member of the Order of the British Empire (MBE) in the 2018 New Year Honours for services to music. Wiley has an estimated net worth of $6 million principally earning this through his career as a musician and producer.

21 Savage is currently one of the most famous musicians in the world. Even though he gained popularity as an American rapper hailing from Atlanta, he was born in London but relocated at the age of 7. He has two studio albums and three collaborative albums, with some of his songs topping the Billboard charts. The rapper has a Grammy Award for his single “a lot” featuring J. Cole.

21 Savage owns properties both in the United States and United Kingdom and has a net worth of approximately $15 million as of 2022.

Micheal Ebenezer Kwadjo Omari Owuo Jr. is a British rapper, songwriter, and singer professionally known as Stromzy. He won the Best Grime Act at the MOBO Awards in 2014 and 2015.

The rapper announced a collaboration with Adidas under the name Adidas Originals SPRT in 2018. Tours and festivals also account for his fortune, with one particular festival which he owns called the Merky Festival in Ibiza. His net worth is estimated to be $25 million.

The popularity of rap has soared in the UK while at the same time making a fortune for those involved in its prominence. It’s a multimillion-pound business that will only grow bigger by the years and help elevate more UK rap artists to millionaire status.

READ NEXT: Here’s How Kendrick Lamar Made His $75 Million Fortune