Prince William and Kate Middleton first began dating in 2004. Now, 15 years later, the couple is still going strong. Despite swirling rumors and constantly being in the public eye, Will and Kate, at their core, have a very strong relationship. And there is one thing the couple taught us about relationships that everyone should understand. 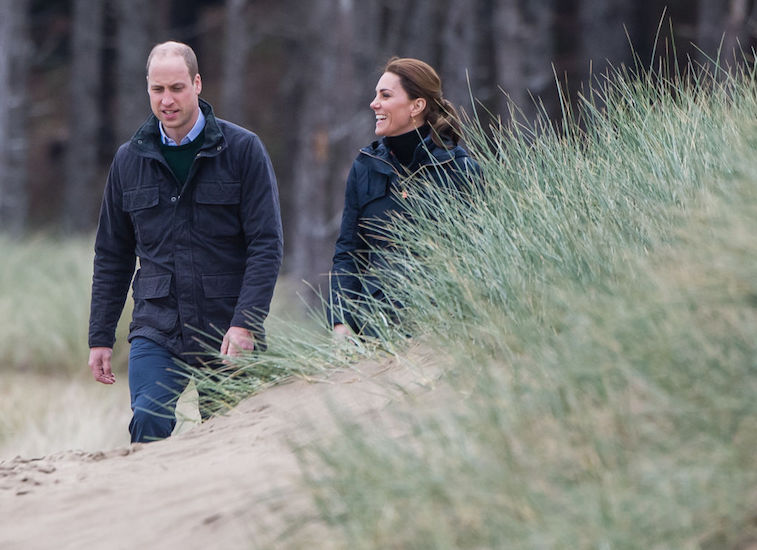 Will and Kate first met at University of St. Andrews in 2001

The prince and duchess first met when they enrolled at the same university back in 2001. Both were art history students, and some outlets reported that Kate was supposed to attend University of Edinburgh but changed her mind when she learned Will would attend St. Andrews. Either way, it worked out. Kate and Will met toward the beginning of the year, but they were not more than friends for quite a while. However, things reportedly shifted from a friendship to something more when Will spotted Kate walking in a charity fashion show.

The couple took their relationship public in 2004

By 2002, Will and Kate were close friends. According to CBS, the couple eventually moved into a house together for the remainder of their college years, which is likely when things really went from friendship to romance. However, in a 2003 interview, Will denied having a girlfriend. It’s possible the two weren’t official yet. But by 2004, Will and Kate were spotted on a ski trip together, which was essentially the couple’s way of taking their relationship public. There were reports of a brief breakup in 2004, but they were never confirmed. In 2005, they graduated from St. Andrews together and were by each other’s side.

Will and Kate were still very young when they met. Often, people at that age aren’t entirely sure what they want. News broke in 2007 that Will had broken up with Kate because he needed a break and some clarity. Kate recalled being extremely upset about the breakup at the time. But the split only lasted a few months, and Will reportedly realized he had made a mistake. Kate said recently that the breakup ended up helping them grow into a better couple, despite how upsetting it was at the time.

Plenty of people go through road bumps, especially while they’re young, and part ways for a bit. But most times, that time apart only makes a relationship stronger, and Will and Kate are the perfect example. If things are getting too hectic and confusion is setting in, taking a break to figure things out and solve the problem is better than pushing through the persistent problem and never reaching a solution.

The couple married in 2011 and have a rock solid relationship

After Will and Kate got back together, it was only a matter of time until they got engaged. It took Will longer to propose than most people thought, which prompted Kate to earn the nickname “Waity Katie.” The couple eventually got engaged in 2010 and wed in 2011 in a televised ceremony watched by millions. Since then, they’ve welcomed three children, and there have been rumors the two want to have a fourth. They’ve settled into royal life nicely, though a recent story broke suggesting Will had an affair with one of Kate’s friends. However, it is strongly believed to only be a rumor, and the couple seems to be just as happy as ever.