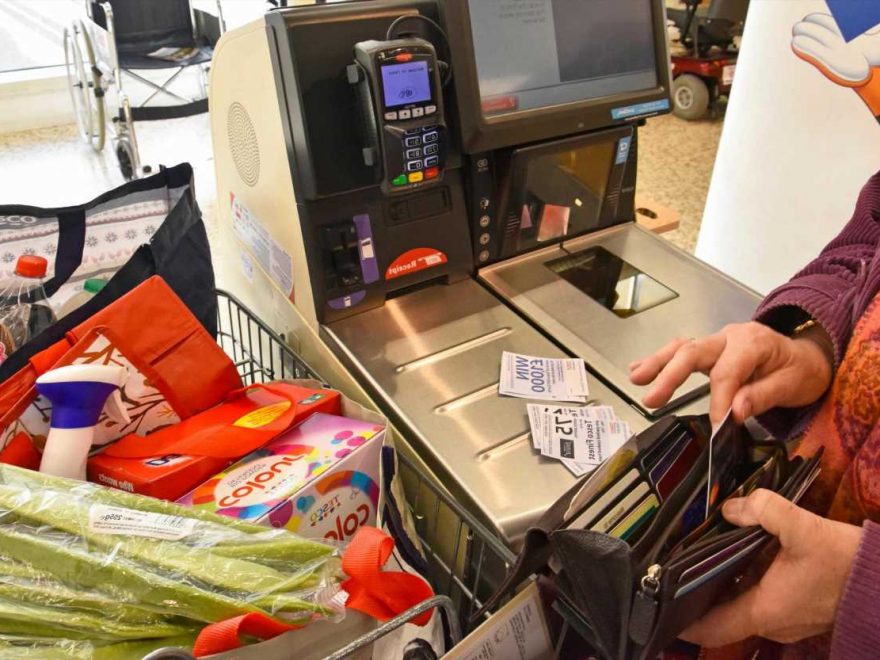 TESCO has installed CCTV cameras at some of its self-checkout counters in a bid to crackdown on shoplifting.

Shoppers' faces will appear on a recorded screen above the checkout showing them while they pay for their items.

A warning in the bagging area also states: "CCTV recording in operation for the protection of customers, staff and stock."

The supermarket giant said it had rolled out the trial feature in a small number of stores, including a Tesco Extra in Hanley, Stoke-on-Trent.

Mother-of-five Vicky Morrell, aged 38, from Bentilee, told the Stoke Sentinel: "I come to Tesco once a week for bits and bobs.

"The new CCTV cameras could be dangerous, especially if you are using bank cards and if you have kids as well because you don't know who is behind the screen watching it.''

It has not been confirmed how many Tesco stores are now using the CCTV.

A Tesco spokesperson said: "We are currently trialling CCTV on self-service checkouts in a small number of our stores.

"We will review feedback from the trial before deciding our next steps." 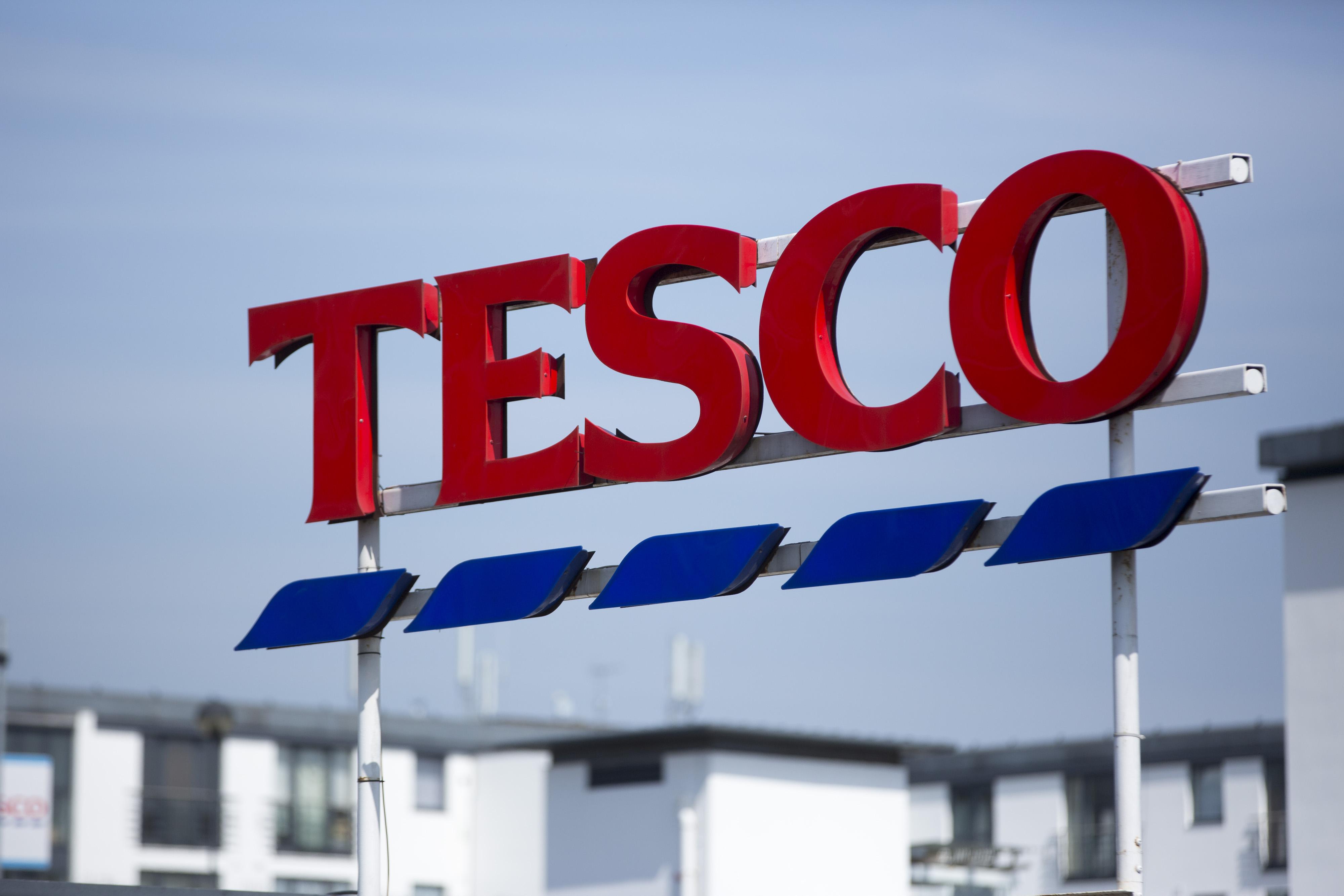 The news comes after a Tesco store in Stornoway banned shopping baskets after 15 were stolen every week.

A huge surge in shoplifting across the UK has been blamed on cops not pursuing criminals who have stolen less than £200. 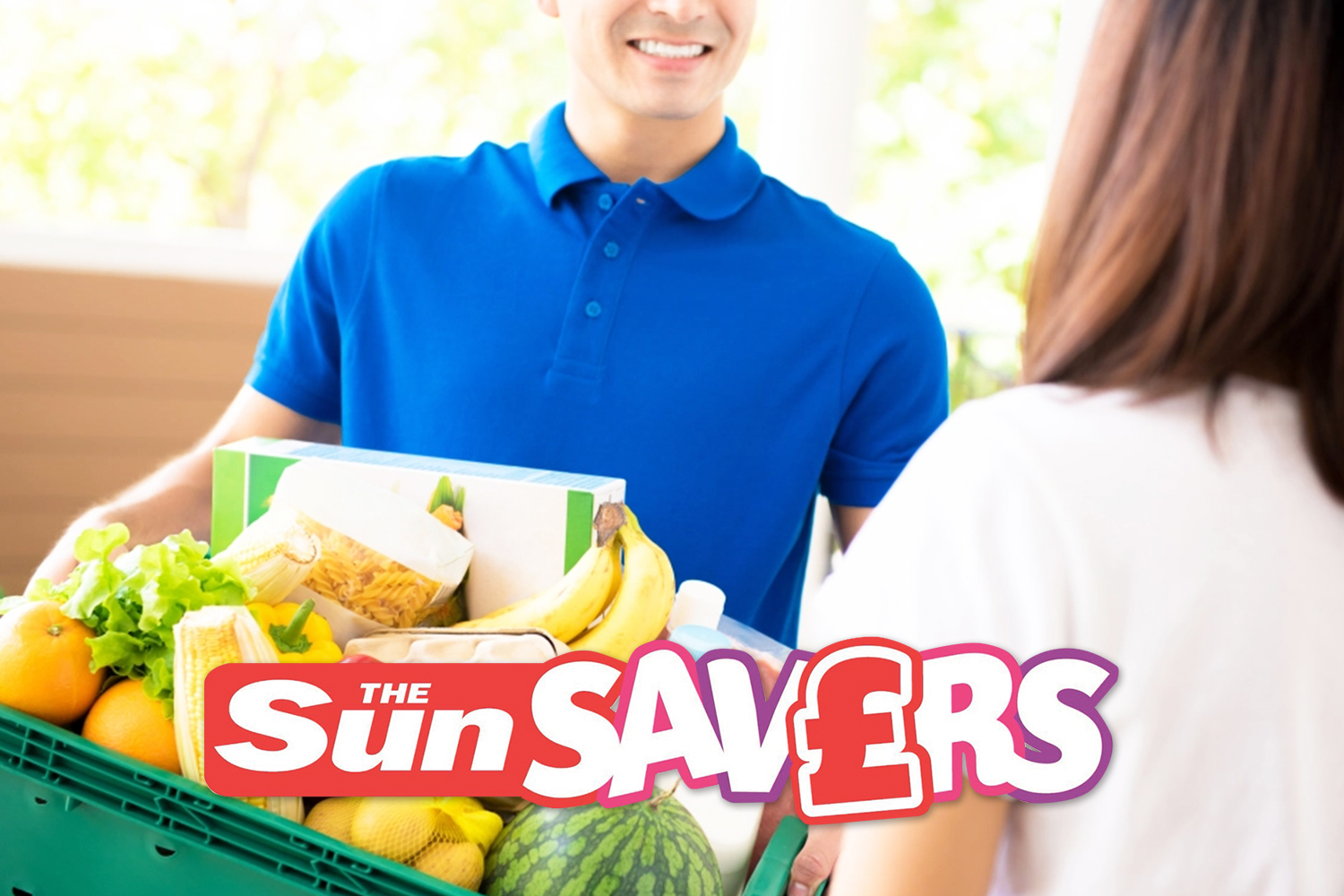 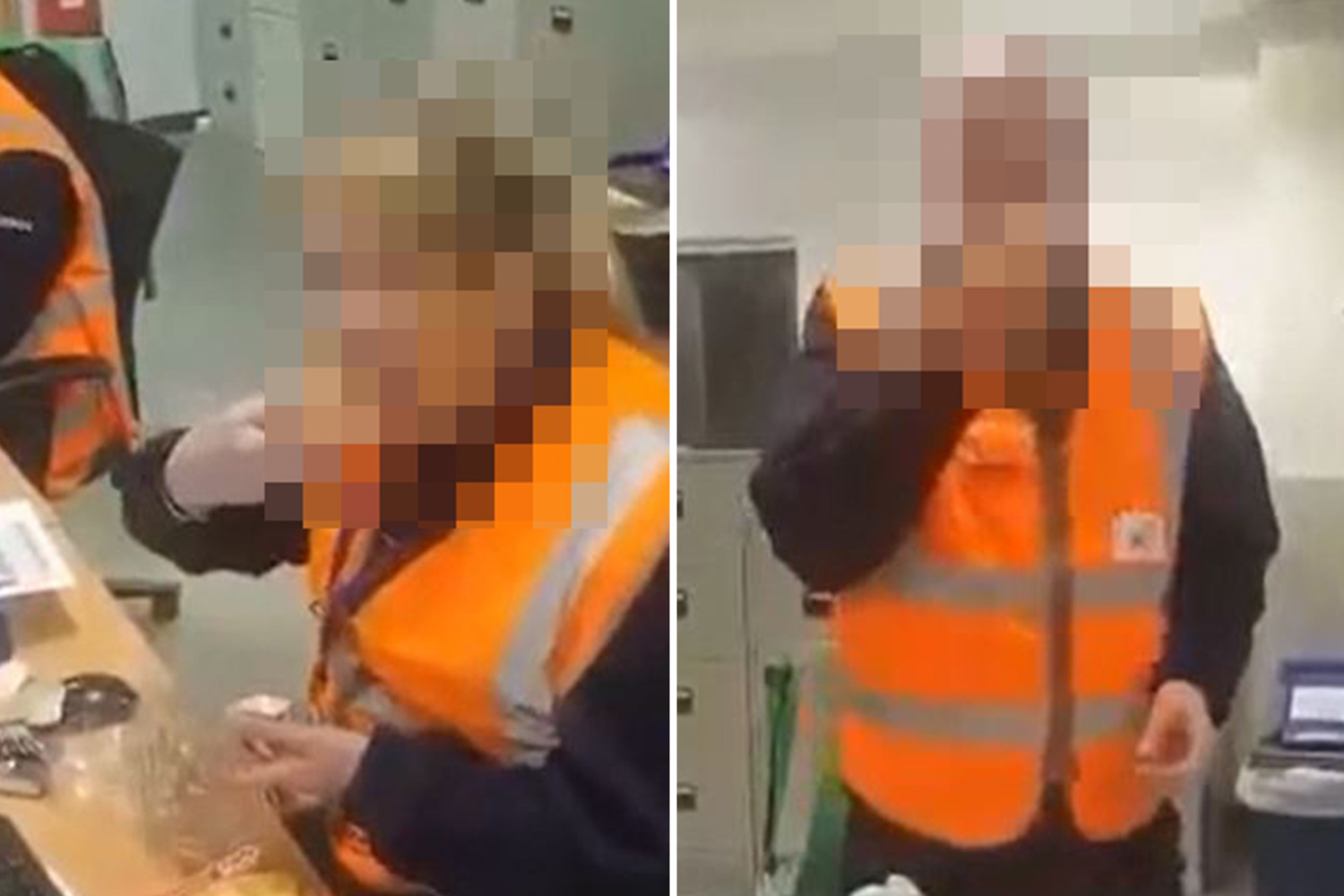 Store bosses have also reported a spike in “affluent, middle-aged” looters who “get a kick out of not paying for a bottle of wine or their Friday night steak”.

One of the many reasons you might be running to a Tesco checkout soon is All Shook Up Espresso Martinis which are being sold exclusively in the supermarket for £1.25 each.

Tesco is also selling 15 cans of Heineken for £10 – but you can get the beers for even less when using a cashback app.