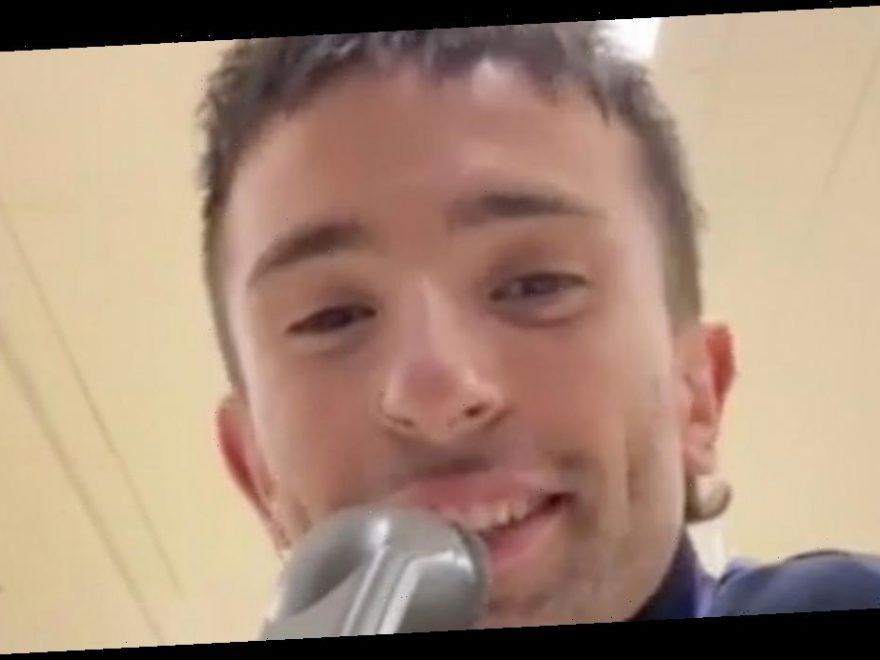 Often when you're shopping at supermarkets, a store worker would inform customers when closing time is approaching.

But one Tesco shopper decided to jazz up his tannoy announcement – and it's no surprise that it left shoppers in stitches.

Nathan Lorenzo boasts 38,300 followers on TikTok where he often shares what life is like behind the supermarket counter.

In a recent stunt, the aspiring actor decided to record himself telling customers they had 10 minutes until the shop shut.

He did it in the most amusing way possible and his video has since racked up almost 3 million views, reports The Mirror.

The clip starts with Nathan saying: "Good evening my pumpkins."

He adds: "It's yours truly and this is a customer announcement.

"Now don't go shooting the messenger but I do have some awful news I have to inform you on."

At this point in the clip, Nathan's manager can be heard shouting his name, although he ignores him completely.

The TikTok user continues: "And that awful news is that we will be closing in the next ten minutes."

Then he tells customers: "So if you can all select those final items, grab the bottle of [inaudible] and foxtrot down to our checkouts.

"Where you will be served by the fabulous Sean.

"I hope you all have a lovely evening and thank you, once again, for shopping with us at Tesco."

Shoppers can be heard laughing in the background, but his manager gets the final word in.

He can be heard saying: "Err no," leaving viewers to stand up for the employee and his "brilliant" tannoy announcement.

One said: "What does he mean 'err no?' You did it better than anyone else I've heard."

Another added: "Tesco should be proud to have such a brilliant employee. You bring brightness into this robotic and scary world."

While a third asked: "Need an update if Nathan still has a job."

And a fourth commented: "Your manager is BORING."

As a fifth chimed in: "We need more customer service like this."

Following the stunt, many TikTok viewers expressed their concern over whether Nathan had been fired.

Fortunately he reassured fans in a later clip that he hadn't been given the boot but told to be careful of what he posts on social media.