Islamic State terrorist Neil Prakash has arrived in Australia to face terror charges in a Victorian court that could land him in jail for life.

Prakash, who has been described as the “most important and the most dangerous” Australian member of Islamic State, arrived by plane from Turkey to Darwin early Friday morning. 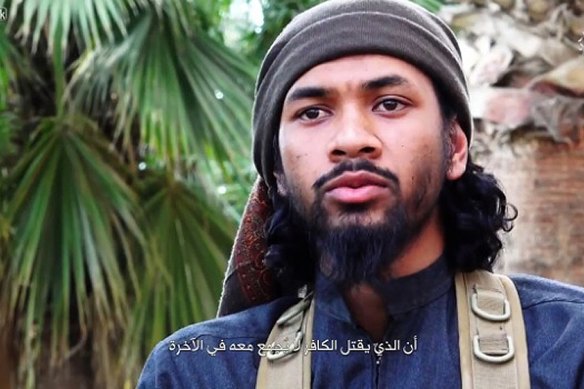 The arrival of the Melbourne-born Prakash comes days after it was confirmed authorities had negotiated for his return to Australia.